It touched the hearts of many when he did that.

In Mesa, Arizona, one police officer named Kent Green protects and serves the local community very seriously. One day while out running, he had spotted a worn out homeless man rummaging through the trash, and worried about his safety. As it would turn out, the man had been looking through a dumpster for aluminium cans and glass bottles to sell. Once Green asked the man to step away from the dumpster, he noticed that this man’s very much worn out shoes. Green headed back over to his car and pulled out one pair of his own old running shoes, and gave it to him. It was a pair of extra sneakers he had while out running. 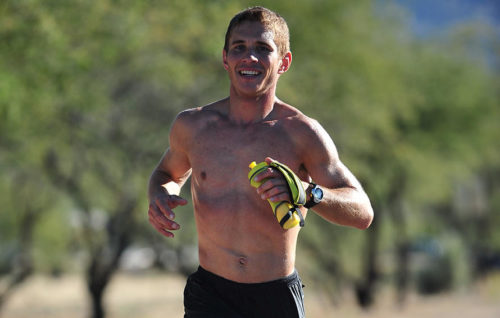 Green had no idea that someone else nearby had been documenting his act of kindness all along- it was one of the complex’s residents named Jenny Crider. She took some photos of the scene along with a caption on social media –  the post ended up going viral after the Mesa Police Department shared it on their own page. 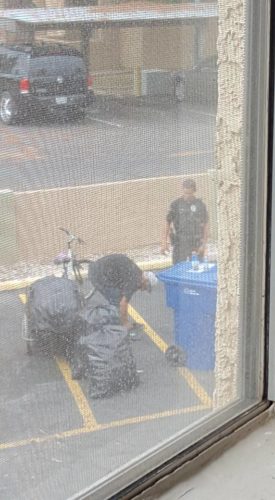 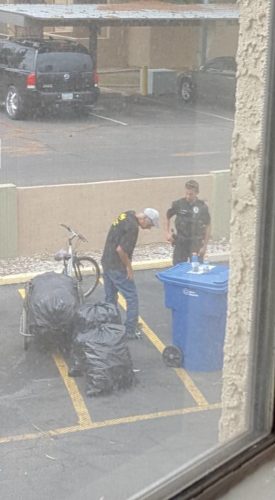 The post read: “This man comes by our complex a few times a week collecting cans to earn money from recycling them. When I went to grab our mail, a police officer drove up and got out to talk to him. I honestly thought he was going to ask him to leave and stop going through the trash. When I came back home from getting the mail, the officer had brought out a nice, new pair of shoes to give to the man. It’s the simple, Christlike acts like this that give me hope in this world. Thank you Mesa Police for having such wonderful officers patrol the area!” 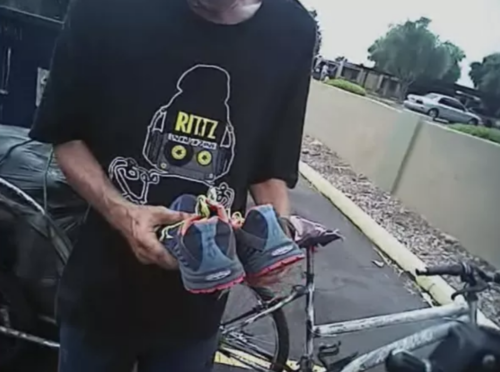 Green woke up the next day, and was surprised with the overwhelming positive responses online. Green explains that his simple act of kindness is actually typical among his fellow officers, who tend to reach out to the local community in different ways. “It’s been overwhelmingly positive, humbling, and just awesome,” he remarked. 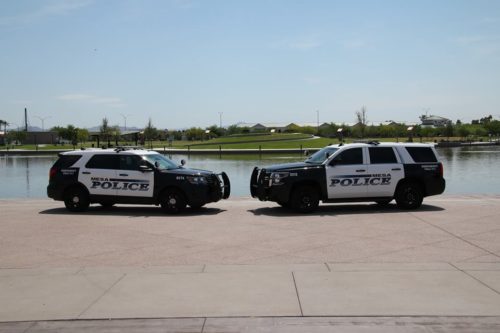 On a very cold night, a rich man met a homeless old man outside

Chumlee from Pawn Stars arrested and facing many years in prison

So sad news about Chris Hemsworth