Which was the right choice?

One mom reached out online to a parent advice columnist named Carolyn Hax, during a Washington Post live chat. She shared that she has a daughter, whom she frequently brings to a public park. One day while chatting with other mothers (all of them have daughters), another woman showed up at the very same park – with her son. The mom tried to ask both the woman and boy to leave if she would mind leaving as all of them had wanted their gathering to be ‘girls-only’.

However, the boy’s mother did not take it well – she got angry at her. For the woman, it was important for mothers to spend time with their daughters without any males around. Gender was the main issue of conflict in this situation – how would Hax respond?

The mom who voiced her concern expressed: “We live in a world where boys get everything and girls are left with the crumbs – and I would think this mom would realize that but she seems to think her son is entitled to crash this girls-only time.”

Hax advised that shooing off the mother and her son was a terrible thing to do as it would hurt their feelings, regardless of gender. Girls are not always left with the crumbs, according to Hax’s response. She continued: “The adult you shooed off is a mom, possessor of the same crumbs you’ve been fed, no? So don’t you think she would have just liked to hang with some fellow moms in the park while she was out with her child?” 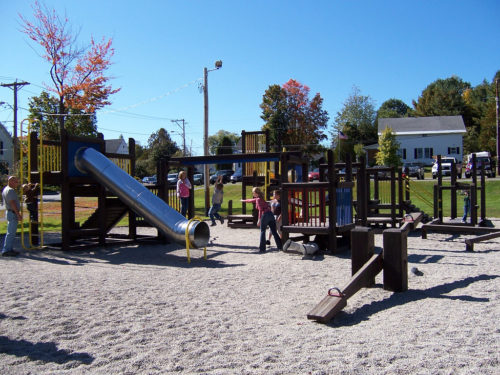 True enough. Hax was right – a public park is for all to enjoy themselves. Instead, Hax’s suggestion was that the mother could have held her ‘girls-only’ gathering at a private location instead of a public place – if she had wanted some privacy. Do you agree with Hax? 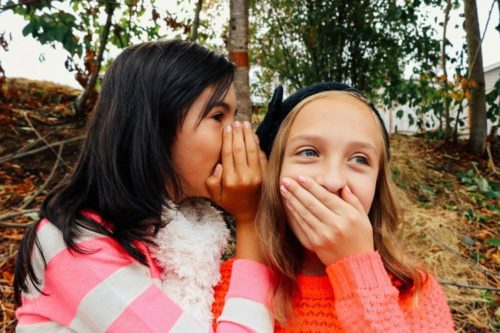 Woman’s foot has been swollen for years, then she finally pays the doctor a visit to learn why