When I travel my kids know that I am bringing something home for them. I love finding the perfect gift for them and giving it to them when I arrive.  I love seeing their reaction and it’s an awesome feeling.

Bill and Linda Modry felt the same way and were looking forward to visiting their newly adopted granddaughter.  They were beyond joyful that they were finally welcoming a little girl into the family.  They brought a special gift for her to help her remember this moment in time for the rest of life.

Sadly, when they got to the security gate at the airport, they were forced to throw the gift away. 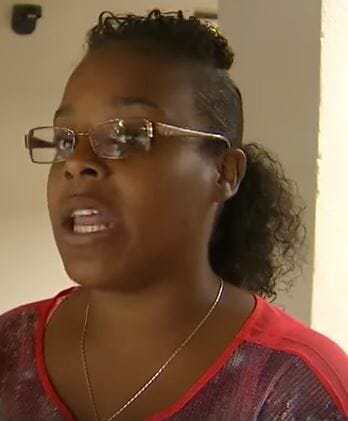 Amarri Hernandez and her boyfriend were waiting at St. Pete-Clearwater International Airport when they saw the whole thing go down.

“I witnessed a man being told that he was not allowed to take his package on the plane,” Amarri writes on a Facebook post. “The guy looked at the officer and said ‘Could I leave it at the airport in the lost and found. It’s a snowglobe for my adopted grandchild.’”

The officer, like so many at the airport,  was unsympathetic to the man’s plea.

“The officer replied ‘Put it in file 13’ and pointed at the garbage can,” Amarri writes on Facebook. “The man was hurt and threw it in the garbage.”

When Amarri saw the man walking away from the trashcan in tears, she was heartbroken. When her boyfriend decided to go to the trash can and retrieve the package they discovered something that made them cry. The gift was a snowglobe containing photos of the couple and the little girl. 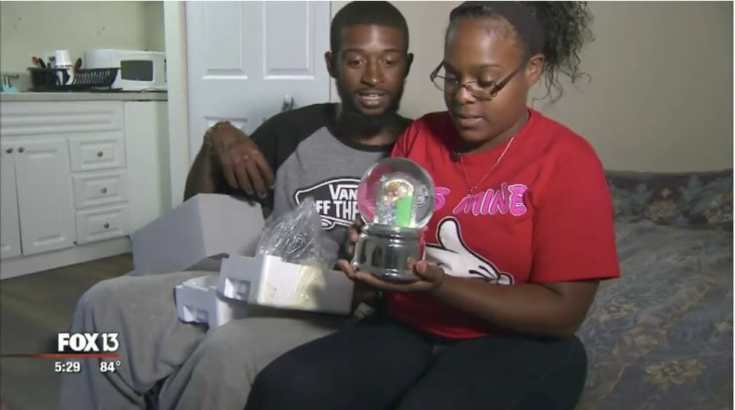 It was engraved with the message: 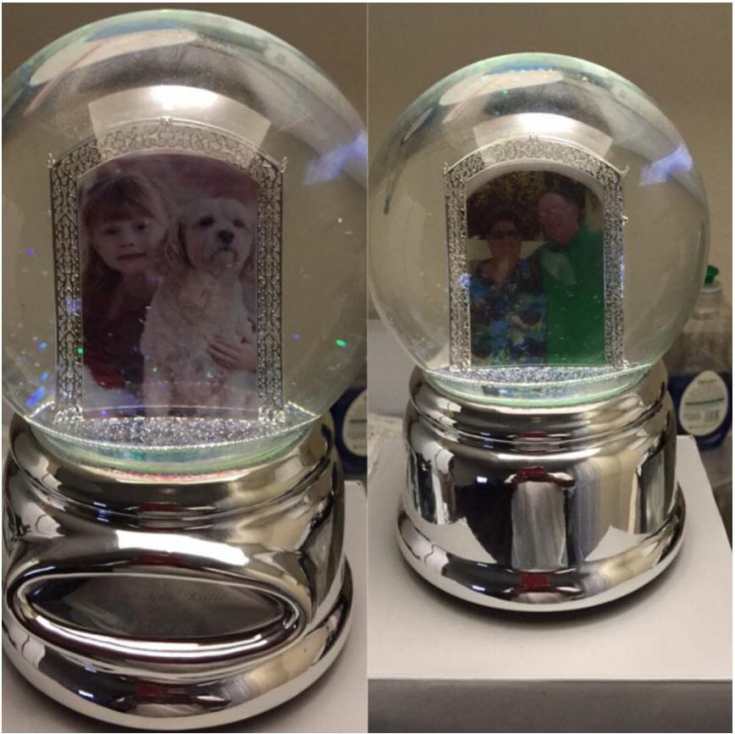 Amarri was determined to find the man that was forced to leave this precious gift in the trash.  She sent out a  post on Facebook to try to reunite the man with the gift.

Her post went viral and was shared over 40 000 times. It caught the eye of just the right person.  An employee of ‘Things Remembered’, the company that made the custom snow globe. She contacted Amarri right away. 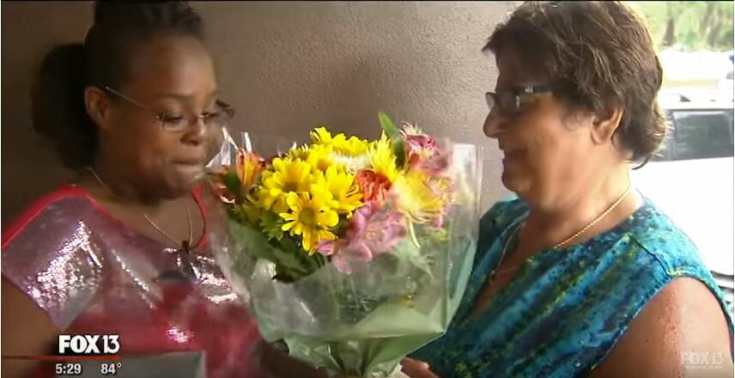 “She’s just amazing. I can’t believe that she did this,” she tells Fox13 News. “People are basically really good, and she’s just exceptional.”

“My mom raised us to always be good to people,” she says. “I would want the same thing to happen to me.”

Watch the emotional reunion for yourself in the clip below:

[youtube https://www.youtube.com/watch?v=33h_X1nM3r0]
I’m so happy when I hear stories of kindness, the world needs more of them.  Be sure to share this story and spread the kindness.

‘Sorry for Your Loss,’ Arnold Schwarzenegger: The Entire World Mourns

Beware of these toys, they are extremely dangerous to children