What would you do if you heard someone yelling for help from inside a house? Would you go in and help?  Or would you call the police? Maybe even just keeping walking like you heard nothing?

UPS driver Lee Purdy was delivering packages like every other day when this exact thing happened to him.  He ended up in this situation — and he chose to take action.

He didn’t know it but this was not going to end as he expected it to.

During his normal route off dropping packages off in Oregon, USA, Lee suddenly heard a scream from inside a  house he walked passed.

He heard what sounded like a woman crying for help.  He stood still, not knowing what he should do next.  The voice sounded weird, as if the woman was having difficulty speaking or breathing. He called his wife to ask for advise.  She immediately advised him to call 911.

The police arrived quickly. They had no idea what to expect, but, as always were ready for anything. Or at least, they thought they were ready.

When they finally entered  the house they were in the living room, they realized that the house was vacant. Vacant, not including the parrot on his stick in the middle of the living room… shouting “help me”. 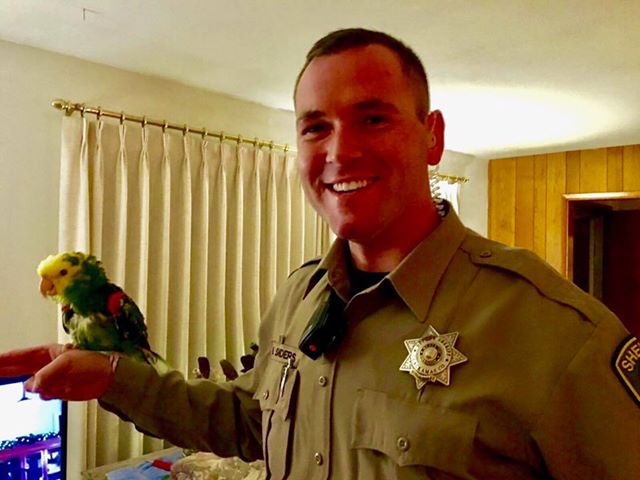 The police were surprised — but also relieved. Lee had heard the parrot not a woman. It was sure nice that no one, not even Diego, was in need of help. 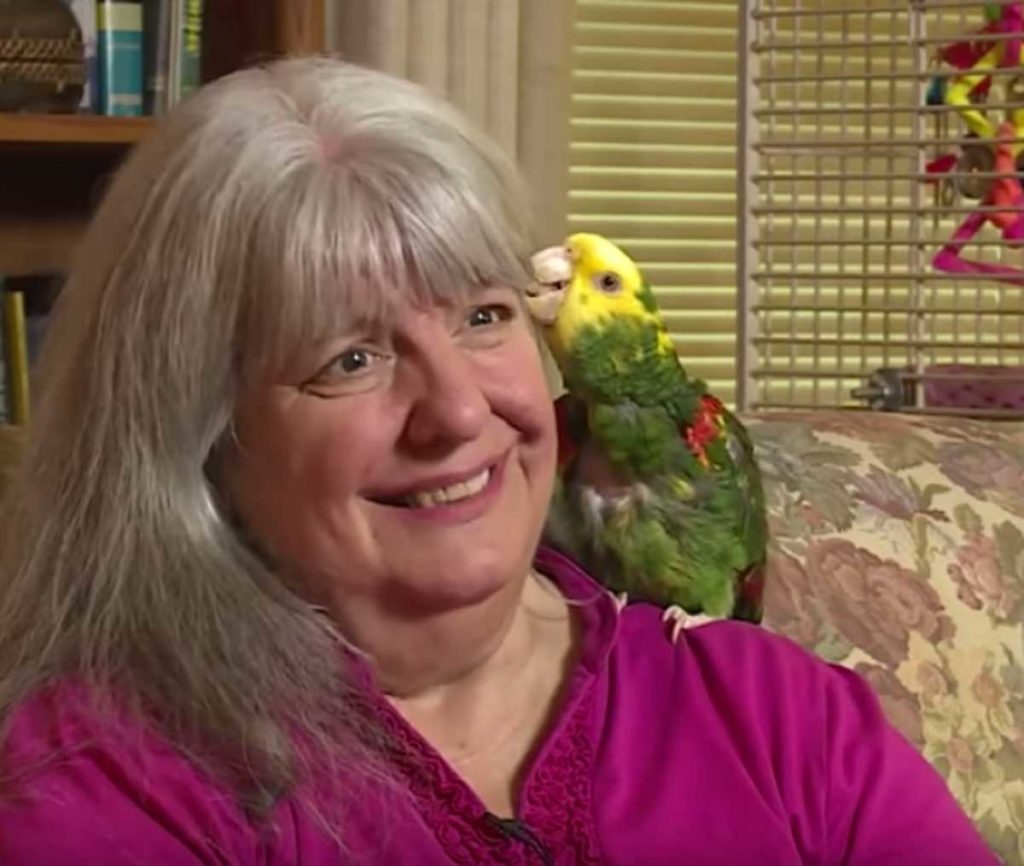 Lately the bird has been mocking sound from human and animals. Apparently the words ‘help me’ had been heard on television and was her latest favorite phrase.

Check out Diego’s story in the video below.