Jasmine Shortland’s 3-year-old son, Bryan-Andrew, got a case of the chicken pox. He had a sore neck and a little swelling, but otherwise he was fine.

Bryan’s 23 year old mom dropped him and his brother, Austin off at their grandmas house. Austin had chicken pox without any complications, so Jasmine thought it wouldn’t be any different.

This was about to turn into the worst day of her life quite literally a nightmare.  Now she wants other parents to be aware so that they can prevent this from ever happening to them.

Paramedics were called they quickly rushed to the scene.  But it was already too late. Bryan-Andrew was pronounced dead. 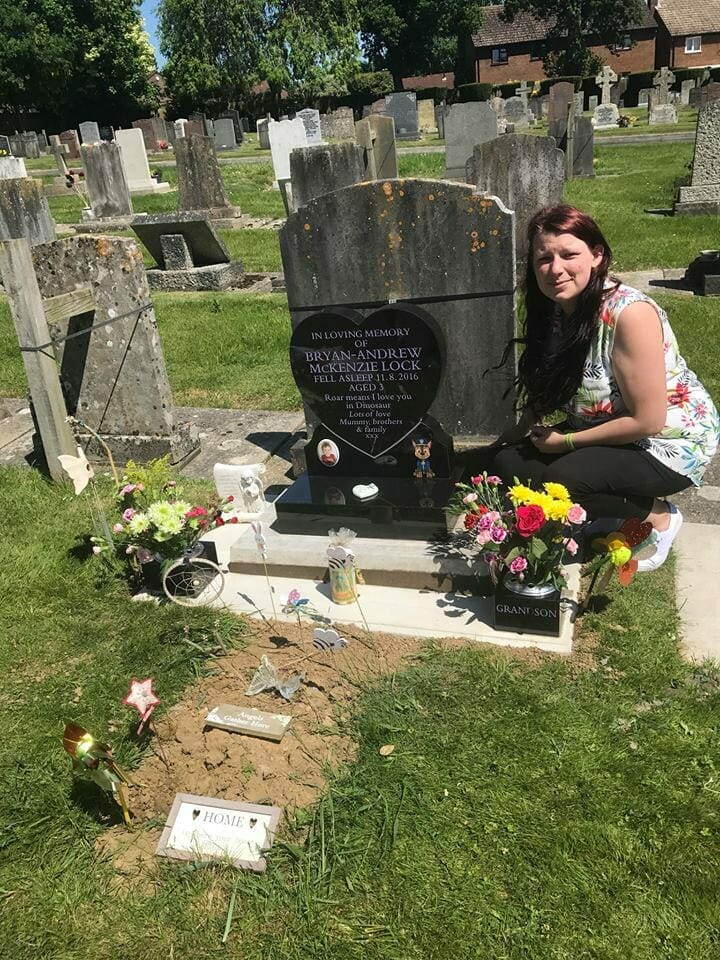 “The night before he was running around. He was happy. He was laughing and joking. It just doesn’t make sense,” Jasmine told Daily Mail.

The mother remembers saying “i love you” the final time.  The loss is unimaginable. How could something like this happen?  A healthy boy passes away with any serious symptoms that they knew of. 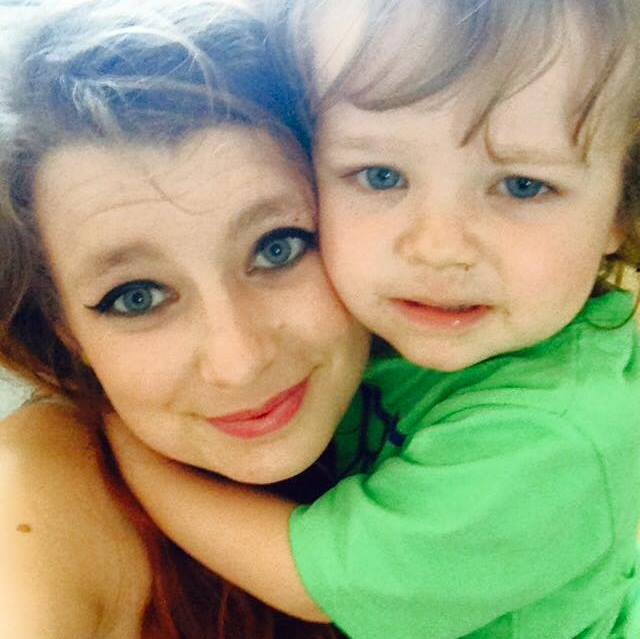 It was a few weeks later that the doctors finally understood.

Bryan-Andrew contracted a rare and aggressive for of steptococcus , also known as A strep.  This infection causes blood poisoning (sepsis) which makes the individual severely ill.

“There were no symptoms because it was so rare he just had normal symptoms for mumps. He had no rash, nothing that you would normally have,” Jasmine told Daily Mail. 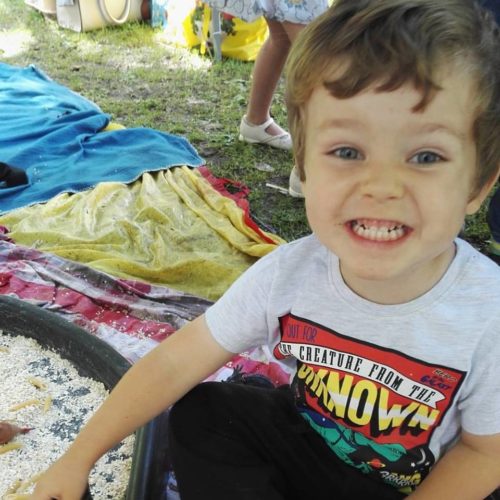 Her only comfort was knowing he didn’t suffer because he had fallen asleep and never woke up again.

Jasmine doesn’t want any other mother or families to ever go through what she had just witnessed with her son. Now she wants to help raise awareness of this unknown danger of chickenpox.