Homelessness is an issue that concerns not only the developing countries, but also the leading countries like the USA. The reasons people become homeless are different, some of which include domestic violence, unemployment, and poverty. But, no matter the reason, these people share same destiny, which isn’t always bright.

Nick Myers was a homeless person living on the streets of California alone with nothing. He used to stand alone on the highway asking for some cash. Mick was never married and he never had children. His adopted mother was the only person who showed him love. He felt ignored by the world around him but he has one thing that makes him forget about this which his passion for music, he used to play outside the train station for whatever money he can take. 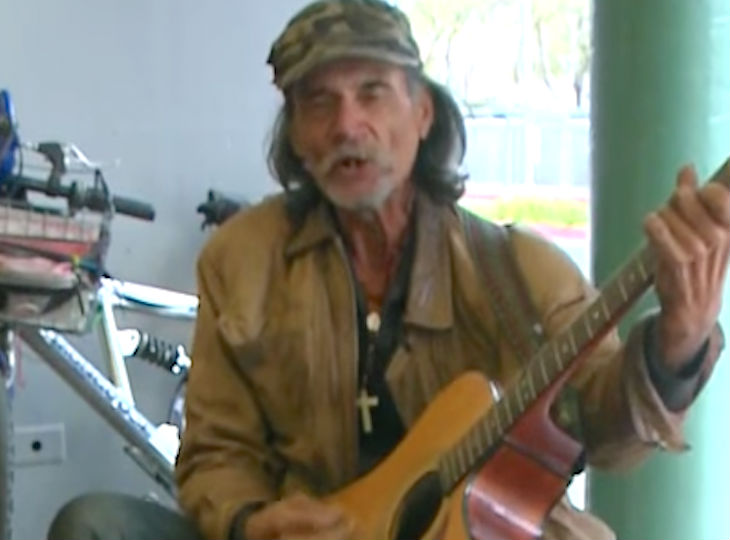 Deputy Jacob Swalwell of the Alameda County Sheriff’s Department knew about Mick. He gave them several warnings when he saw him begging for money, since it’s illegal. But one day, he decided to go further and handle matters a little bit different. Jacob realized that giving the homeless guy a citation wouldn’t help make his situation better, so he decided to get closer to him and know more about his circumstances. 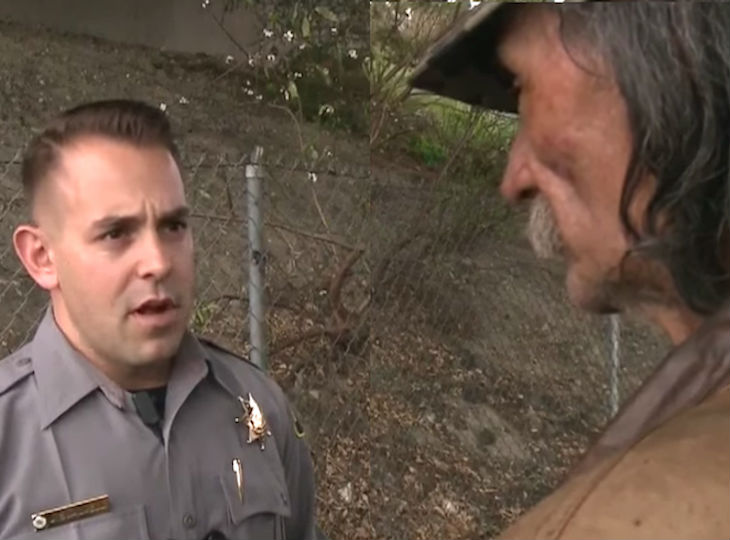 So, Mick is 67-year-old and he has no social security, no identification cards and he doesn’t know anyone who can help him. Jacob was sad to know that Mick is a lonely old person with no one to turn to. That’s when he became determined to help Mick gets his life on track. After that moment, everything started to change for Mick and all thanks to Jacob, who took notice of him and gave him help. Mick got his necessary ID and Jacob was able to get him on Medicaid and receive social security benefits. However, there something more important than all of this, reuniting Mick with his birth family because he doesn’t deserve to live the rest of his life alone. A private investigator was on his case. And 250 miles away, after six decades, Mick’s true identity began to emerge.

Watch what happens in the video below:

What an amazing story. Share this with your friends!