Thomas Ravaux is a landlord who knows how hard it really is to find the perfect tenants who wouldn’t ruin the place and will pay the rent on time. What he experienced with the last family that rented his place is downright unpleasant and left people wonder how can someone live in such a mess and so much clutter around.

The tenants didn’t pay rent for the past 14 months so Thomas decided to pay them a visit and try to find a solution to the problem, but once he opened the doors of the house he was totally disgusted by what he came to. The place was so filthy and disorganized that he could barely pass through the hallway and into the rooms.

He immediately called his lawyer and made another call, to a dump truck company. The only thing he could do was to take things in his hands and teach the irresponsible family a lesson.

Thomas shared the photos of what he stumbled upon on his Facebook page, saying:

“This is how this flat was returned to me. Living like that with three kids, bravo. Not to mention the food that has gone bad in the fridge. Food offered to you by restaurant owners from their heart!

Shame on you. Good luck to your new landlord.”

People who got to see the actual conditions in which the parents were raising their children were worried for the kids’ well-being.

The only logical solution Thomas could think of was to pack up the garbage and the debris and simply dump it in front of the ex-tenants’ new place. He believed that should teach them good behavior and hoped they will never again do that to any other landlord.

He told France Info that initially he was reconsidering that decision, but local police authorities assured him he won’t get into trouble for the garbage wasn’t his to deal with.

“It was carnage inside. Everything was totally destroyed. The carpet is messed up, there are holes in the walls, all the paintwork needs re-doing, and we will need to disinfect it all. The smell is unbearable. I had a legal representative witness the damage before we emptied the place…

I met the authorities and we talked… For now, I’m not worried… The old tenants had to clear the sidewalk and bring everything to the dump Tuesday night. Everything is cleaned.”

“I’ve received a lot of reactions, all in my favor. Everyone supports me!”

We hope this story will teach a lesson not only Thomas’ tenants but any other person out there. If something isn’t ours, it doesn’t mean we can destroy it. We are glad they didn’t get away with it.

Take a look at the video and tell us what you think in the comments section below. 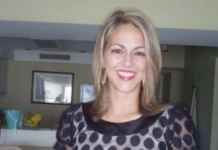 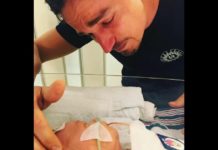 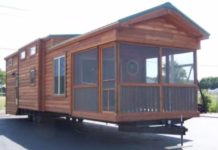 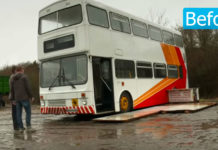 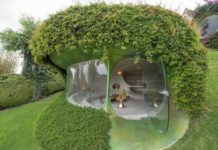 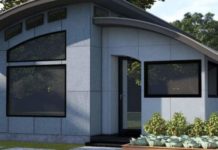 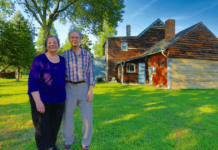 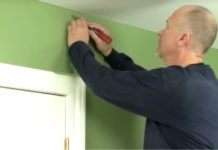 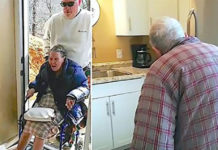 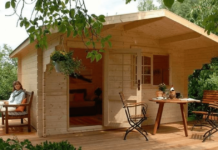 Affordable tiny home-in-a-box costs next to nothing 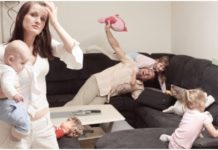 Husbands are a bigger source of stress for wives than their children, scientists say