A black man from a working-class family worked hard to become medical doctor.

He now works long, twelve hours of a thankless shift, and STILL has to deal with this.

I’m a black man. I’m about 6’2″, average build. Nothing too fancy. I think I look normal, not intimidating in the slightest. I grew up in a middle-class neighborhood. My parents were blue collar workers, but provided for me and my sister. We were taught manners, said our pleasantries. I got detention once in fifth grade because I was late to class because I spilled paint in my Art class and had to clean it up. But that’s it, that’s the worst trouble I’ve ever been in in my life.

I am a surgical resident at a hospital you’ve probably heard of. I was educated in a Top 10 university and went to medical school at a pseudo-Ivy League institution. I have had a great life. I’ve made sure of it. So have my parents.

Of course, I have noticed racism throughout my life. I have been pulled over and the officer has never given me a clear answer. Sometimes, they will straight up lie and tell me that I was speeding when I know I wasn’t. Once, I was stopped and frisked. The officer apologized and told me that I matched the description of a criminal-on-the-run in the area. The only description was “black man, average build.” I never reported this, but I always remember it.

Today, I was leaving after a 26-hour shift at the hospital. I’m in my fourth year of residency and the hours get longer and longer, but I’m almost done. Today was particularly grueling, because I found out that a patient I have worked with since the start of my residency is now deemed ‘terminal’ and will be moved to hospice care. It sucked, it broke my heart. It was like four years’ worth of work had been erased.

As I was walking across the parking lot, a young man younger than me, maybe twenty-five, leaned out of his car and called me the n-word. 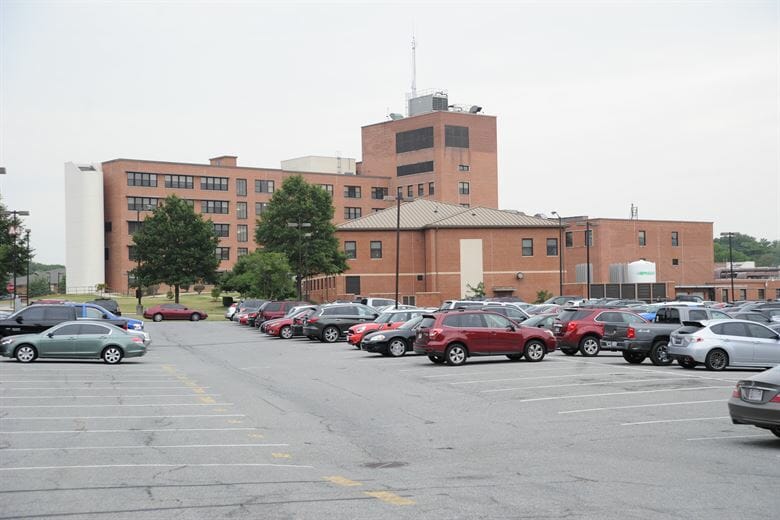 It was loud enough so people could hear. People stared, most in shock. Others picked up the pace to get away from the earth-shattering embarrassment unfolding.

I stopped and looked at him.The man didn’t get out of his car, but he made sure I saw him. The sneer on his face, it grew into a piercing grin. He started mimicking the sounds of a monkey. He called me the N-word again. People continued to stare. My mouth fell open. The guy mocked my expression; he feigned behavior like one of my patients suffering from severe mental retardation. He was trying to show me how he saw me.

A lot of things were on my mind in the forty-five odd seconds I was standing there. I wanted to walk up to the man and list off all my accomplishments. I wanted to tell him how, in eleventh grade, I won a science fair by creating a more efficient way for our school’s agriculture club to conserve energy. It took me to a national conference.

But instead, I walked to my car. The man called me the N-word about five more times, laughing so hard I thought it was certain he would lose consciousness.

Sometimes, I just feel alone. Who I am, simply the color of my skin, makes me the target of hate from people that I will never even know. I truly try to love and understand everyone, so when one person returns that with malice and ill-will, it’s a lot to take in.

I don’t think anyone will read this, but I just wanted to tell you all about my day. I want to put this out into the world. I want to let the Internet know that black people are good.

People like you Sir are the kind of folks we all should aspire to be – bless you!

So sorry you experienced that. Some people are just plain nasty, cruel people & so unhappy with their lives that they try to MAKE others feel less/inferior.

You made a great choice in your life’s direction. Keep going & know not all people are like this jerk!