Brutality is a terrible thing, it has an effect on a persons life in many ways, even drives us to do things that we wouldn’t normally do. Cleared of a fatal shooting, a woman from Ocala, Florida was in a terrible state as it was also discovered that it was her husband that was beating her, her son and her mother in an awful rage!

It all happened on her son’s 14th birthday, Michelle Dinkins-Penland said that her husband had PTSD from his time in the military, then on that day of her son’s birthday he went outside to put a pizza box in the trash, her husband started shouting at him loudly!

Before hitting the boy he said:

Michelle and her mother tried to break up the fight on the patio but ended up being hit as well.

“He threw my mom down, punched me in the eye”

“And went back after my son, and that’s when I shot him.” 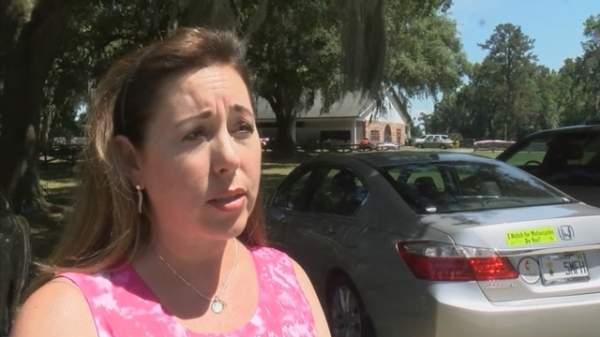 Michelle defended her what she did and went on to say:

“I did shoot him to protect myself, my son and my mother”

Michelle and Mark Penland had been together for about six years, the couple had been married for about a year when the shooting happened. 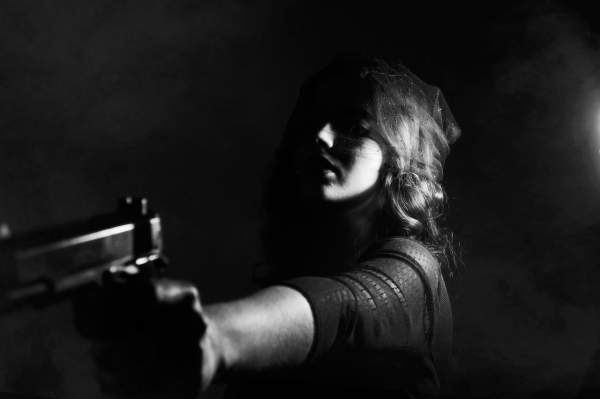 The court in Florida ruled that the mother was completely justified in her actions, in accordance with the ‘Stand Your Ground Law’!

“Now, other victims of domestic violence can feel like they can protect themselves and their families”

“We have suffered a great loss, and I think the only winners, in this case, are the victims of domestic violence. Hopefully, my situation will show other victims that it’s OK to protect their families when necessary.”

There were a lot of people who were not happy that she had taken the matter into her own hands though, to protect her son, herself and her mother.

“He is beating her son, slams her mother to the ground and punches her in the face”

“If she did he kill him there might have been more than one person he killed. She did the right thing, protecting her loved ones.”

“She did what she had to do”

“Too often the mother allows the child to be abused at the hands of a man. I are glad she protected her child, mother, and herself.”

Well, we all have the basic human right to defend ourselves and our children, if you were in that position what would you do?