As parents, we often take actions to prevent harm to our children, sometimes without thought to ourselves of the repercussions! This is just one of those times as this 56 year old mother jumped in with a knife in her hand to fend off three men gang raping her daughter.

One of the men died and subsequently the woman was arrested, however, the courts have now decided that she will not receive any time for the murder!

A South African woman was told by a friend of the terrible thing that was happening to her daughter, being gang-raped by three men, inside an empty house in part of a village called Qumbu.

The woman, 56, whose daughter was suffering the attack searched the house frantically only to find the three men and her distressed daughter. Without a thought, she quickly grabbed a knife and stabbed the three men to get them away from her daughter, one of the rapists died after the incident. 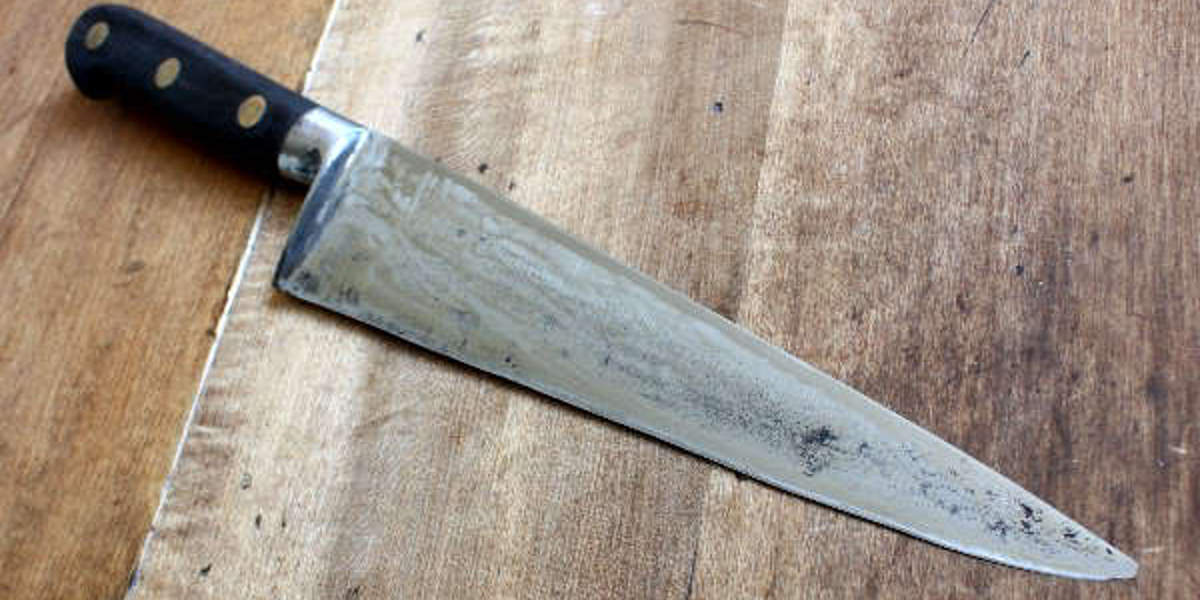 The mother was arrested and faced charges of murder and attempted murder for the part she played in the ordeal.

In South Africa, the case received a lot of attention, as well as international media too! The brave mother was nicknamed “Lion Mama”.

There were a lot of people who sympathized with the mother and there was a crowdfunding campaign set up to show their support and to pay her legal costs of around USD $ 10,000.

“She still needs to go for trauma counselling for her and her daughter. We have transferred the money that was paid to us to her for her wellbeing”

The Magistrates Court, Lady Frere, made an announcement that the woman was not going to be charged with the murder of the rapist and the other two men were arrested and await prosecution.

Talking publically to hundreds of her supporters outside the courthouse the mother said that she was completely touched by the public’s reaction and support.

“I felt like an old baboon that has no friends, but today you showed me I have people and that I was not alone. Thank you”

You can certainly say that this mother needed to save her daughter from the violence and stepped in without a thought for herself.

What would you do? Should she be locked up for the murder, share and support her!