Bored Daddy
Home Amazing When The Four US Army Members Left The Diner It Was The...
Share21K
Tweet
Pin3
Share
21K Shares

A real surprise happened in Paul’s Family Restaurant, a group of soldiers cal to the restaurant for their lunch, many of the customers noticed, what happened shows the community feeling towards the soldiers, but the surprise was what the soldiers did when they left! 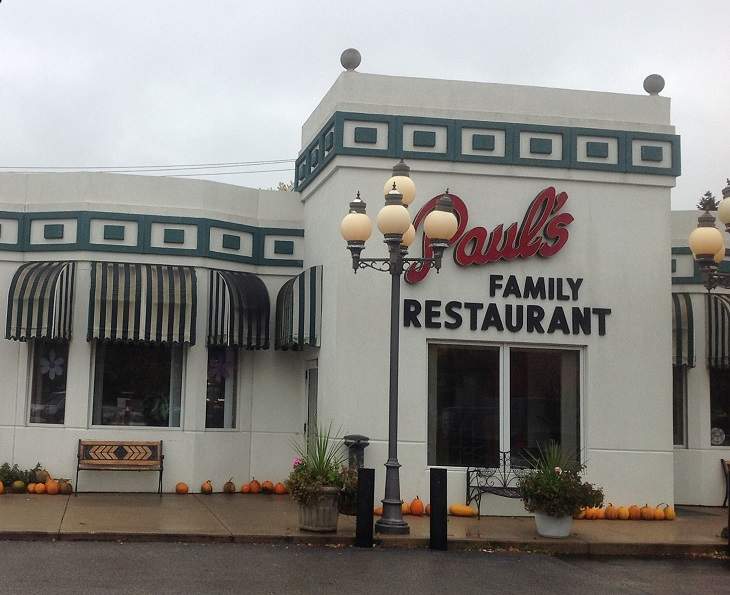 Paul’s Diner isn’t famous, as such, doesn’t tend to appear on TV shows, but the diners do have a small dedicated crew of staff there and you can get a very decent assortment of fried food on a single plate!

Just your average American Diner, Paul’s Diner really shines because of its clientèle of average, but decent American diners. The customers in the Diner are exactly, in fact, what makes our community so great! 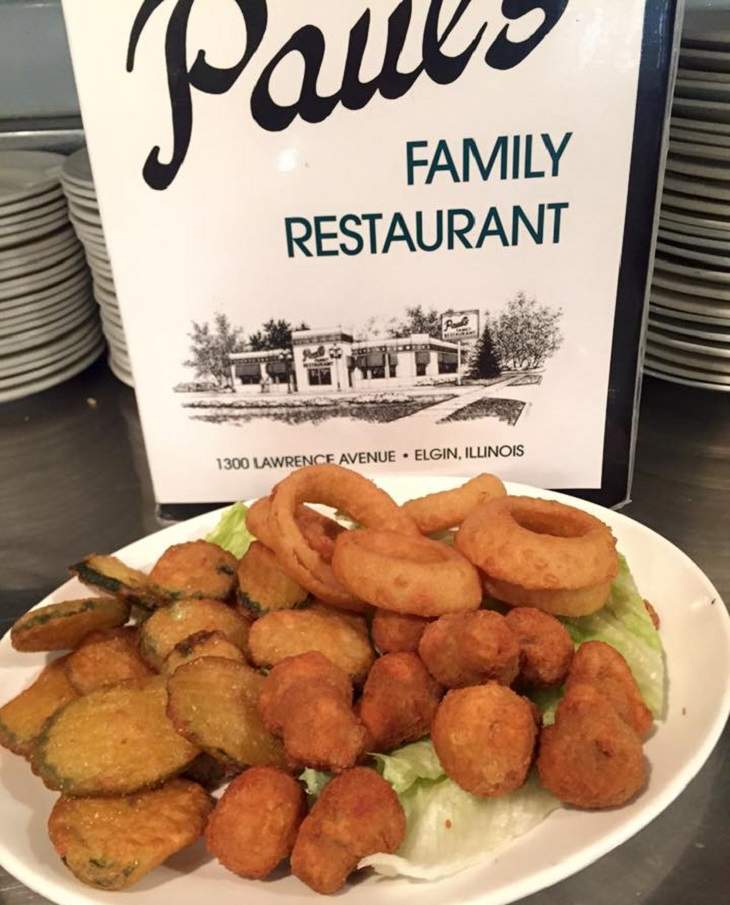 It was lunchtime and four members of the US Army came to Paul’s for a late lunch together, dressed in their camouflage combats, they quietly took their seats. Everyone noticed them arrive after all camouflage in a civilian restaurant sticks out like a sore thumb.

“A family of six that came in right behind them pulled their waitress aside and said they wanted to buy them their lunch. Moments later another lady came to pick up an order to go and wanted to do the same. She said her son just started boot camp at Fort Benning [in Georgia] this week and she misses him so much she really wanted to buy them lunch as well. Since they hadn’t even ordered yet I suggested that they each put $20 towards their bill and Paul’s would pick up the difference. In the meantime, TWO MORE groups asked to pick up their check!”

Everyone worked, stealthily, with the serving staff to buy these troops their lunch, another guy as he left the restaurant out $50 on their table and thanking them for everything they do.

By the time they were ready to leave the restaurant, they had their bill paid off and made money, thanks to all the kind diners! 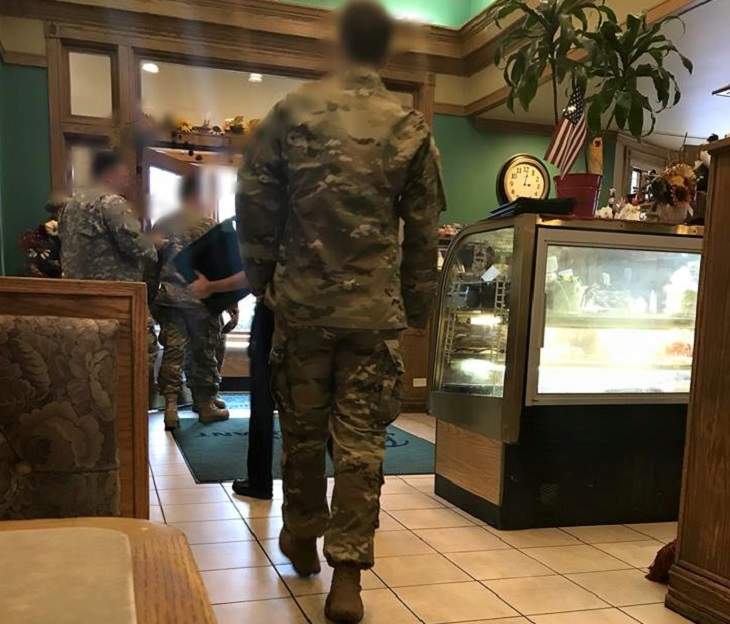 When they left the owner stopped them, he too wanted to thank them and ask if they left a tip for their server. They hadn’t got to pay anything at all for their meal and the owner covered the servers tip for them too!

They told the owner that they “left something” on the tables, having a little smile to themselves. The owner wished them a great day and went to the table to clear up. He was really shocked at what he found there!!! 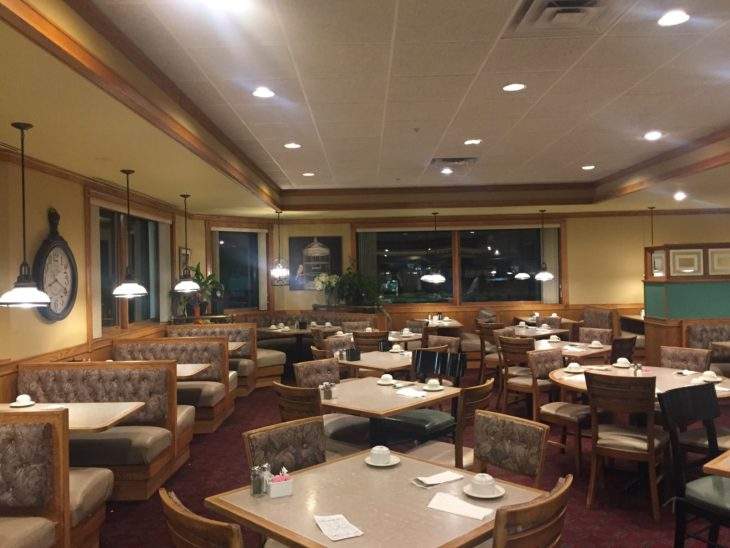 The troops had left on the table the $50 bill for the server, instead of keeping it for next time they came, as was the offer when it was given to them. The Army forces team, like most veterans, never sought this attention, but still appreciated the generosity of their fellow diners immensely, they chose to pay it forward, how awesome!