Right from an early stage in life children are taught about how to call 911 in emergency situations. When an amazingly adorable little two-year-old girl, called Aaliyah Garrett, from South Carolina, needed help right then and there, she took action…

So she called that emergency number that everyone knows by heart, and a dispatcher from the Greenville County Sheriff’s Office responded to her.

The dispatcher really could not believe what he was hearing, Aaliyah was so incredibly desperate, and she really did need a helping hand… But why was that? 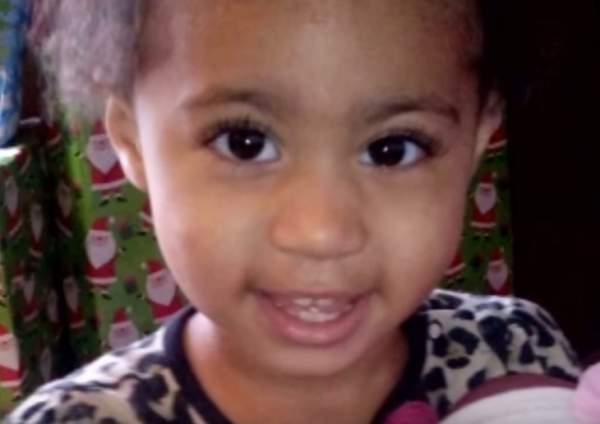 Then as the dispatcher took the call, and answered the phone, but all that could be heard was muffled noises on the other end of the line.

The dispatcher repeated, ‘Hello?’ …but could only just about make out on the other end a tiny little voice of a toddler, he immediately at that point sent an officer to the scene to investigate.

The first to arrive there was Deputy Martha Lohnes, but when she put her first foot inside the house, the toddler came running toward her in a scruffy mess, so disheveled she could hardly believe it!

She very quickly had a realization that this was not at all like any other call she’d ever seen before in the line of duty. 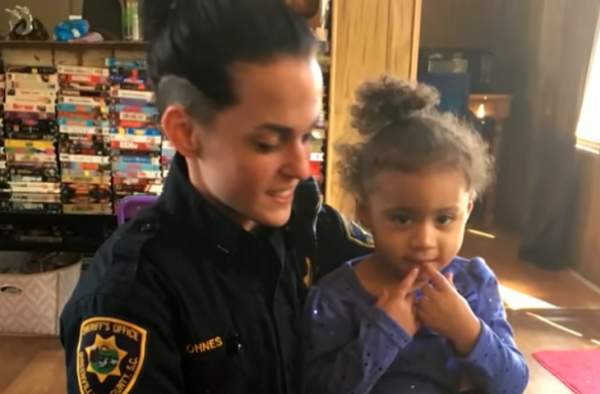 In Aaliyah’s home was also her grandfather, he had not at all realized that she had made the call and was completely stunned when he learned what had happened with his little granddaughter.

Her mom had always told her that if there was ant time that there was an emergency that she must call 911 straight away for help, and she did exactly that!

The Deputy stood in the doorway and even though the grandfather insisted that there was nothing wrong, the Deputy was making her own assessment of the situation.

The questions remain, what did the Deputy do? How was her grandfather involved?

Find this all out in the video below, and SHARE with everyone you know!