A mother’s letter to her 13-year-old son has gone viral. The mom, who goes by the Estella Havisham username on Facebook, wrote the letter when her teen son felt he was old enough to make his own rules — she apparently felt a little lesson about independence was needed.

The letter was intended to only be shared with friends, but the “public” viewing button was still active on her account and the “adulting ain’t easy” letter was shared with the world and quickly garnered viral status on social media. 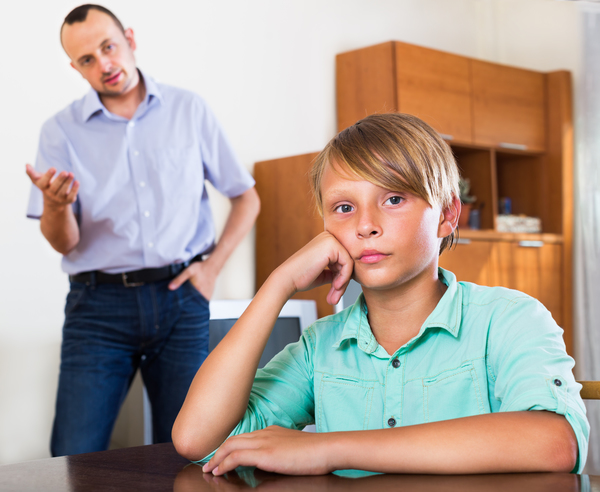 The 13-year-old boy was identified only as Aaron in the mom’s letter shared on Facebook. She told her teenage son that he faces “greater consequences” for treating his mom like a “doormat,” the Daily Mail notes.

Estella Havisham told her 13-year-old son that if he did not once again begin acting like a son, she would soon start heaping adult responsibilities upon him. The fed-up mom noted that he could soon be footing the bill for his share of the rent, food, and any “maid service” she provided, the Huffington Post notes. 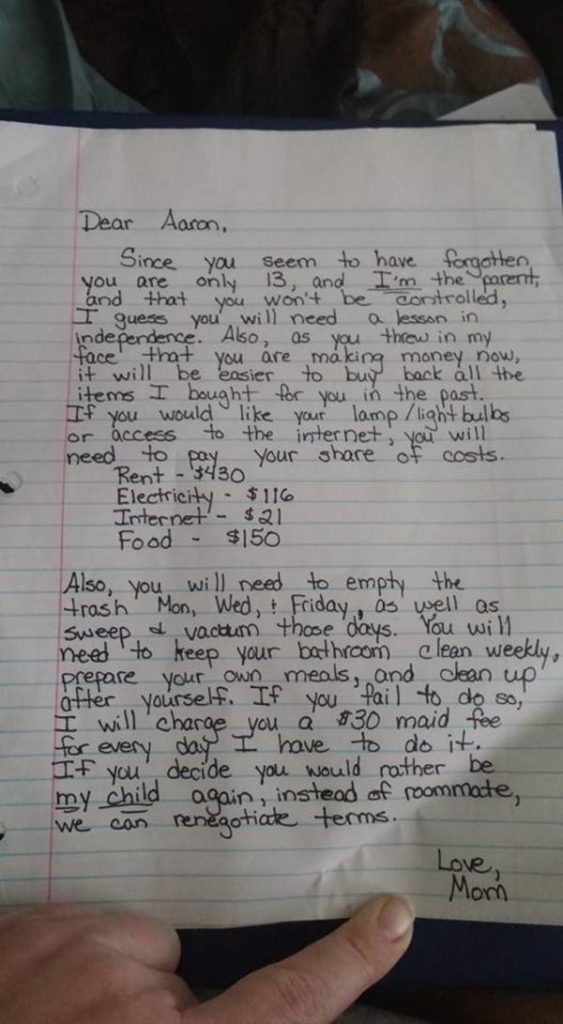 Here is an excerpt from the mom’s letter to her 13-year-old son.

Since you seem to have forgotten that you are only 13 and I’m the parent, and that you won’t be controlled, I guess you will need to learn a lesson in independence. Also, as you threw in my face that you are making money now, it will be easier to buy back all the items I bought for you in the past. If you would like your lamp/lightbulbs or access to the internet, you will need to pay your share of costs: Rent: $430, Electricity: $116, Internet: $21, Food: $150.

Also you will need to empty the trash Mon, Wed & Friday as well as sweep and vacuum those days. You will need to keep your bathroom clean weekly, prepare your own meals and clean up after yourself. If you fail to do so I will charge you a $30 maid fee for every day I have to do it. If you decide you would rather be MY CHILD again instead of a roommate, we can negotiate terms.”

The mom’s letter quickly received more than 85,000 likes on Facebook and was shared over 160,000 times. The out-of-patience mother followed up the letter with a second post that explained why she penned the note to her 13-year-old son in the first place.

Why publicly shame him? I’m not. It was an accident. I meant to post to just family and friends; and yesterday I couldn’t figure out why I had over 100 friend request. I actually thought maybe my account got hacked or something. Yes, I could take it down, but so many people have already read and seen it at this point.”

Many posters praised her for her child-raising method, while others thought she was too harsh.

However, the letter seems to have worked, and Heidi and Aaron have established a contract with rules that Aaron actually seems to follow.

“I’m not a bully dictator trying to ‘control’ my child. I am a parent who has every RIGHT to have rules, expectations, and consequences for my child.”

Do you think Heidi was too tough on her son, or was she right to put her foot down and post her letter online? 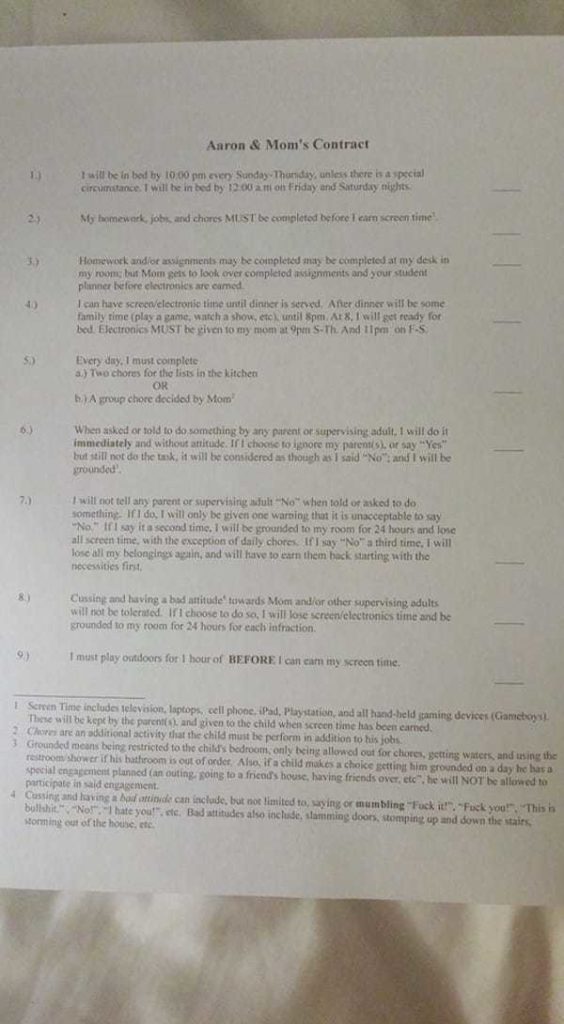 Share this article with your friends on Facebook if you also think that all children need a proper education!

The Willis family, including Demi Moore and their daughters, got ahead of the holiday festivities