Day to day we leave our houses for a large part of every day, to work, to run errands, or even to go round town to have a dinner date out with your significant other! When you do return hole you certainly don’t expect to find that anything has happened inside your house while you’re out!

Sometimes strange things can happen in this world, but, Mike Cox and his wife, after enjoying a perfectly great dinner out were not at all expecting something like this when they returned home, after all when they left the house was empty! 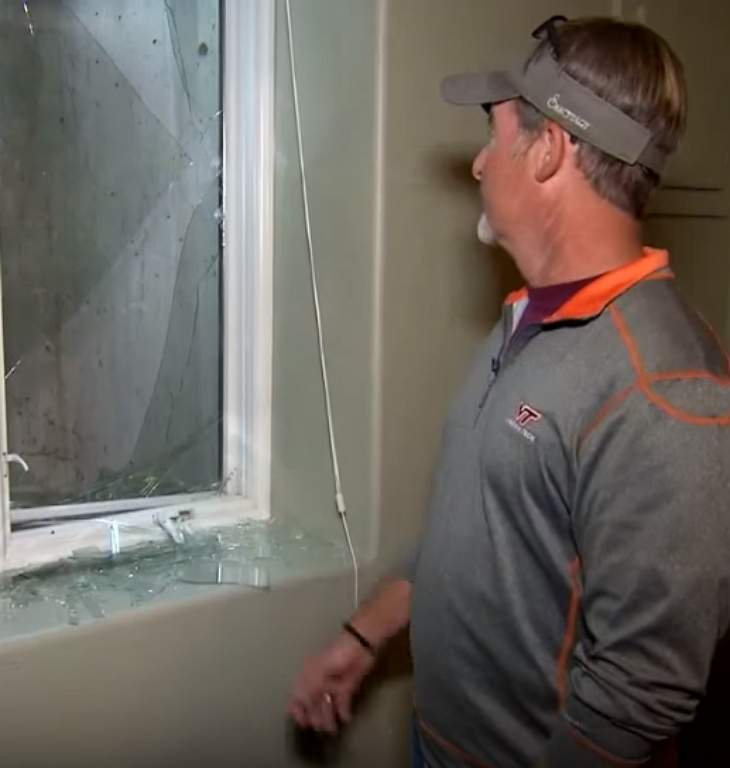 When they got home Mike couldn’t quite believe his eyes, what the heck was going on? Both him and his wife, in their beautiful Colorado home, was stung with tens of thousands of dollars of damage, not a single morsel was left untouched… 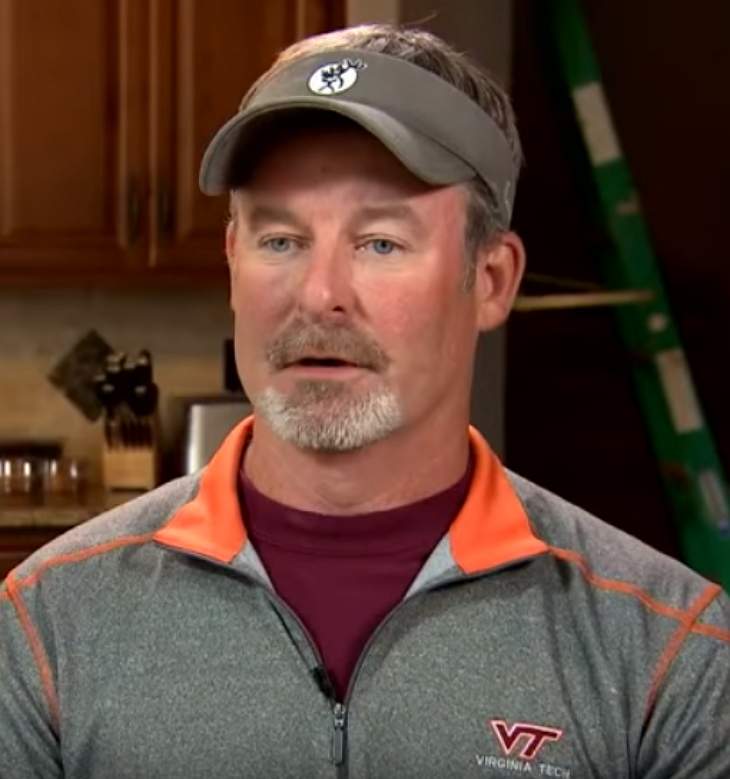 Every single glass pane was smashed, the furniture had been completely smashed up and the walls vandalized beyond belief, this was most certainly not a naturally occurring act, this was vengeful in its nature!

Littered all over the floor was empty beer bottles, Mike knew all he needed to know by this, an alcohol-fueled storm had torn through his home, but apart from that simple knowledge, there was nothing else that made any sense, but he was going to find out. 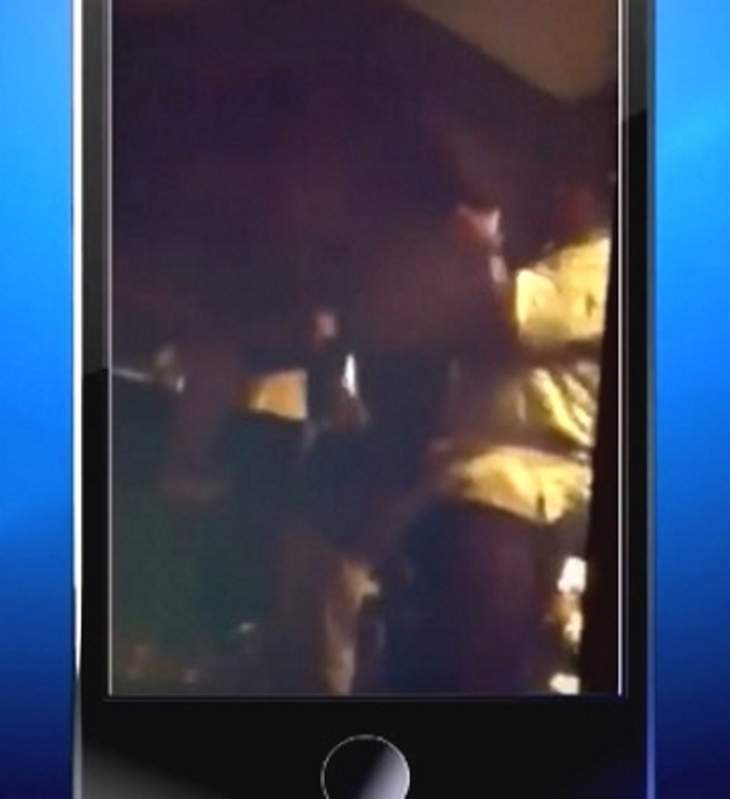 When the parents are away, their children like not so little and not so shy lice come out to play, but in this case, they broke into Mike’s home and threw a party if that’s what you can call it anyway!!

More than 300 teenagers had done the damage to his house, he was left completely stunned, they posted the footage on Facebook it was so unbelievable… It’s really shocking that the teen targeted this home and then did this to these people, what were they thinking, or should I say they were obviously were not thinking at all.. 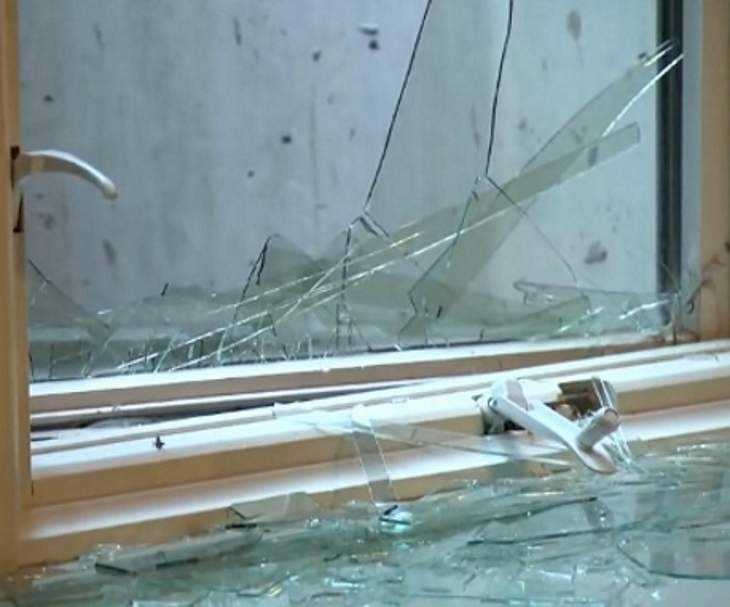 Watch the video below to see more about what happened: