Nowadays there are lots of scammers who try to make easy money by tricking vulnerable individuals, especially elderly people. The most common way of performing a scam is by touching the heart of the victim and pretending to be someone familiar to them, such as a relative, a government official, or a famous company. This story should serve as a warning that you must always check the validity of the story and the person before you trust them  with your money.

When Cicil Rodgers received a call during Christmas, he didn’t expect anyone to be playing around with him. The caller identified himself as Cecil’s eldest grandson, and he was in jail because he had caused an accident. He even gave the phone to someone else who identified himself as his lawyer. Apparently, he needed $2,300 for bail. Smell something?

Well, Cecil, being the big-hearted grandpa that he’s always been, agreed to transfer the money. However, the callers insisted that he shouldn’t tell anyone about it. Cecil headed out and withdrew the money from an ATM, and then walked into a Walmart branch to make the transfer. That’s when the cashier did it!

Audrella Taylor has been a cashier for years, and she can smell a scam from miles away. After hearing Cecil’s story, she immediately declined to transfer the cash for him. She told him it was a scam and that he should rush back home and confirm the “grandson’s” story with relatives. Turns out, he really was getting scammed!

Click play on the video and watch the news report about the incident. 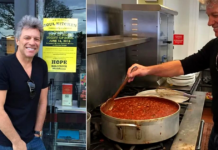 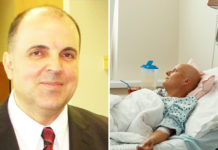 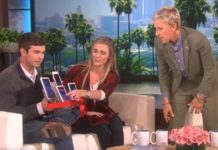 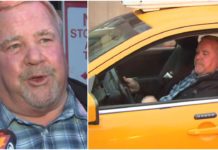 Cab driver prevents elderly woman from losing $2,000 in new scam – Here’s what to be aware of 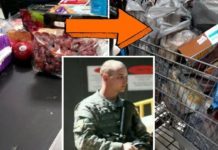 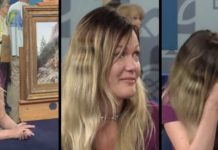 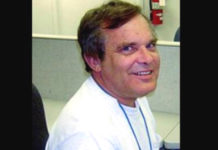 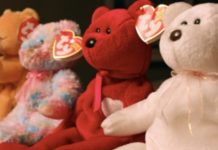 These 11 Beanie Babies Could Make You Rich 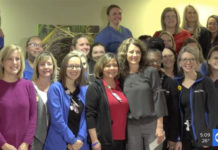