The strangest thing made the headlines the other day, an 88-year-old greeter in Walmart was fired because he let a “Wild Turkey” come into the building. This happened to be the Walmart in Waukesha, Wisconsin where had been working for around eight years.

After eight years of loyal service, suddenly he was fired, just like that, well it certainly made headlines and we can most certainly see why! 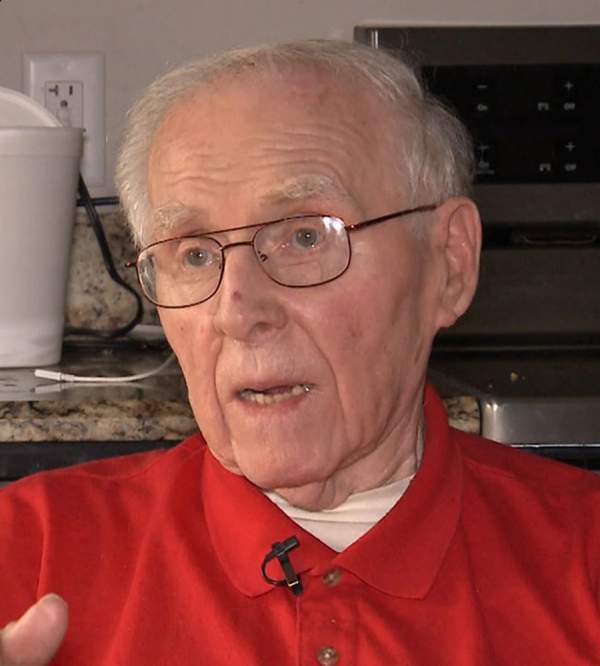 The reason given for his termination was because Bob failed to react fast enough when the stray bird came into the store. After the Humane Animal Welfare Society was called they came to catch the turkey and take him to safety!

The Management said that Bob’s responsibility was to guide the bird back out of Walmart before it upset any customers. As it happens no one actually made a report of having a negative experience at all. 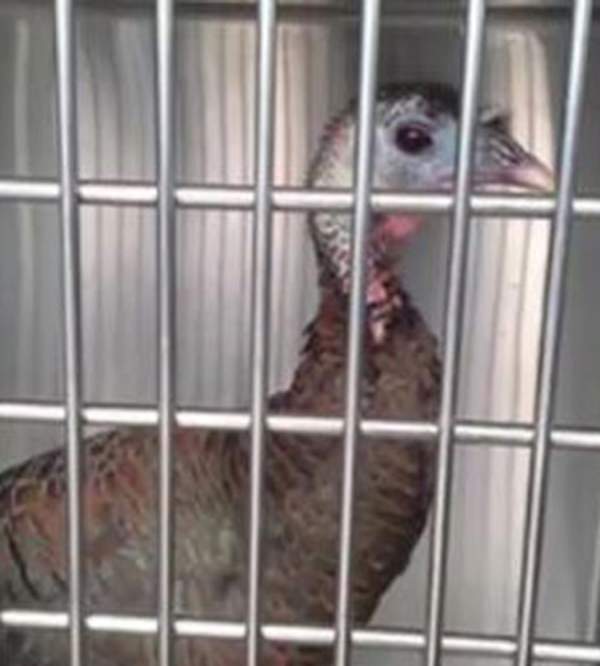 Janet, Bob’s wife thinks that the decision made by the Walmart Managers was very ‘unfair’ and that is was not his responsibility to handle wild animals, well we think so too! Janet goes on to say that Bob really was one of the most popular greeters working there!

Bob says that most of all he will miss the people, what an awful thing happened here…
The local news sought a statement from Walmart and they get this response:

“We appreciate the public concern and take this situation seriously. While we will not comment on HR matters, we can confirm Mr. Tallinger is no longer with the company.”

Bob’s coworkers seem to agree too that they thought it was not a good decision, by their actions, they called local news very disgruntled and upset about the whole situation and what was done to Bob!

What do you think about Walmart’s decision? Share and shame, we think poor Bob was treated very unfairly!