Amusing a baby is really hard sometimes and knowing what to do can be a little bit of luck too sometimes. They will be amazed at what you do when you don’t think it’s anything special and other times you think you have done something amazing and there is just no reaction!

This year, on the 8th December, In Singapore a maid tried to entertain a 7-month-old baby called Masha by shaking a thermal flask? She really hadn’t realized that the flask was not closed properly!

The boiling water in the flash shot out as she shook it, all over the baby’s right arm, scalding her, she cried out in pain and was very upset, as you can imagine!

“Blisters were already starting to form on her pink skin”

Thankfully the baby’s father, Aizat, was there and able to take action fast, he poured cold water over her arm and the burn as quickly as possible. The maid wanted to console Masha but was worried about touching her now.

The Maid sincerely apologized to everyone there and Masha’a parents took her to the hospital, some of the people accepted her apology, but Jinghan was still very upset with her.

“I never said a word to her but I was furious …Hateful and spiteful thoughts filled my mind. Somehow, it irked me that Aizat and his siblings were being so cheery and smiley in order to distract Masha’s attention away from the burns.”

On the journey to the hospital, Jingahn was very quiet…

“It was an accident boop”

He was trying desperately to soften the tension, but his wife didn’t respond at all, in fact when they arrived at the hospital, her irritation grew even more!

But Jinghan went on to say:

“It broke my heart to hear Masha’s cries as they dressed her wound …My rage grew; my baby was suffering unnecessarily because of the helper’s carelessness.”

When they got back to the car Masha was so incredibly tired she fell asleep on her papa’s shoulder, her eyes red and puffy from crying so much!

“Yeah. We’re going to send her (the maid) back. She’s fired…” Jinghan finished the sentence for him! 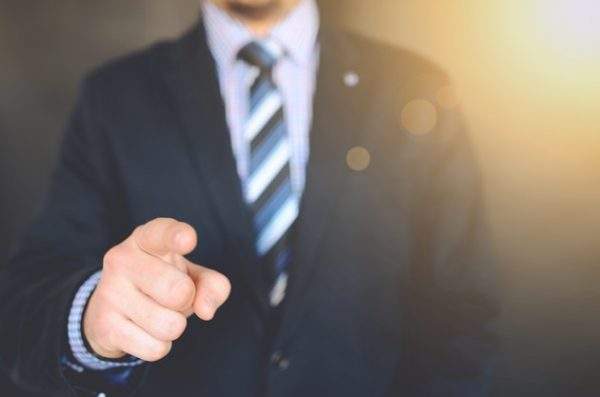 That was not what Aizat was going to say though…

He said again what he wanted to say:

Jinghan really could not believe her ears, she sat and listened as her husband explained more:

“The water probably spilled on her as well. We didn’t even bother to ask if she was ok.” 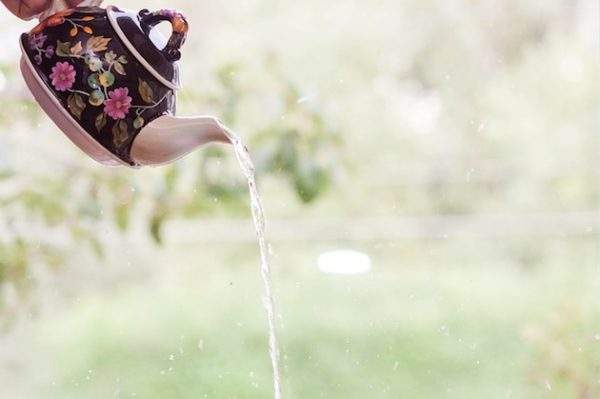 His wife really didn’t see it that way at all, she thought that if it were not for the maid it would have never happened in the first place.

“But this is her fault!”

He said in return:

Jinghan then thought a little about what he was saying and realized that it made sense, she had not shown any compassion for the maid at all in her anger.

The maid had only been working there for one week and was still getting to know what to do and learning her role there, she had made a big mistake, but not completely unforgivable.

“I fooled myself into thinking that how I acted when times were easy was a testament to my faith and character. I couldn’t be more wrong …This has served as a huge lesson for me. I hope that by sharing this, we can all practice more magnanimity, patience and compassion in the most trying of times.”

Jinghan cleared up many details in a recent update.

According to the post she made, Masha is making a great recovery, but she still can’t swim yet though. The maid is still diligently working for the family too!

It really is great that everything has worked out ok after such a terrible mistake it could have been considerably worse, her father’s quick actions with the cold water no doubt really helped too!

Good luck Masha we hope that you recover quickly and send you love and prayers to be happy and well!