My dad had a few of these. They were Avon colognes and there were many. Have you ever seen one of these?

Avon Car Bottles are some of the world’s favorite collectibles. Here you will find pictures and information about the many possible decanters and bottles you can add to your collection. 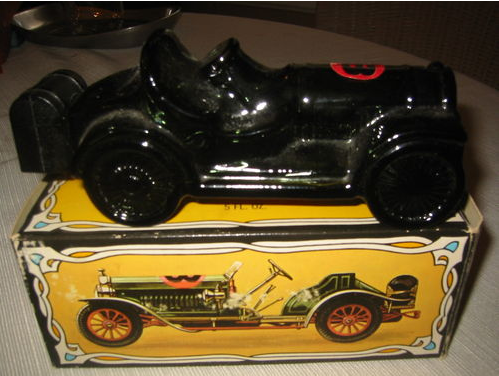 Here is a vintage 1970s Avon bottle featuring the Straight Eight race car. In the picture you can also see the original box.

The green decanter is adorned on the top with a big red circle with the number 8 printed in bold black lettering. The name “straight eight” comes from an early style where the 8 cylinders in the engine block were placed in a straight line along the crankcase. This type of engine first become popular before World War I, but by World War II it had been completely replaced by more modern engine designs. 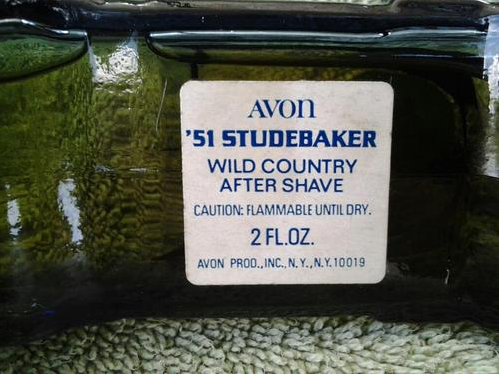 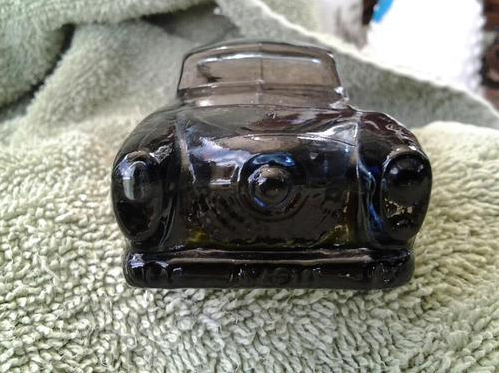 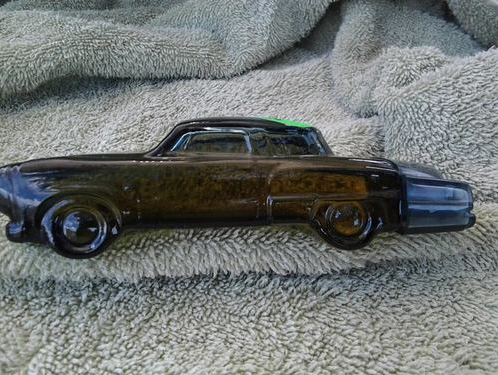 The Studebaker is an infamous car manufacturer that went out of business in the 1960s. In this 2 ounce bottle of Wild Country after shave Avon celebrates the 1951 version of the car.

As you can tell from the bottle this was a big car with a lot of metal and chrome. Perfect for the early 1950s. 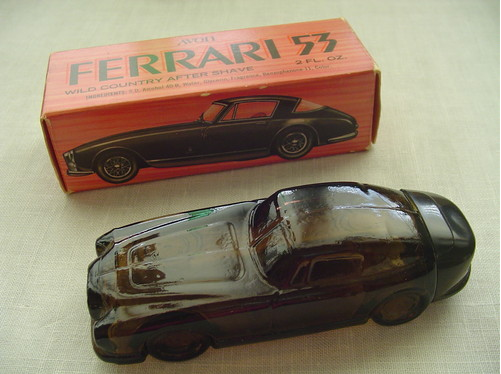 This is the cool 1953 Ferrari bottle from Avon. Smaller than other cars at only five inches long, this decanter originally held two ounces of Wild Country after shave. This car was fast and the bottle looks fast too!

Madonna fans worried after seeing her at the Grammy’s 2023: ‘That can’t be her? Can it?’

After Luke Bryan ask for their prayers, the crowd rallies behind him

The Police Line Up to Do a Dance Routine, But It’s The Police Dog That Steals The Show