Dreams do come true eventually. This story is a proof that when you love something really bad, life will give it to you sooner or later.

Kyle Cropsey’s favorite vehicle was always the Volkswagen microbus. When he was 16 years old, he saw one and he got so fascinated by it so he walked to it and slipped a note inside.

On that day, he was heading to the beach when he spotted a blue van with a white roof. Curious, he got closer to take a look, the owner wasn’t there but he noticed the window was open a crack. That’s when he got an idea. 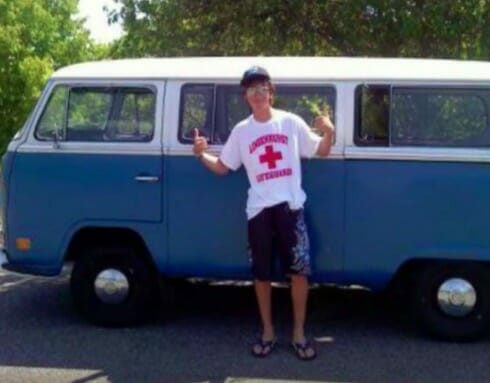 Kyle wrote a note and slipped it through the window. He did it but he was pretty sure that even if the owner finds it, he wouldn’t care that much and maybe toss it away. Little did he know his note would be answered many so years later. This is a truly fascinating story!

The note had the message “Please call me” with Kyle’s phone number. When he slipped it through the window, he wanted it to land on the driver’s seat, but the note ended up on the floor.

His plan seemed to fail from the beginning. He was disappointed and thought that the whole thing was pointless. Kyle wanted only to satisfy his curiosity about how the vehicle looked from the inside, but after his failed attempt, Kyle gave up the idea of ​​getting in touch with the owner.

Turned out, Kyle was absolutely wrong! 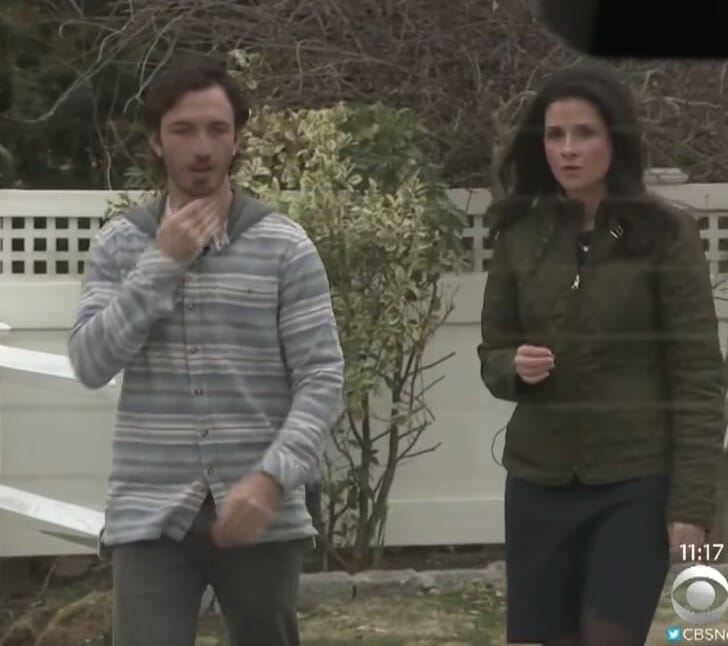 Cornelius, the van’s owner actually found the letter. He didn’t answer it but he did saved it and never threw it away.

8 years later, Kyle got a phone call. It was an unknown number but he answered it. He couldn’t recognize the voice, it was someone he never met or talked to before. However, the phone conversation later changed his life forever.

It was Cornelius’ son on the other end of the line. He had the old VW van! Kyle’s note had survived! 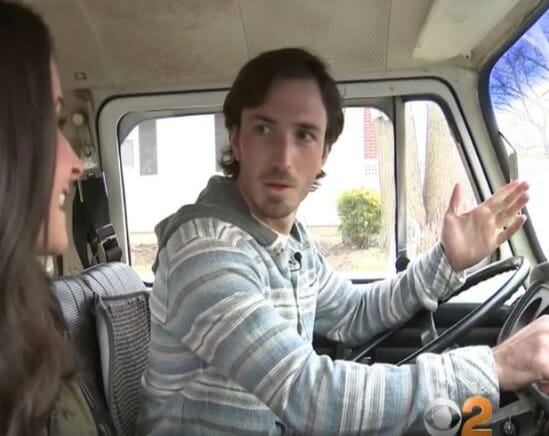 Cornelius had passed away and he left his son all his belongings. But it was his daughter who found the note. It had touched them both so deeply that they decided to try to do something about it….

The siblings thought that since their late father kept the note all that time, he would have wanted Kyle to have his dream car, so they gave it to him! After eight years, his teenage dream had finally come true!

Hear more about this story and see Kyle drive the van in the video below — and please share this story if you also thought it was nice!

It is amazing to witness a dream comes true after these years. Thanks to the kind siblings who were able to fulfill Kyle’s dream!