This boy, only ten years old came to the coffee shop and took a seat at one of the tables there, the waitress who was working in that section was really annoyed. He was just a child and he wasn’t really going to spend a lot of money! She thought he was wasting her time…

It was her job, after all, to serve customers, paying customers of course, but no matter how little they ordered they are still paying and valued customers, right? 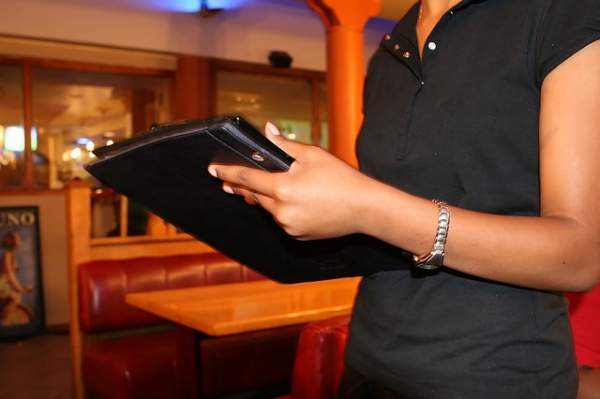 He said to her, innocently:

“Miss, how much is an ice cream sundae?”

He was quiet like he was thinking a little and looked down then he asked her the cost of a regular ice cream.

The waitress at this stage was growing impatient with the little boy. There was a line building up over at the door and she wanted to get on and seat all the people building up waiting for seats. 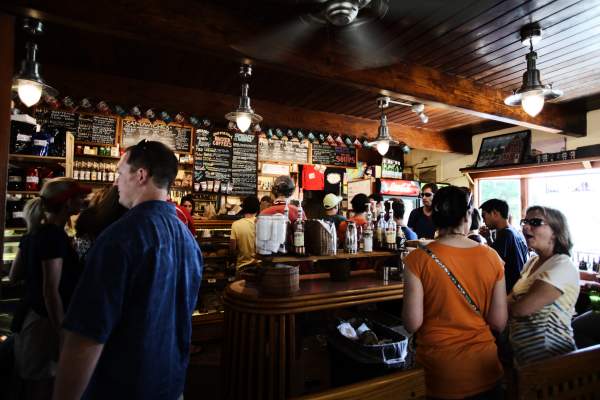 She replied to him, quite impatiently:

The little boy decided to order the regular ice cream, he gave her his menu with a smile.

Just a few minutes after she returned with the ice cream and the bill then walked off without saying anything.

The little boy politely sat there, he ate his ice cream and, paid for it and left! 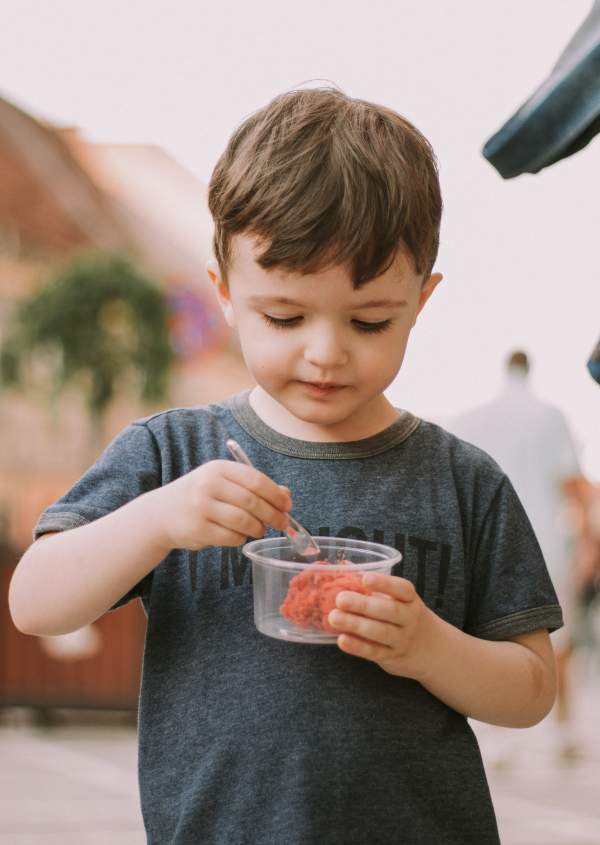 The waitress soon saw that the table was empty and was sighed relief that the child had not taken up too much of her time, she went straight over to the table and cleared up, quickly preparing it for the next customers.

Just at that moment, she was clearing up the table she was something at the table that really deeply touched her and made her feel so incredibly sad!

It was a tip the little boy had left her a 15 cent tip, he had given her the rest of the money he had, how amazingly kind and sweet!

She was stunned and stood there, paused for a moment thinking about what the little boy had done. The only reason he couldn’t afford an ice cream sundae was that he included her tip in his costs 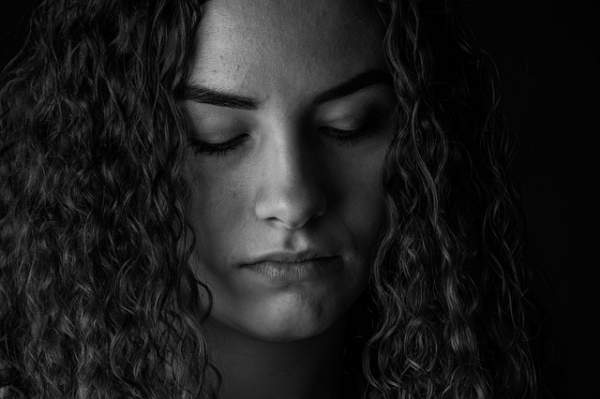 The waitress was overcome with guilt, how could she have been so cold towards him and selfish? The tears welled up in her eyes the more she thought about it and her conversation with the little boy, he gave up his sundae to give her a tip!