There are some really amazing people in this world, as adults, we have a good sense of what to do in most situations, but as a toddler, it’s much more difficult to know what to do, which makes this story even more amazing…

Toddlers do have a basic idea of right and wrong but past that it’s difficult, as an adult we know for sure when we encounter a difficult situation but as a toddler, it’s not so clear.

This toddler had an instinct that there was a danger, that she really needed help and she knew how to dial the police ‘911’ service…

How this three-year-old knew that she needed help we may never really know, or how she knew to call 911 in an emergency, but she did…

One day, home alone apart from another baby, all by herself, she made a decision,it would change her life forever!

A lot of kids might dial 911 because they don’t know any better, there are countless times when officers have turned up and only find there are children that called 911 because of thy needed help with their homework, or some other insignificant reason that wasn’t really legitimate.

There have been cases where children have saved the lives of a member of their family by calling the police, like the case where a five-year-old saved the life of his father after he saw him lying on the ground.

This little girl though saved herself and a little one-year-old boy!

Police officers arrived at the trailer park hole and they were shocked at what they found there!

The anonymous three-year-old girl called 911 and spoke to the operator for over eight minutes until the sheriff’s deputies arrived there.

The girl and the baby boy was in the trailer in Oak Park, Florida, alone, the trailer was dirty inside and there were three dogs inside with them.

Both the children have dirty diapers on ad=nd dog feces was all over, two dogs were caged in the kitchen and one was running loose and quite aggressive.

The authorities sad that the refrigerator was virtually empty… 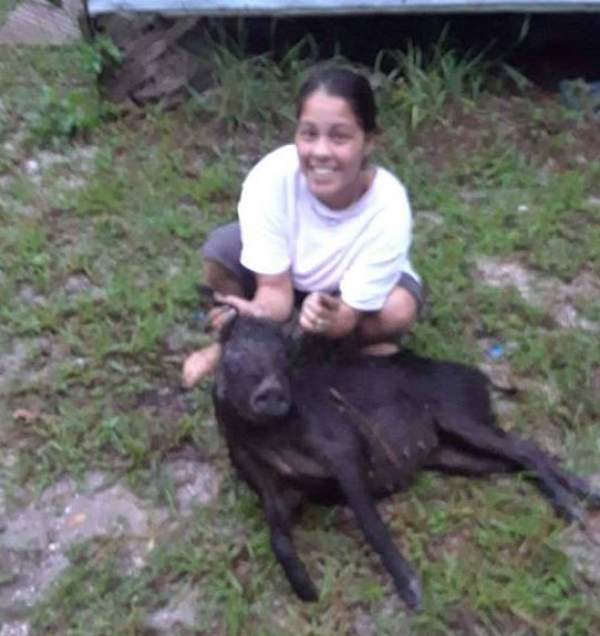 About two hours later Yajaira Tirado was found and charged with two counts of child neglect with no harm.

….”she had only been gone for five minutes”

…to get groceries from a neighbor, but later admitted to the fact that really she lied about it. Tirado also told officers that she believed the shotgun was not working and broken. 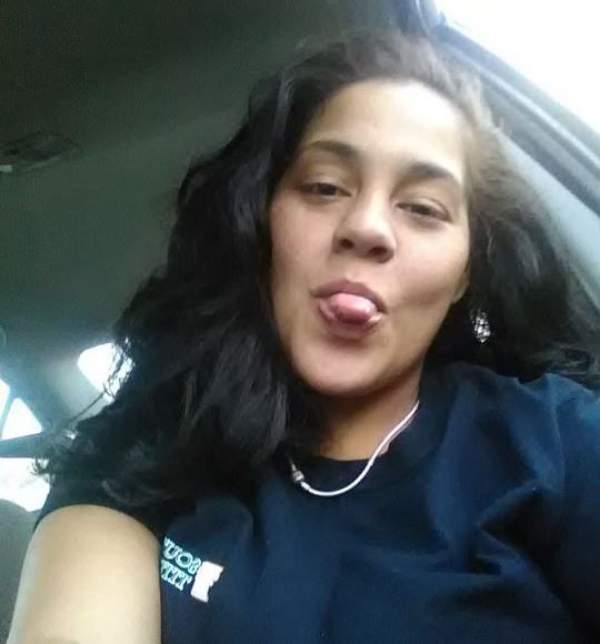 A member of the family was called to the home, and the children are now in his custody thankfully. The Department of Children and Families have been called to investigate the case.