One night this couple from Tallapoosa, Georgia, were relaxing, Courtney Waldon was a new mother and with her husband they were around the campfire, a regular thing they enjoyed together. What happened next would impact their lives forever…

The fateful day was the 30th September in 2016, Waldon’s life was going to change forever and the lives of her family consequently too! 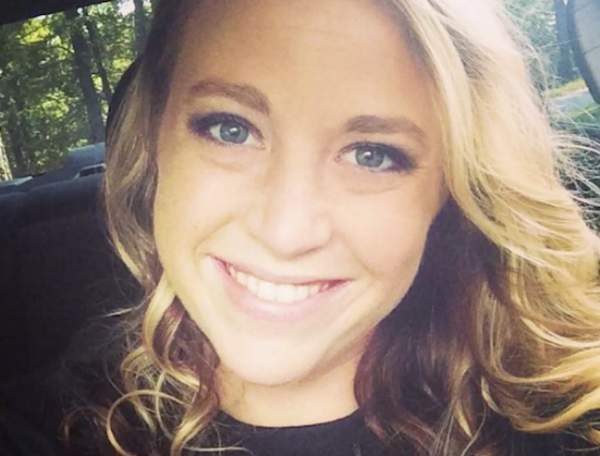 Courtney had an accident that night and the campfire set her alight, covered in flames she suffered horrible burns to more than 40% of her body and her face was really burned badly over.

It happened very fast, she was standing near the fire and her husband made a terrible mistake, he stoked the fire with gasoline!

As fast as lightning her body was alive with fire, covered in flames and the pain was horrific!

“It was horrible …It was the worst thing I had ever felt in my life.”

“I honestly thought I was going to die.” 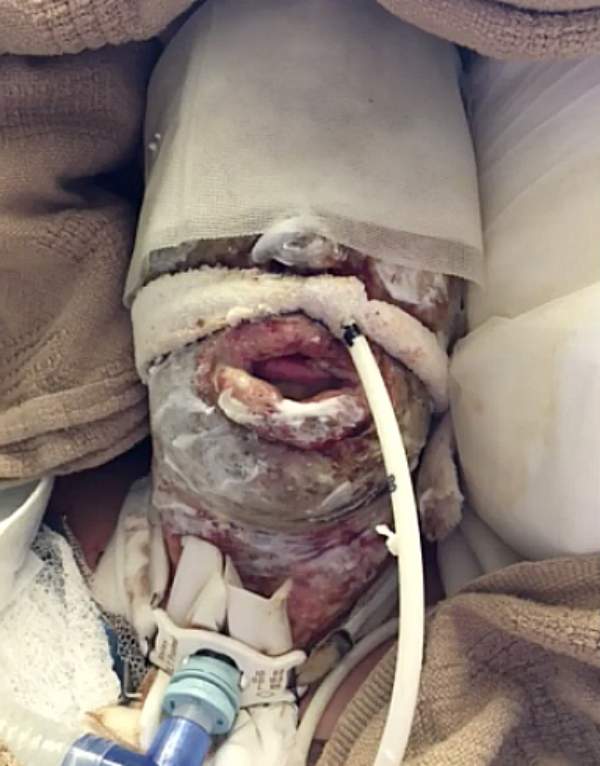 Courtney’s future was firmly tied to the hospital ward, for the next 50 days she was in the ICU burns unit in the hospital, she needed multiple skin grafts and several operations.

Over the 24 months that followed she would need twelve more operations, she wouldn’t even recognize herself again the way she looked before.

Without looking the physical considerations, even then, she would have to deal with the psychological repercussions of such burns and how she would come to terms with it all.

She explained that just two weeks after that when she was released from the hospital, her husband abandoned her and her daughter… 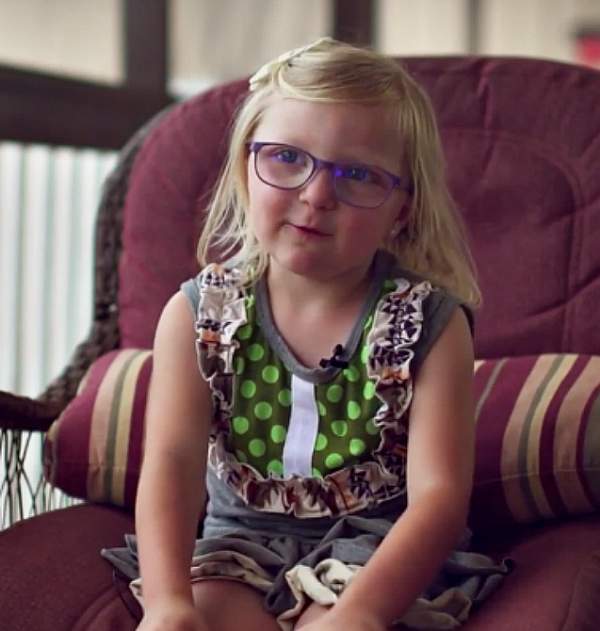 Courtney was left with her daughter, Caroline, who was only four years old, to completely look after themselves, with her physical and emotional toll weighing heavy on her and a young daughter to care for it was almost impossible to cope!

“I missed my mom when she was gone in the hospital”

Any 4 years old would be traumatized, but for this young girl, things seemed to get worse and worse.

And suddenly, they were homeless. 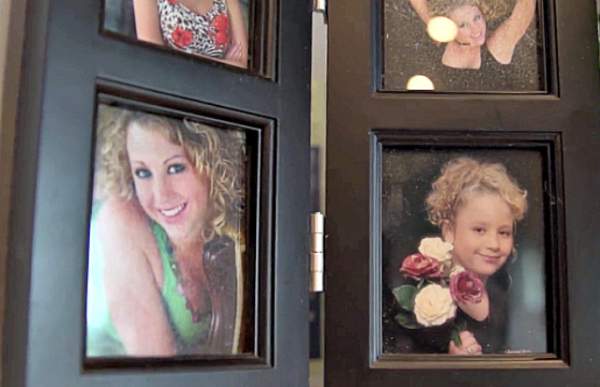 Courtney’s bills that were ever growing were quickly getting out of control, she wasn’t working so she had no income, she didn’t even know if she would ever work again.

Her injuries were really bad but especially on her hands, she didn’t know what was going to happen to her, just even in the immediate future.

Courtney couldn’t keep the roof over their heads and she had to leave their house, suddenly they were homeless and the pain and suffering were only going to get worse!

Something was about to happen to change it all though… 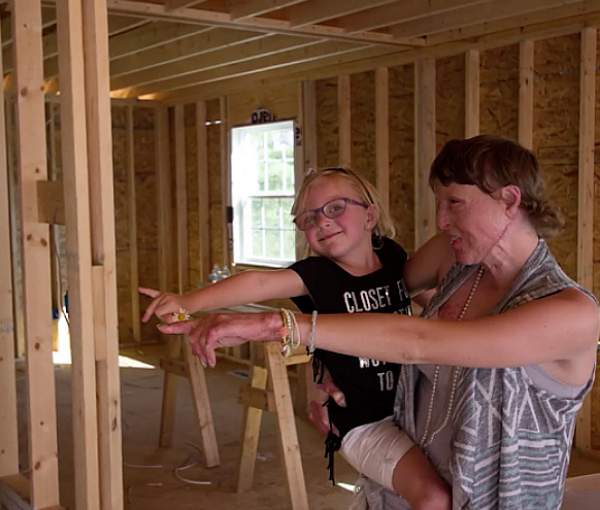 The local church and the community all banded together to share their love and support, the people of her community would all come together to help her!

Any good person would have done the same for her, but what this community did was of epic proportion, to say the least!

The news spread of her plight and her story of what had happened to her, everyone wanted to help her and her daughter.

“She asked there must be something we could do …When we asked our educators ‘What did Courtney need?’ All of them were in agreement that she needed a house.”

The Pastor went to the local construction guy, Mark Bradley to speak to him about what they could do for her.

“When Jon asked me about it, I was like, absolutely …Let’s do it.”

“It’s made me stronger today.” 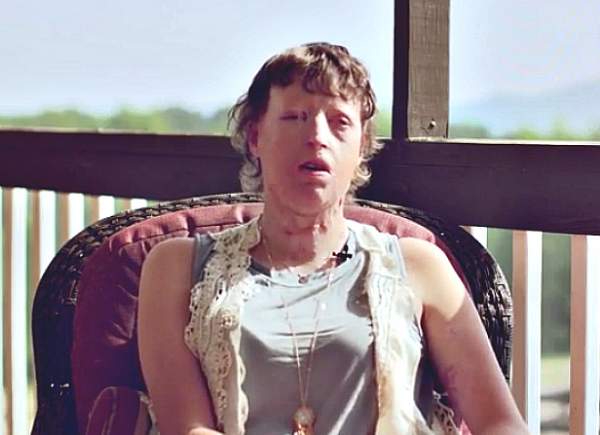 Courtney’s tragedy has really taught her a lesson it was a hard lesson to learn but she is grateful to be here still.

“It’s made me stronger today”

Her parents are more grateful than anyone to have not lost their daughter in this terrible accident.

“I was just devastated when she lost her house ..And then, all of the sudden, the community came together…and I knew that was probably the only way that she would ever be able to have her own home.” 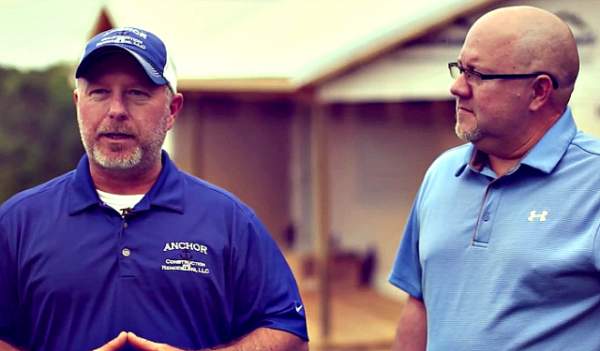 Courtney and her daughter really had their faith in people restored, without even realizing they were bringing the community together and motivating people in the community.

“I just believe that, through Courtney, the building of this house and the process is allowing us to do greater things in the community …After this, our goal here is to build a city of refuge—a place where single moms or battered women, children, [and the] homeless would have a refuge to come to.”

If you love this story as much as we do then please share it with your friends and family, I think it really gives us a new perspective on life and how precious it is!