Parents-to-be only have one wish, for their little baby to be welcomed into the world healthy. Sadly, that’s not always the case.

When little Braylee was born, her parents, Amanda and Justin, were over the moon. The sweet girl seemed to be perfectly healthy and they thanked God for that. But then, just a couple of months after their baby daughter got into their arms, she got sick.

Speaking of the first signs that raised a red flag about the girl’s well being, Amanda recalls how Braylee’s skin turned yellowish all of a sudden.

Then, back in February, 2016, the girl was taken to hospital where doctors ran many tests and determined Braylee had a rare liver disease called biliary atresia. This is a condition in infants in which the bile ducts outside and inside the liver are scarred and blocked so bile can’t flow into the intestine. Instead, it builds up in the liver and damages it.

Amanda and Justin were told how Braylee’s condition was critical and she had to undergo a surgery where they would connect her liver to her intestines. Sadly, the surgery wasn’t a successful one and the little girl’s condition remained as serious as before.

Eventually, Braylee’s belly bloated and reached the size of a ballon. The parents were told that a liver transplant had to be performed as soon as possible, but there was no emergency donor available.

It was then that Justin asked from the doctors to run tests and see whether he could be a match. He was aware he was putting his health at risk, but he didn’t care if that meant it could save his girl’s life.

As Justin was getting ready for the procedure, doctor came with some news. They found a donor and Justin didn’t have to give a part of his liver to Braylee. The girl, along with another baby, were about to get the organ from a deceased donor.

Now, all that these parents had to do was pray to God for everything to turn out for the best for their little one. Luckily, the surgery went well and was successful.

As time passed by, Braylee started feeling better and better and she’s now a completely healthy young lady with the most bubbly personality.

We are so glad Braylee’s story had a happy ending. This only speaks of the importance of organ donation and how it can change someone’s life. Organ donors are very special people. They are angels who continue to live through other people even after their death.

Please share this story to honor organ donors from all around the world. 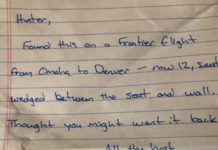 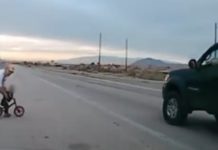 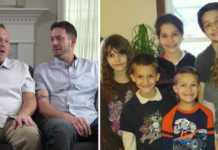 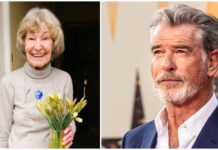 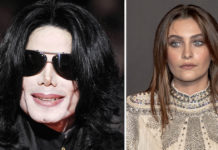 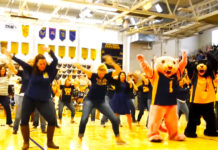 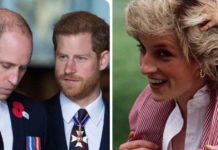