No one lives forever, we know that but when death comes suddenly to a loved one it is a painful moment.

That’s what happened to Crissy Naticchia, when she had to bury her husband after he was bitten by a tick. 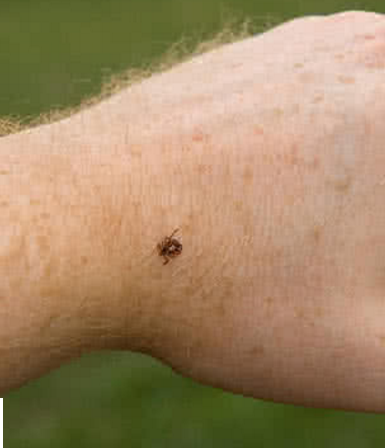 Crissy’s story starts at the end, describing all the emotions and feelings of the loss her family suffered during this time. 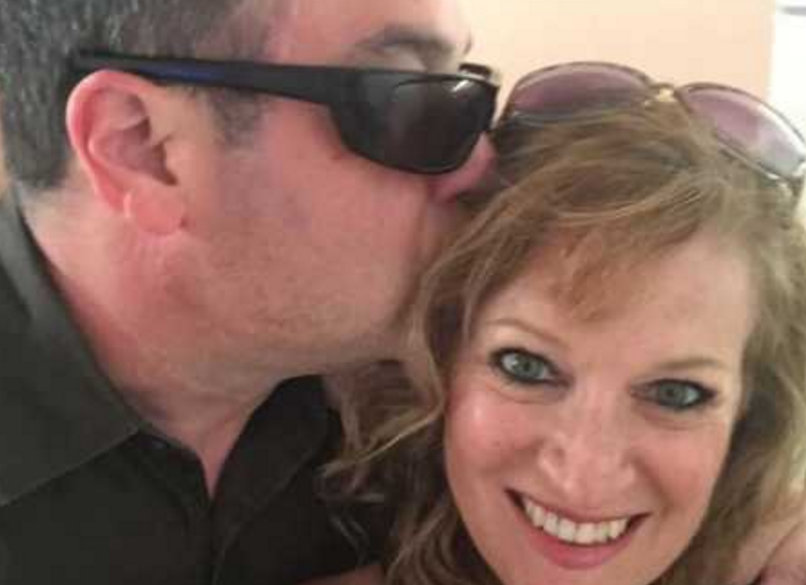 “My son, now a junior in high school, has no father to teach him how to drive, to talk to him about girls, to help him choose a college— nor to see him reach all of these milestones. My husband was all about his family— he did everything for us, unconditionally— which we took for granted like most people do. Now that he is not here, we feel lost and scared and alone.”

Her husband had been working hard at getting healthy and losing weight when suddenly he developed a fever.

In their entire 26 years of marriage, Crissy’s husband had been pretty healthy only getting sick once.  So when his fever continued with no other symptoms, she rushed him to the emergency room.

“He had been having drenching sweats— so bad he would have to change his clothes and bed sheets,” Crissy wrote.

“Urgent care tested his urine and diagnosed him with raging kidney infection, and prescribed him antibiotics. The fever and sweats went away but he still felt weak and not well.”

When her husband got worse and worse with each passing day he decided to leave work and go to the hospital.  In the 12 hours that followed he went from joking to being in the ICU on a ventilator.

All the test came back negative for scarlet fever, strep, meningitis but the doctors determined his liver and kidneys were shutting down.  When Crissy’s husband’s condition continued to get worse, he was transferred to a center that specializes in liver malfunction.

“They set him up on dialysis and they awakened him periodically to make sure his brain was functioning. After two days in this hospital, he was showing signs of respiratory distress and his prognosis was poor.”

Finally, they received a diagnosis. Crissy’s husband was suffering from a Babesia— a tick-borne illness that attacks the red blood cells. Because he did not have a spleen, the infection was particularly severe.

Doctor’s gave Crissy’s husband medication and she left feeling more optimistic than she had in a long time.  Sadly, at 4:30 a.m. the next morning, she got a call urging her to go to the hospital.

“His blood pressure was dropping, and his heart was giving in,” she wrote.

“Within 2 hours, I watched my handsome husband of 23 years pass away.”

Crissy says her husband’s death was a tragedy that could have been prevented.  She is hoping to bring awareness to others on this parasitic infection. Especially those who do not have spleens or are otherwise immuno-compromised.

“I lost the father of my children because he was bitten by a tick and the infection that developed is not widely known. If the doctors were able to diagnose him one, two, or four days earlier, might he have survived? We will never know.”

“If we had been educated, perhaps it might have made a difference.”