A couple in Nashville, Tennessee were expecting a baby. Josh and Katie Butler were excited beyond measure to welcome their new baby into the world. At their routine visit at 20-weeks, doctors discovered something during the ultrasound.  This would change the couples plans for the future. 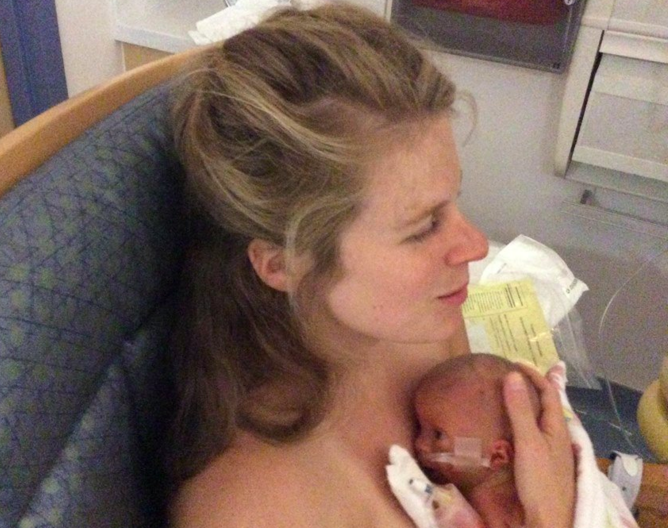 The problem they discovered in the ultrasound could cause a problem for their son Dewey’s development. Dewey was immediately taken to the NICU for 132 days during which the doctors tried to work out what the problem was. During a routine operations when the doctors were trying to insert a feeding tube the precious baby boy died. 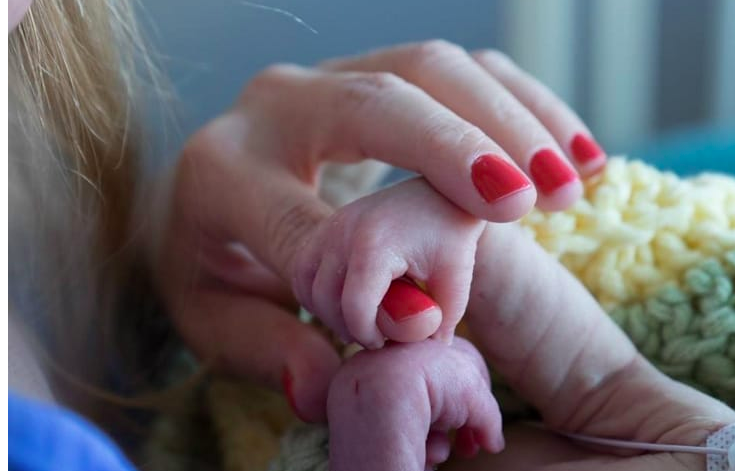 The Butler’s were beyond heartbroken with the loss of their son. When a nurse just one floor above them intervened and gave them a lifeline in their time of grief.  The nurse worked in the NICU and had grown close to the Butler’s. She called to tell them she knew a little boy on the 5th floor named Brax who needed to be loved.  She knew the couple had expressed interest in fostering. 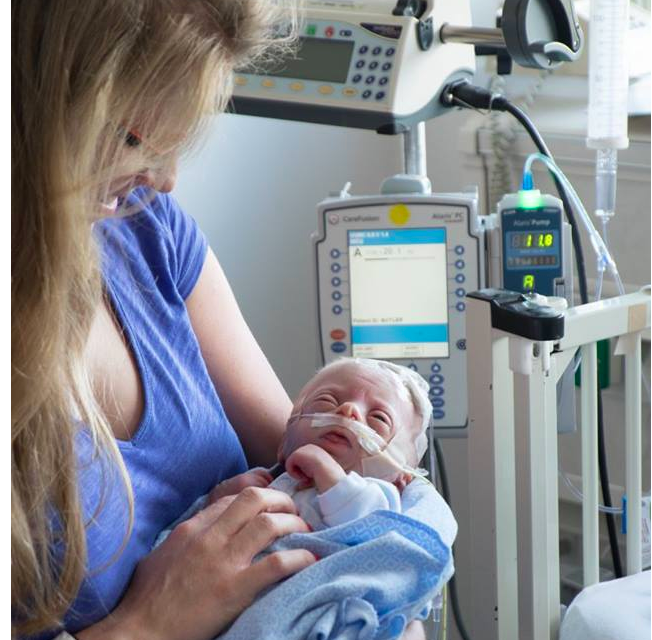 Brax was 11-months-old; he hadn’t left the hospital since his birth. His parents abandoned him since they weren’t able to care for him. The poor little man suffered from pulmonary hypertension, chronic respiratory failure, and tracheomalacia. Doctors believed that Brax’s condition would improve as he got older.

As soon as the Butler’s brought Brax into their home, his health improved. Josh and Katie loved him so much, they made it official in September adopting Brax. 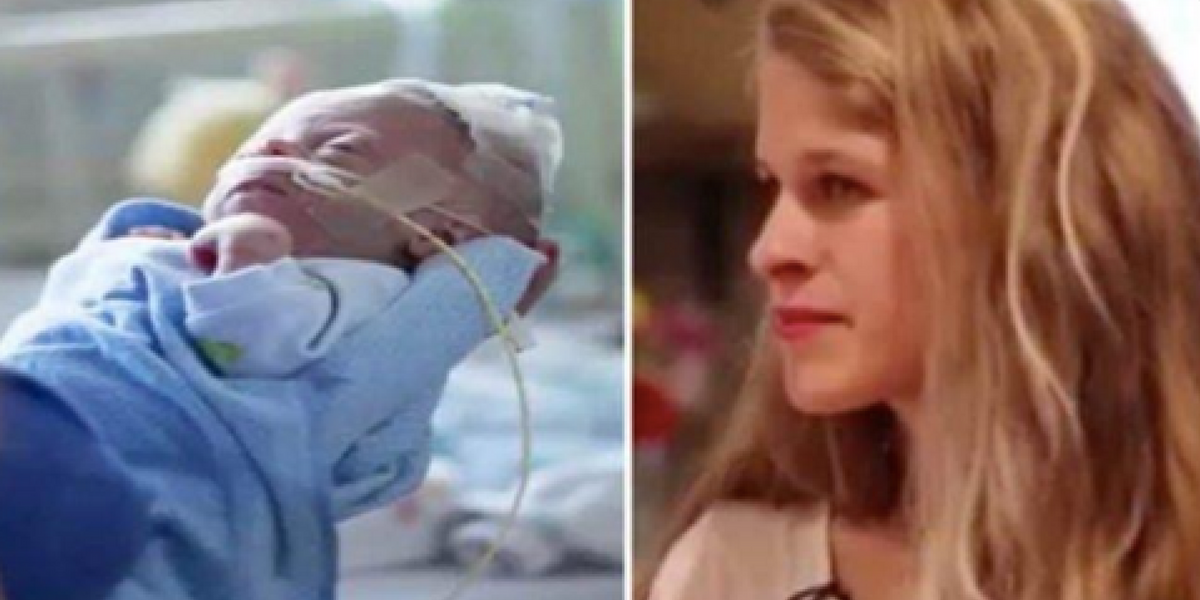 They will always miss their Dewey. They know he is free from pain and they feel his loss. They also understand that his death, they were able to make room in their hearts for another child who needed love.

This story gives everyone hope for the future even in the midst of darkness.