Anyone who breaks into someone’s house, especially someone who is old or vulnerable is a despicable person, they want to steal other hard-earned things, without actually having to do any work to get money, the lowest of the low.

To attack an elderly person is even worse, to take from them the things they accumulated over a lifetime if work possibly, things that they may not be able to replace and to terrorize that person in the process.

A Pennsylvania robber thought he had come to an easy target when he broke and entered into this elderly woman’s apartment, what a mistake!

This guy had really messed with the wrong woman, for sure! The 88-year-old lady, called Helen Reynolds wasn’t going to take it lying down, she wasn’t about to become a victim.

It all started on an afternoon in February, Helen heard a noise, it was somebody knocking at the door, at her home in Parkesburg, Pennsylvania. 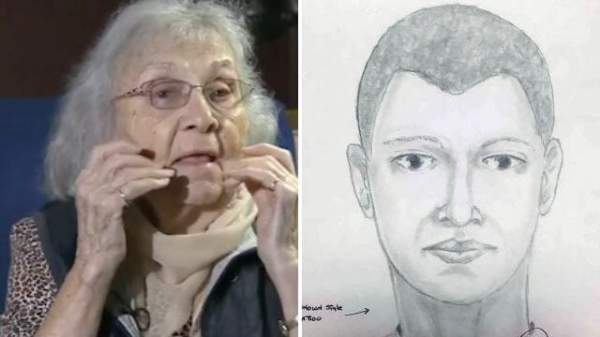 She opened the door, there was a young man standing in the doorway, he looked very smart and official, like an estate manager, she thought…

The man forced past her and into the house, it was the beginning of a three-hour long attack, the intruder began looking around the house, searching for things of value to steal, he found some ten dollar bills and pushed them into his pocket.

Helen was tied up with duct tape while he completely rifled through the house, then he turned his attention back to Helen.

He took off her jeans and threw her onto the bed 88-year-old Helen knew that she wasn’t strong enough to pose a threat to him, but still, she had the upper hand, all because of her fast mind!

She looked at the man and told him to listen to her:

“Well, it’s like this …You might as well know the truth …I have HIV and my husband died from it.”

Her quick thinking worked like a charm and the man gave up his attack on her, she thinks that those words saved her life! 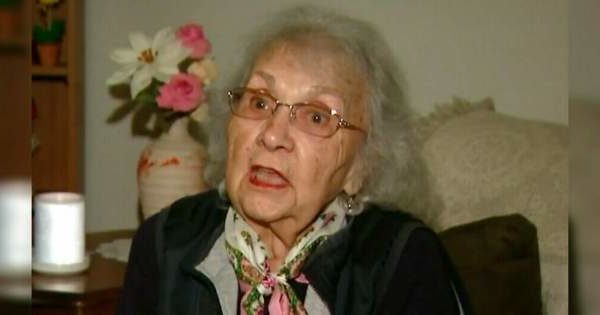 “When I said that, he just walked out of the bedroom”

Before he left the house the man tied up Helen’ feet and her hands tightly.

Helen was alone and had to fight furiously to break free, it took quite a while to break free though, the duct tape was strong, but she didn’t give up until she was free. She called a neighbor and together they called the police.

The police are still hunting the person responsible, we all hope that they catch him!

Helen hopes that other women her age and beyond will be inspired to defend themselves if something like this were to happen to them.

If you can’t fight back in a physical way, then remember that words are just as an effective weapon, think fast and fight!

Share this story to help spread Helen’s message to everyone else!