Nobody gets married with the intention of breaking up, but nevertheless, people do get married then decide to break up, usually because of the emotional turmoil of toil of some sort. They fight for the children and the assets that they own, or partially own… Dr. Scott Becker 30 years ago had a particularly difficult divorce…

The Doctor, Scott had to experience his daughter torn from him and his life all because his wife decided to run away with her. He could then only wonder how his daughter was growing up without him in her life!

Scott never gave up on his daughter even many decades later, he was always thinking about her and how he might be able to reunite with her, after some time his efforts really did pay off.

For quite a few years after his marriage had failed, Scott tried his best to find his daughter, in vain. He only wanted to have a normal father and daughter relationship and some conversations with her too! Spending many thousands of dollars on private investigators but none of them could help him find his daughter, called April.

Many years down the line, 20 years to be exact, after looking for her nearly constantly, Scott decided to use the power of the internet to help him find her! He set up a website called aprilbecker.com he hoped that his daughter would somehow see it and get in touch with him!

At last, the miracle happened, he could hardly believe it! It turns out that April was also desperately looking for him too! One afternoon she just googles for “Scott Robert Becker” and sure enough landed on the web page he had set up in hopes of finding her! 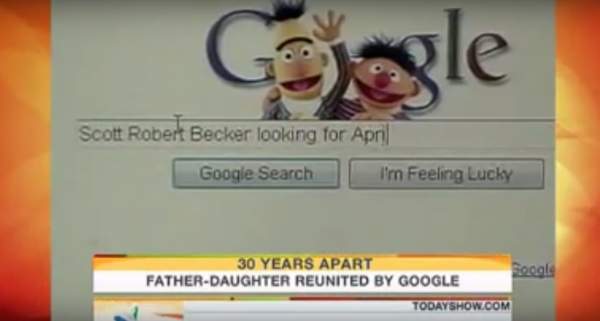 April found on the website that there was a note for her, like a handwritten note, her dad had written the note for her, it was so she would contact him, and she could see that her dad was desperate to contact her.

“I must have cried for three hours straight”

She was overjoyed with the whole event of finding her father that she was forced to leave when she was only two months old! She couldn’t wait to talk to him and catch up on all the things they had missed!

Scott was a little reluctant to email her back, it was so nerve-racking to finally find her, he knew just how he would test to see if it was really her!

The test he went for was asking her:

“What’s your mother’s maiden name and are you green?” 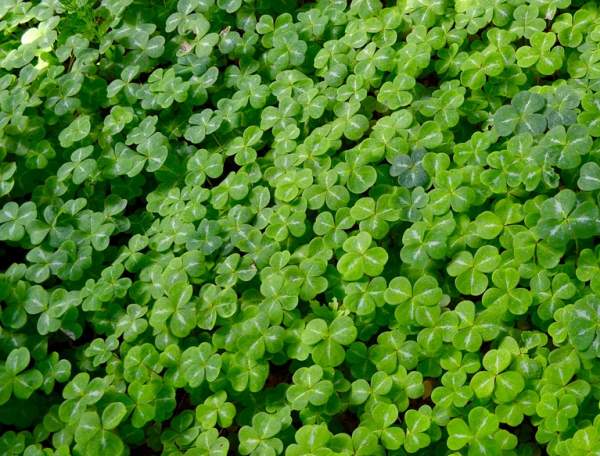 April, being the real daughter, passed the test no problem at all!

She said the correct maiden name and for her mother, and she said:

“Of course, I’m green. My birthday is St. Patrick’s Day”

She knew exactly what he was asking of her, Scott knew that he had found his baby at last!

There are no words that Scott could find to express how he felt, all the emotions when he saw her again, like the huge hole in his life had been filled again, he was at peace with himself again. 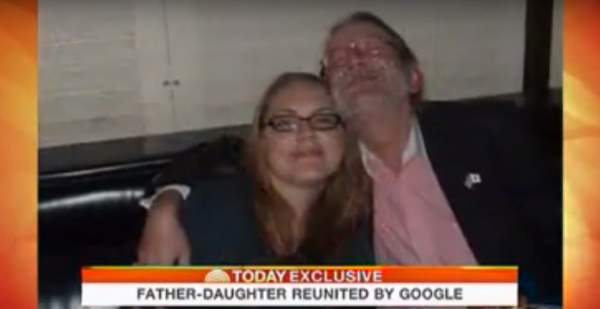 “Thirty years have passed. He missed everything …He missed high school. He missed junior high. He missed me being active in drama and theater. He missed my kids being born.” 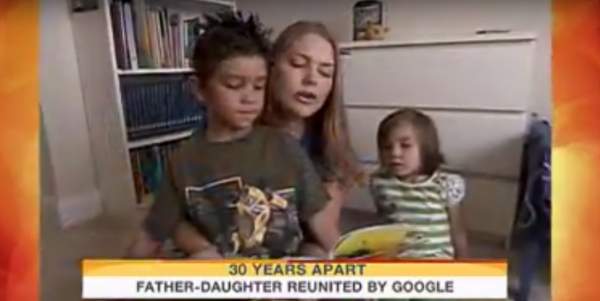 Scott had even missed being a grandfather, but he was determined to catch up on lost time!

Scott’s ex-wife had told his daughter little to nothing about him, what a great shame…

“My mom is an excellent woman. She did a good job. But every child deserves to know their mother and their father”

She also said that she is a huge fan of children’s rights and advocates good parenting, with everything that she went through in her childhood she wants to help protect other children from having to endure the same as she did growing up!