A young Teenager, a boy who was missing for around four years was recently discovered in a hidden room, behind a false wall inside a garage in a suburb of Atlanta. It was police who discovered him there, he had been there for four years and encountered awful treatment, however, he still didn’t want his captors jailed…

The police described how the boy, called Gregory Jean Jr. at the age of 13 was hidden in a secret compartment, inside was insulation and wooden beams, situated between the garage and the attic of the house in Jonesboro, Georgia. 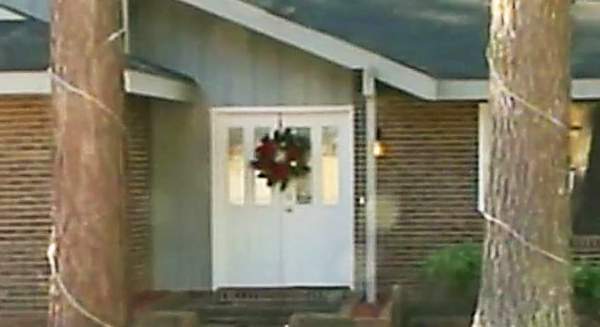 “It was an area where no person should be living or held …No one should have been in that area where we found the victim.”

Four years before the police found him, Gregory and his little brother went to visit their father, at that time his mother and father were separated. 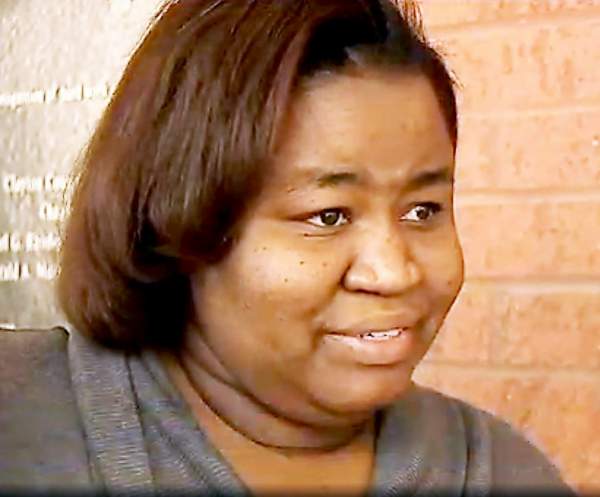 “I love my dad. After he and my mom split up I would ring him every day after school …He invited me and my brother Sammy to Atlanta. Sammy was allowed to go home but she [their step-mother Samantha Joy Davis] would not let me go home.”

Lisa Smith, Gregory’s mother, and father had both agreed on an informal custodial agreement after their separation and they said that Gregory Senior would send child support to Smith. To stop the boy from contacting his mother the father convinced his boy that his mother didn’t want to see him or want him back!

As it turns out Smith never contacted the police about her missing son as she’s an immigrant, not familiar with the system.

The boy was forced to stay in the house and do all the housework for his stepmother, every single day!

“I felt like a maid. I had to clean the house and yard, and if there was even a leaf out of place my step-mom would beat me with a stick”

He tried to inform the school counselors of the abuse he suffered:

“I told my counselor at school what was happening at home and at first they believed me. They went to my house on a home visit but my step-mom hid everything so they did not believe me. She hid the cot she made me sleep in, the bucket she made me use to go to the bathroom in and the stick she hit me with. After that I was put on punishment for a long time and she took me out of school.”

He had no choice but to sleep outside while his step brothers and sisters slept in beds in the house, he wasn’t even allowed to use the bathroom …

“I had to sleep on a cot in front of the door of the garage. She only gave me a thin blanket to cover me and I got cold. The other kids slept in a bed.” 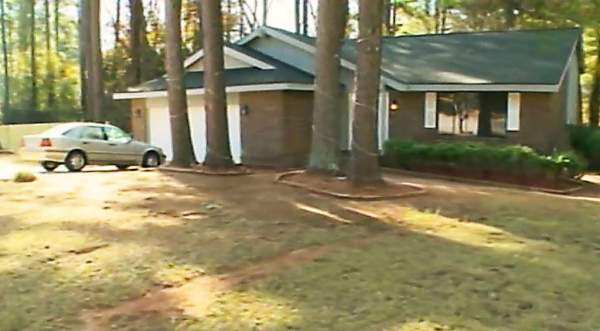 “She made me go to the bathroom in a bucket. And they would all watch me. It was embarrassing.”

“One time she stripped me naked and put a diaper on me to embarrass me. And my step-brother had his friends over and they all laughed at me.”

“She did not let me have Christmas for the last two years because I was on punishment for talking [about how he was treated] in school …I prayed and I cried and I tried to wait. I said no matter how long it takes I will get home.” After four years the 13 year old boy finally found a way to get in touch with his mother and older brothers and sisters, he used an app called Magic Jack. The App allows users to text each other, he used it to text his family in Florida.

The boy’s mother called the police straight away and told them what had happened and were her son was being kept! 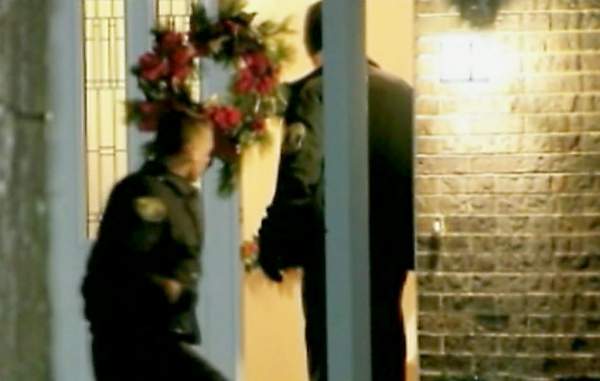 The police couldn’t find Gregory Junior because his step mother forced him to hide behind a fake wall in the attic of the garage.

“When the police went away the first time my step-mom got real mad. She told my step-brother ‘get him.’ He punched me in the face and pushed me down the stairs.”

“I was so grateful to the police officers when they found me, I kept saying, ‘thank you, thank you”

He was so happy to be rescued, it was almost perfect timing around the Christmas season… 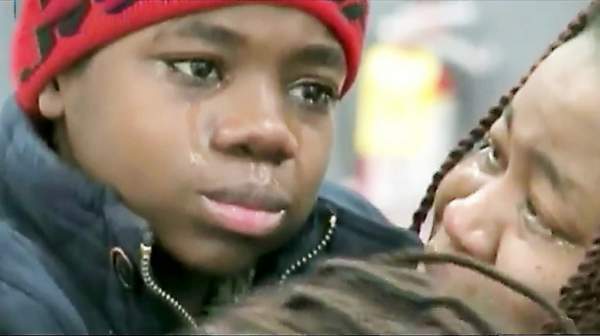 “Whatever anyone else gets for Christmas I don’t care, this is my Christmas present, to be back with my family.”

The boy’s stepmother, Samantha Joy Davis and his father, Gregory Jean Sr., were both arrested by police and charged with felony offenses of false imprisonment and cruelty to children.

“I don’t want my step-mom or my dad to go to jail. If her [Davis’s] family think I put them in jail that’s wrong. I just want to be free to live my life and let them live theirs.”

Watch the video below and please share this story with your friends and family.