Bored Daddy
Home Amazing Elderly Man Lost $100 Bill And Can’t Pay For Groceries But Then...
Share242
Tweet
Pin
Share
242 Shares
If you found a $100 bill what would you do?  I’m sure you would be excited but after the excitement wore off and you realized someone lost it…what would you do?
This little 8-year-old boy Jaron Johnson was thrilled when he found a $100 bill at the grocery store. However, he wasn’t thrilled because he found it, he was thirlled because now he had a mystery to solve.  He had to find the owner. 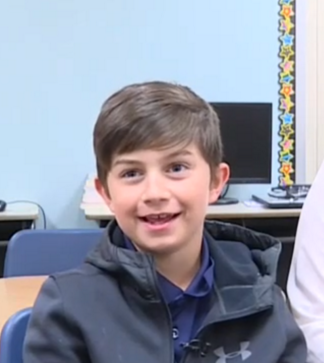 Jaron and Jodie went grocery shopping in a local Walmart not any different then any other time for them.  Until the little boy suddenly saw something green lying on the floor. After a closer look, Jaron realized it was a hundred dollar bill. 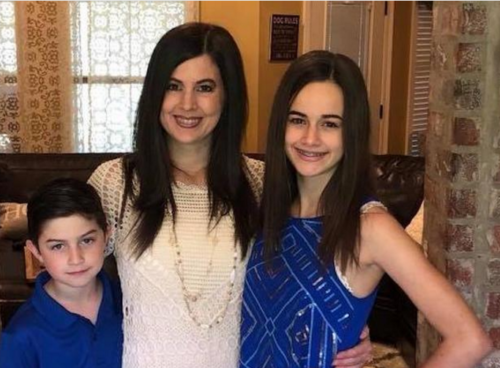 A $100 bill is a large amount to lose, and it turned out that an elderly shopper lost the cash just a couple of minutes before.

The 86-year-old Jamie Grice was about to pay for his groceries when he realized that his $100 went missing.  He didn’t have any other cash with him. He had to leave without the groceries. He already had a hard time making ends meet.  He relies on a fixed income and losing $100 could mean eating and not eating. 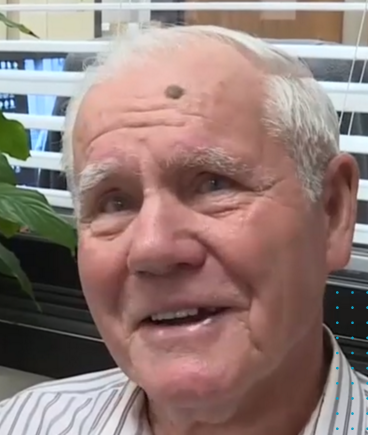 He was distraught but knew exactly what to do.

“When I walked outside of the store I said lord let somebody that really needs that money, find it. When I turn things over to the Lord, I don’t fool with it anymore.”

The next day Jaron reminded is mom to call the store.

She realized that this was an important lesson he was learning.

“We talked about it on the way home, you know, people work hard for their money,” she added. “I was immediately proud of him. He’s a great kid, he has amazing character. He does the right thing even when no one is looking.”

When Jodie called, they were immediately able to connect the dots.

Jaron, Jodie, and James met each other at the store and the little boy proudly handed the man his $100 bill.

James was extremely happy and thankful.  He knows that most people would just pocket the cash for themselves. 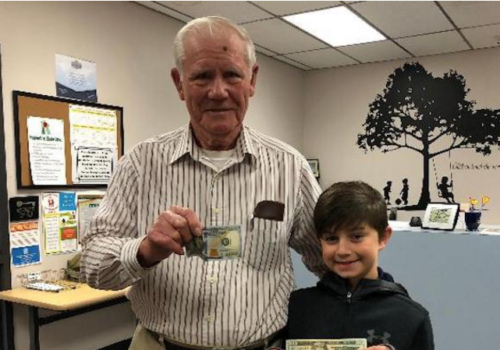 As a ‘thank you’  James gave Jaron a $20 finders fee.  If you found $100 would you do the same thing?  Have you ever lost money only to have it returned by a stranger?