Bored Daddy
Home Amazing Bride Surprises Deaf Groom, Everyone was in tears with what she did!
Share2K
Tweet
Pin
Share
2K Shares

One occasion that is always is joyful are weddings, but perhaps a little more special than that even is when you hear about gestures of love that are made at these wonderful events.

The bride of this wedding was gorgeous and so pretty, her name is Elizabeth, and what she did for her hubby to be was so awesome it really touched everyone, the whole gathering, and everyone who watched, thousands of people were in tears over it!

Scott her husband and Elizabeth, so to be married had their big day on 27th January 2018, in Sydney Australia and it was truly beautiful!

The angelic bride came into the room with her son, she was getting ready for the big moment, which would be a complete surprise for her hubby to be!

Scott had a really hard childhood, at the age of five he had already started to lose his hearing, and just three years on again and he was completely deaf!

Elizabeth got in the right place and she was ready to walk down the aisle, Christina Perry’s song called “A Thousand Years” was playing in the background, all their friends and family were there… 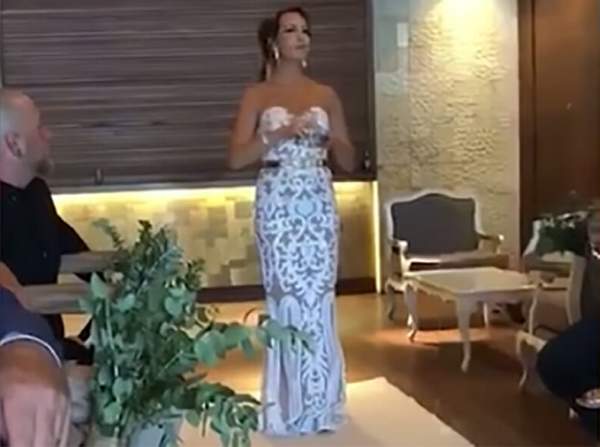 Elizabeth met Scott on Tinder about two years ago and the mother of two Elizabeth so head over heels in love she started to learn ‘Auslan’, Australian sign language!

About 12 weeks before the big day, Elizabeth secretly taught herself the lyrics and how to sign, in sign language their super special song, it’s really amazing how determined she was!

When Scott realized what she was doing he completely burst into tears, Elizabeth said that her husband has watched the video at least one hundred times now! 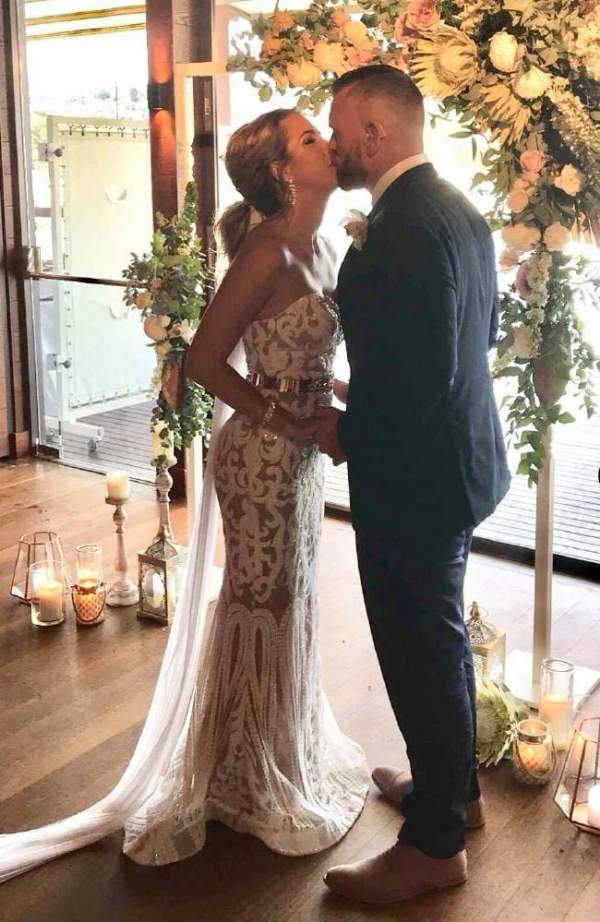 The beautiful tribute was videoed and it was viewed over 400,000 times. The couple is so happy that the video is reaching so many people and at the same time, it’s raising awareness a to others about the importance of learning sign language.

“I have received so many private messages from people around the world telling me how the video impacted them …My favorites have been from parents of children with disabilities, saying I have given them hope that one day they will find love.”

You can watch the lovely video for yourself here:

Please SHARE and spread awareness even further of this video to friends and family.