Tyler Dukes has held his stepfather on a pedestal for seven long years, completely looking up to him.

Blake Wilson, his stepfather, found a son in every single way, he is an amazing father to him. His son was more than he could have ever hoped or wished for!

One, not particularly special day in the holidays, Tyler decided to ask Blake something that was deeply important to him, a question….

On father’s day too he never could have predicted what was next! 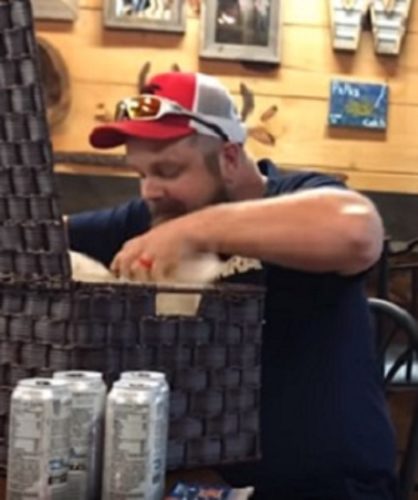 Firstly, rummaging through the paper his step dad found a pack of pens, then looking deeper a wooden framed poem with an intriguing yellow envelope on the back. 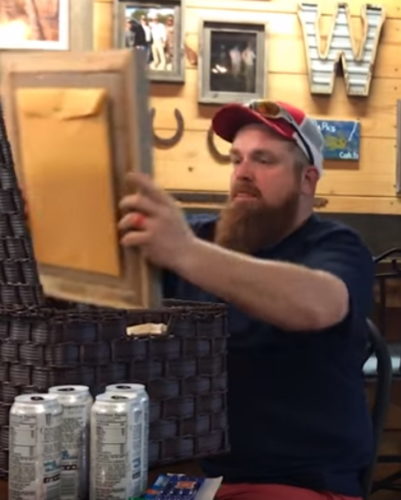 Welling up with tears, Blake, read the poem then is asked to open the envelope, immediately after seeing what the paper was inside he breaks down into tears, covering his face with his hand.

In the special letter Tyler asks his step dad to adopt him! His mom Angela Wilson, 36, told us that since the young age of 13 Blake had been a father to him, a real father such that you wouldn’t even know it was his stepson. 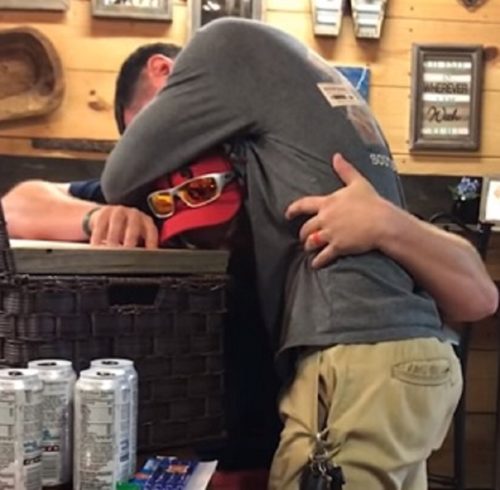 Blake and Tyler exchange a hug, and of course some more tears too as they share the awesome news, which is more that enough to floor the soon to be adopted dad. Everyone full of tears and hugs what an amazing day for all the family!

Please SHARE this awesome and inspiring story with friends and family!