Bored Daddy
Home Amazing 75-Yr.-Old Was Going To Be Arrested Because Of Her Lawn, Then 4...
Share81K
Tweet
Pin
Share
81K Shares

This little 75 year old woman was about to be arrested and taken away in hand cuffs when a group of young boys in Texas stepped up.  They never even met this woman but they didn’t want to see her got to jail because her grass was over 18 inches tall. 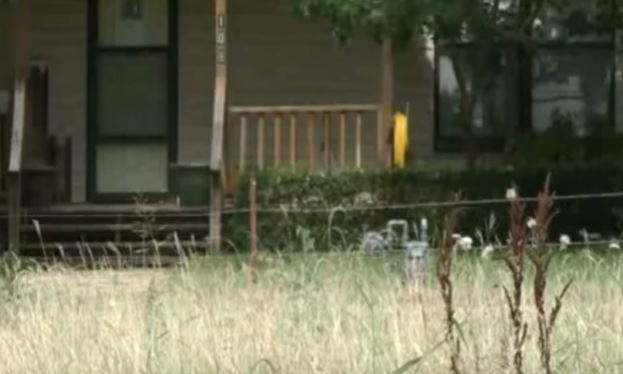 Gerry Suttle is the 75-years-old woman, she was issued a notice to appear in front of a judge regarding grass on her land being unkept.  The law states that grass needs to be under 18 inches, Suttle said she was unaware of this law.

The woman also said that she hadn’t  received the letter regarding a court date with the judge. Unfortunately, when she failed to appear in court a warrant was issued for her arrest.

When a group of local young boys heard about the woman’s arrest warrant they immediately jumped into action to help. 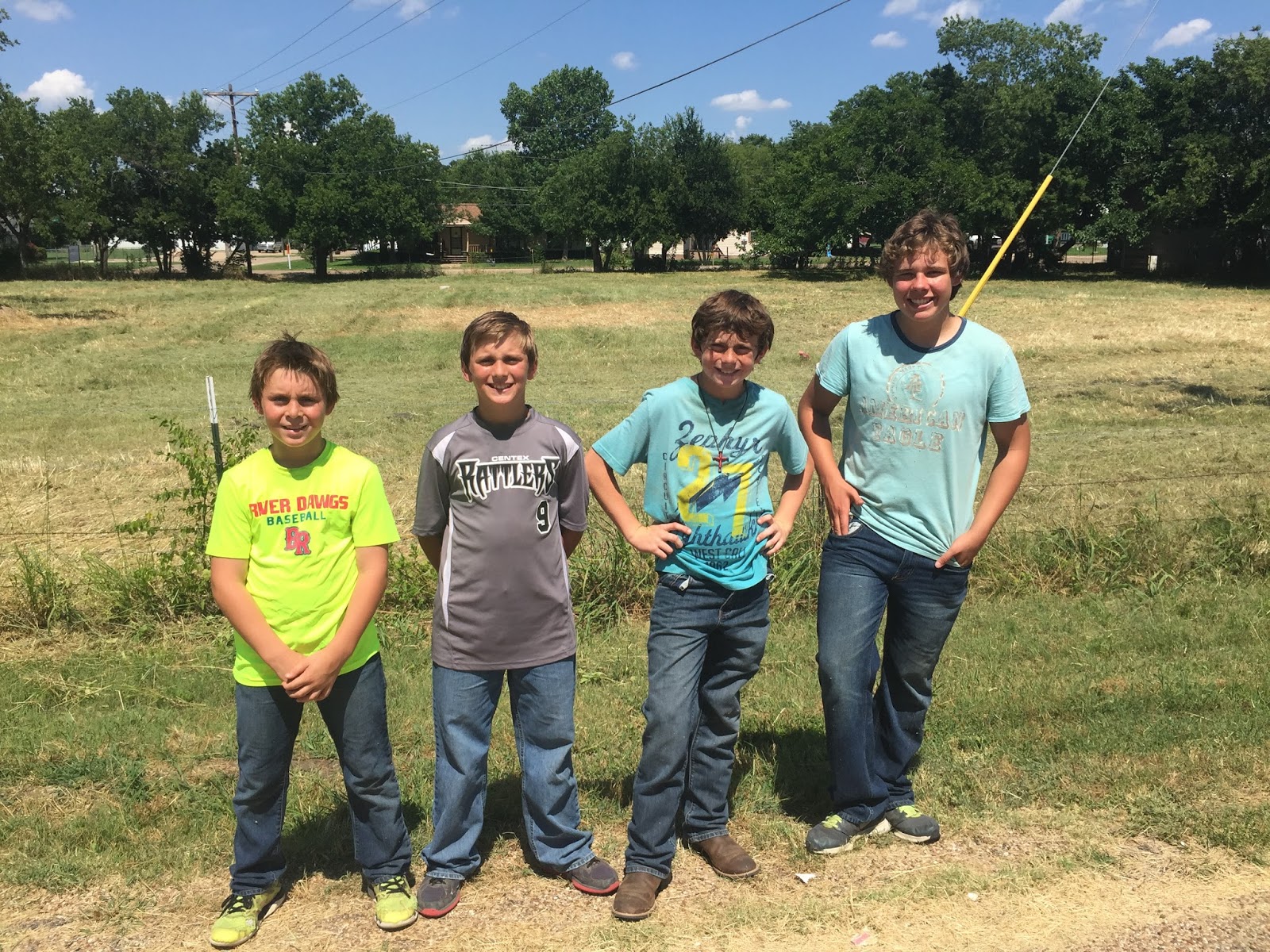 “It’s a summer day, we don’t have season passes yet to Warren Falls. What else could we do? Just go out and help some people”

The boys knew that she need their help she was 75 years old it was the ‘least we could do’ one of the boys said.

The boys effort was about more then cutting grass in the overgrown yard it was about keeping her from going to jail, being kind, and treating others with respect.

Shortly after the boys began mowing the lawn, other neighbors in the area began to notice their efforts.  It was over 90 degrees and the boys were using push mowers to mow the large lot. 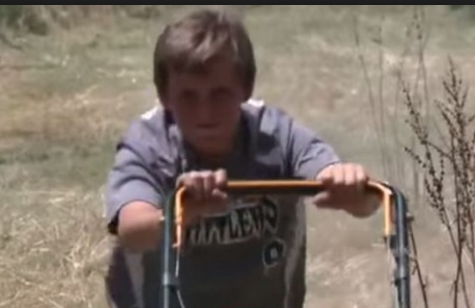 That’s when some of the neighbors showed up with riding mowers and began to help the boys with the enormous job. 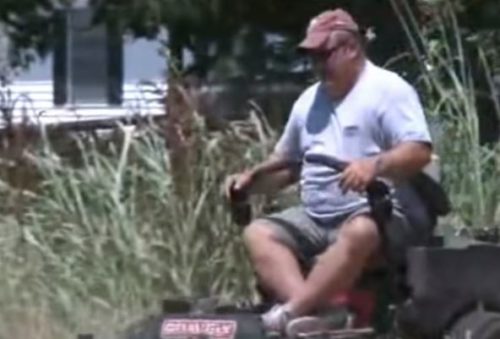 With everyone’s help the lawn was mowed and looking beautiful in a short 2 hours.

Suttle came out she was shocked! She couldn’t believe what the boys and her neighbors had done for her and she was left completely speechless.

“I cannot believe this. I’m very seldom without words. but this is one time, you mark it down in history. that I didn’t have something to say” 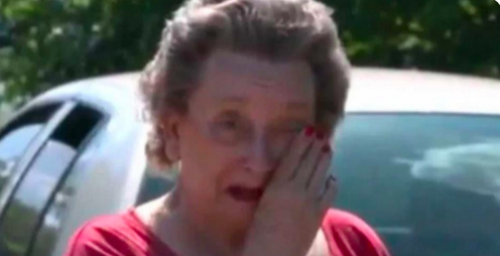 She couldn’t believe it!  These young boys would go out of their way to help an old woman like her, for no reason.  Her faith in the younger generation has been restored.


“I really wouldn’t want her coming out here doing it or paying a bunch of money.  when we could have just done it for free” 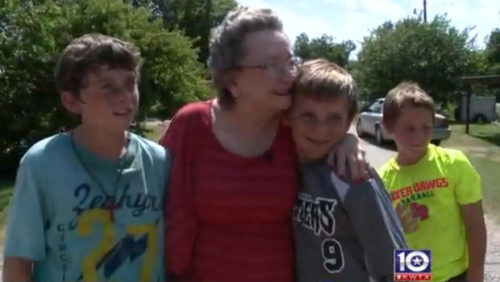 If we all did one thing a day randomly to show others in the world kindness. The world would certainly be a much better place to live.