Do you ever have that feeling when you walking sometimes that your being followed, or there is someone just behind you, well this woman really was being followed, in fact, hunted by her deranged ex-boyfriend….

She was terrified but she managed to find refuge in what seems like an unlikely place, her life was saved by three young men who became unexpected heroes that day!

The woman remains anonymous, you can’t blame her for this, she was the office manager for a Chicago-based dentist… This one day she went to work blissfully unaware of what was to transpire that day.

She was going to be terror-stricken, completely stunned with a blanket fear and a sense of panic that would almost paralyze her, but she found the strength to fight it and to happen on some saviors who helped her escape her ex-boyfriend’s clutches! 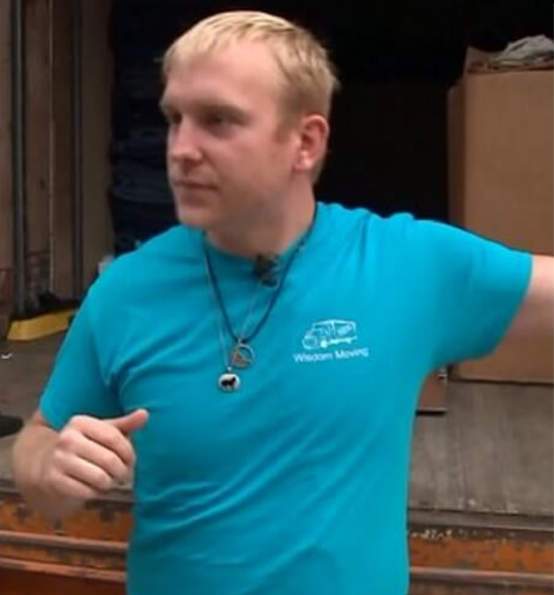 Her ex-boyfriend turned up at her office with a small assault rifle, although people there reported that he seemed calm, the weapon he was carrying seemed to say otherwise… She knew that her life was on the line and she had to do something quickly!

She got up and ran to the back alley, by a stroke of luck she encountered three movers, Mike Zaininger, Josh Lara, and Cody Grandt. The three men, who ironically enough worked for a company called ‘Wisdom Moving Company’ showed some real bravery!

“She knew she was being looked for, the way she was hiding. Our immediate reaction was, ‘Get in the truck.’”

They knew that the truck would give her the perfect hideaway, they got her inside fast! 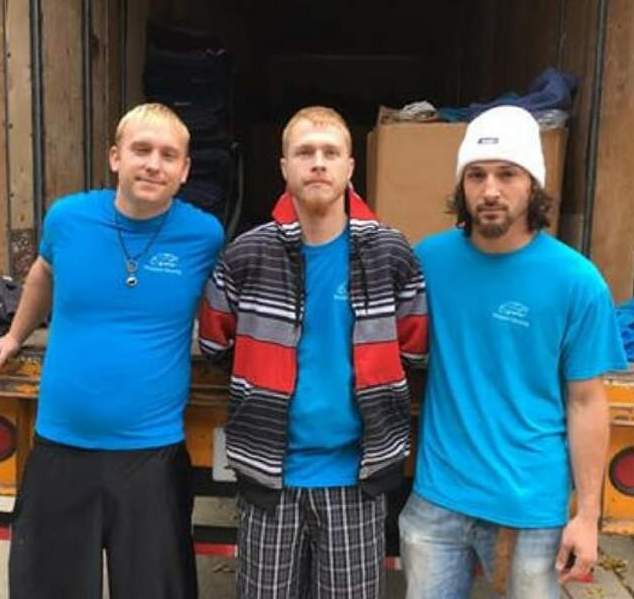 “We brought her into the truck, and there were stacks of boxes so we were kind of hiding behind the boxes”

They quickly ‘removed’ her from the scene, at the same time ‘delivering’ her to safety in the act.

When Clint Engle, the perpetrator could not find the woman he took his own life, thank goodness he hadn’t found her …if he had done she would be dead for sure! She did after all only very narrowly escape him, the drivers of the truck really were her guardian angel that day.

The petrified woman had endured a long history of abuse, domestic abuse, a the hands of Engle. Years ago he broke into her house and attacked her father, he was sleeping at the time, with a golf club, he believed her father would not allow him to date his daughter??

He had been in prison for over ten years for home invasion and aggravated battery as a result of the attack. When they released him he vented his anger at his ex-girlfriend, he had gotten worse, not-rehabilitated or better in the least bit at all.

Many months later the three were honored and the trio with their families got an official proclamation to thank them for their actions and their “remarkable display of courage and quick-thinking.”

For the part that they played in the saving of this woman, they are very happy indeed to have done something which resulted in saving this woman’s life.

It really restores my faith in humanity when I see a story like this, please let’s share in the positivity of this story and share it with everyone you know!