When getting a pet one would assume it’s forever, but apparently not everyone thinks that way.

Sadly, many owners decide to simply ditch their cats, dogs, or other animals only because they no longer want to take care of them.

The staff at a shelter at Harris County, Texas, shared their story and we actually became aware that the number of those people abandoning their pets is in fact huge, and it’s totally heartbreaking to learn.

The staff wrote on Facebook about the current situation in and outside the shelter and shared photos of pet owners waiting in front of the place for hours just to leave their animal companions.

Yes, people are actually lining to abandon someone they are supposed to love and it’s a devastating sight to see. According to the post, the line is so long that it spreads to the parking lot of the Harris County Animal Shelter.

The worst thing of all is that those who can’t wait for that long in the sun don’t bother to look for another shelter but simply tie the animal to a nearby tree or just leave it there at the parking lot and head back home without the pet.

According to Kerry McKeel, a spokesperson for the Harris County Animal Shelter, the place fits two hundred pets, but the current number of animals in the shelter is five hundred and counting.

“It is a capacity crisis for Harris County Animal Shelter,” McKeel told The Dodo.

When leaving their pet behind, owners come up with a bunch of excuses such as moving places, being unable to take care of the animal any longer, their landlord preventing them to take the pet in, and more. But there are also those who are brutally honest and say how they simply don’t want the pet any longer.

The scenes are heartbreaking, as there are distressed, confused, and frightened animals all around the place.

The staff at the shelter are perfectly aware that the lives of all those abandoned animals are in their hands, and they do their best to help each and every one of them survive.

Despite the huge number of residents, the shelter still manages to keep their 90% lifesaving rate and they are proud of that.

The number of abandoned animals gets higher when the summer comes.

These people who do everything in their power to keep all those animals alive and safe are the real heroes who deserve all our respect.

Below is just a small portion of the chaos the shelter workers have to put up with every single day. 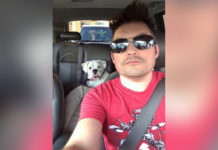 Benny’s last day on Earth: Dear Dad, I will pass the rainbow bridge – this is my letter for goodbye! 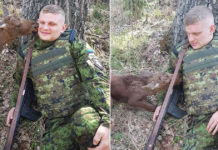 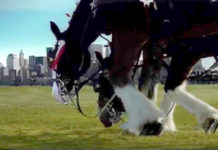 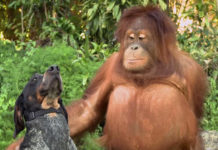 Everyone on the planet should see this one minute animal video 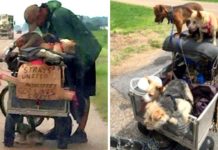 Friends actor Matt LeBlanc dropped fame to take care of his daughter who was diagnosed with brain disease at...