We all know and love the movie Grease.  If you are one of the many that do then you know the name Olivia Newton-John from her iconic role opposite of John Travolta. Others may know her from her singing career.

These days, people are hearing her name due to a battle she was facing with cancer.  Unfortunately she is familiar with the disease and the treatments that come with it.  This is not the first time she has had to fight cancer.

She had gone into remission and believed that the worst was behind her. Recently she was told that she is not clear yet. She has been experiencing terrible back pain which was initially chalked up to sciatica but she would soon realize that her problems were actually much worse. The cancer actually metastasized and has now made its way into her sacrum. 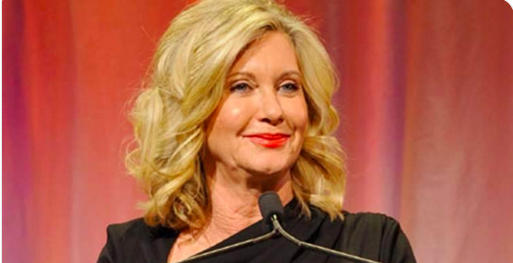 Olivia was floored when she found out she was going to have to beat cancer again. She truly believed her fight had ended and she was able to continue living life cancer free.  After hearing this terrible news Olivia maintains a positive outlook on life no matter what.  This is how she approaches many obstacles and it will serve her well during this battle.

She doesn’t allow herself to be swayed by opinions and is open to alternative treatment methods. Olivia Newton-John believes she is going to be just fine.  What a mind set to have in the midst of adversity. 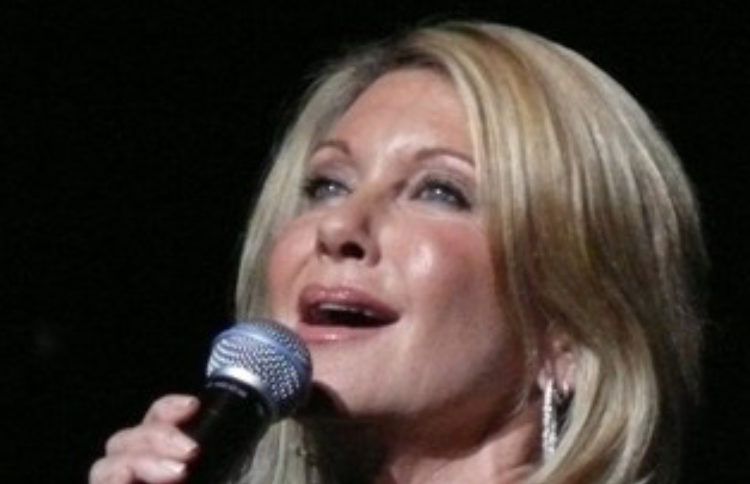 Medicinal marijuana has been part of her treatment process and she is trying her best to remove any of the stigma that surrounds the treatment. She isn’t just getting high all day.  She uses the drug as a means to reduce her pain.  The drug helps with the inflammation caused by the tumor.

This woman is still remaining active on stage and performing for her fans.  Even during her most vulnerable time she is an inspiration to us all.

Share this inspirational story with your family and friends.