Home Amazing Most people see a black crow in this picture – but can...
Share9K
Tweet
Pin2
Share
9K Shares

Every once in a while we come across optical illusions that have the power to play tricks with our brain. We see things that are not there, and sometimes even miss the obvious. Illusions definitely confuse us and blow our mind, but are fascinating and interactive at the same time. Sometimes they go viral and spark debate among the Internet users. You may well remember the famous dress. What was its color? Was it white and gold,or black and blue? I guess we’ll never know the answer.

The recent illusion that caught our attention was posted on Reddit, by the user Robert Maguire, and later started trending on Twitter. It’s a picture of a crow- or at least that’s what most users say.

However, if you pay closer attention you may end up seeing a quite different animal. 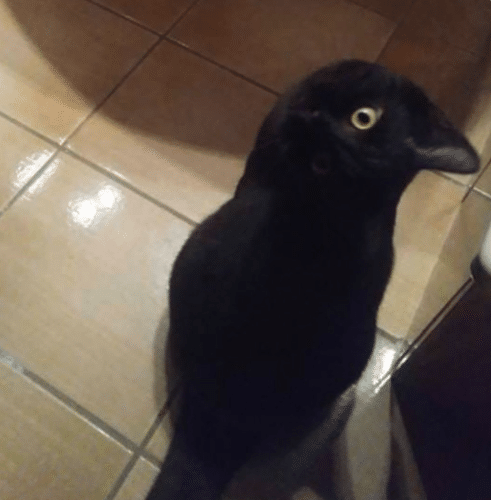 This picture of a crow is interesting because…
— Robert Maguire (@RobertMaguire_) October 28, 2018

At first glance it looks like a black crow facing to the right but in reality, it is a black cat that is turning its back neck and looking into the camera.

Did you see it? And yes, another fun thing about illusions is that once you figure them out, you can’t unsee it!

Here is another one? Can you count the elephant’s legs? 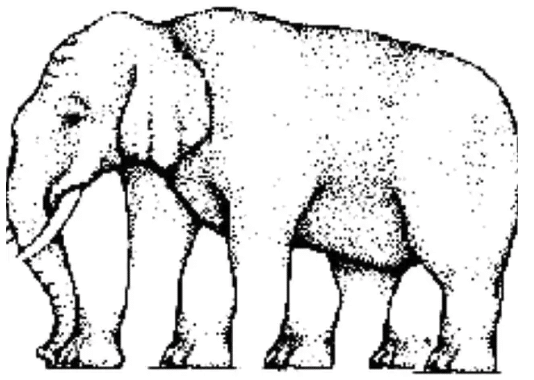 You may hear answers such as 5 or 6, while others believe there are only four.

So what do you think?

Both these illusions fooled me! Now share them with your friends and pass on the challenge.