People tend to do things they believe will provide them with a happier and a healthier life, like having long walks, avoiding fast food and opting for healthier choices such as fruits and vegetables, quitting smoking, exercising, and a lot more. However, the secret behind extended life expectancy seems to be found in taking care and babysitting the grandchildren. Yes, you’ve heard that right. If you believed that young kids have the power to make you feel younger when you are around them, then you are not far from the truth.

When they get to bond with the grandchildren, the elderly are calmer and less depressed. The sad reality is that over the years people lose their friends, and sometimes the only companion remaining is the TV, so getting the chance of spending time with their children’s offspring is really refreshing and rewarding, as well as life changing.

This has been confirmed by the science as well. A group of researchers conducted a study involving 500 participants who were over 70 years old. The results imply that those who didn’t babysit their grandkids frequently were at greater risk of death than those who did. 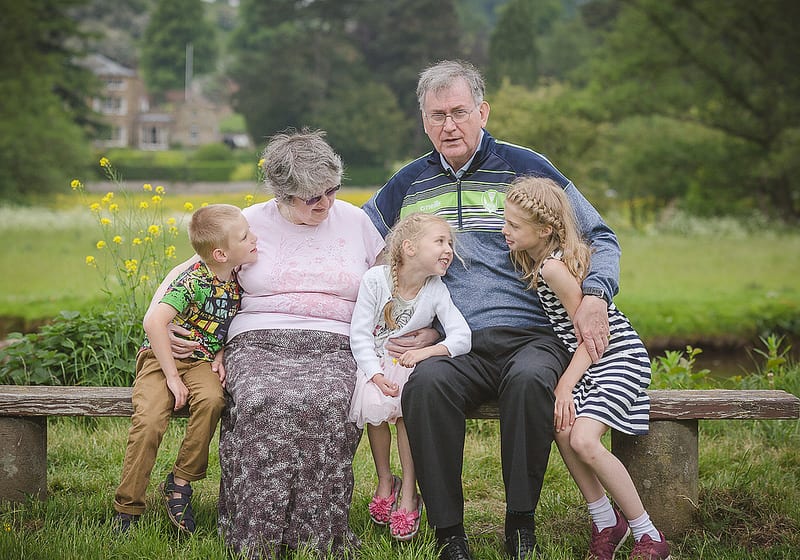 According to Dr Ronan Factora

“there is a link between taking care of someone and reducing our overall stress levels.”

Doctors advise older people to stay physically active as much as possible, and is there anything better than running around the young rascals? 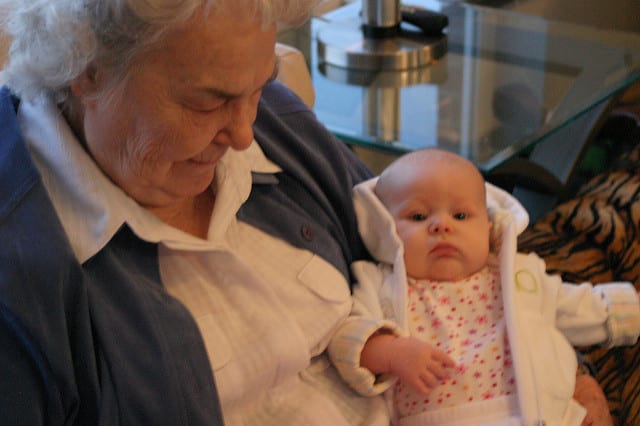 Physical and cognitive stimulation are critical in keeping the body healthy, and taking care of those you love the most is a perfect balance between exercising and having the time of your life, surrounded with smiles, hugs, and kisses. 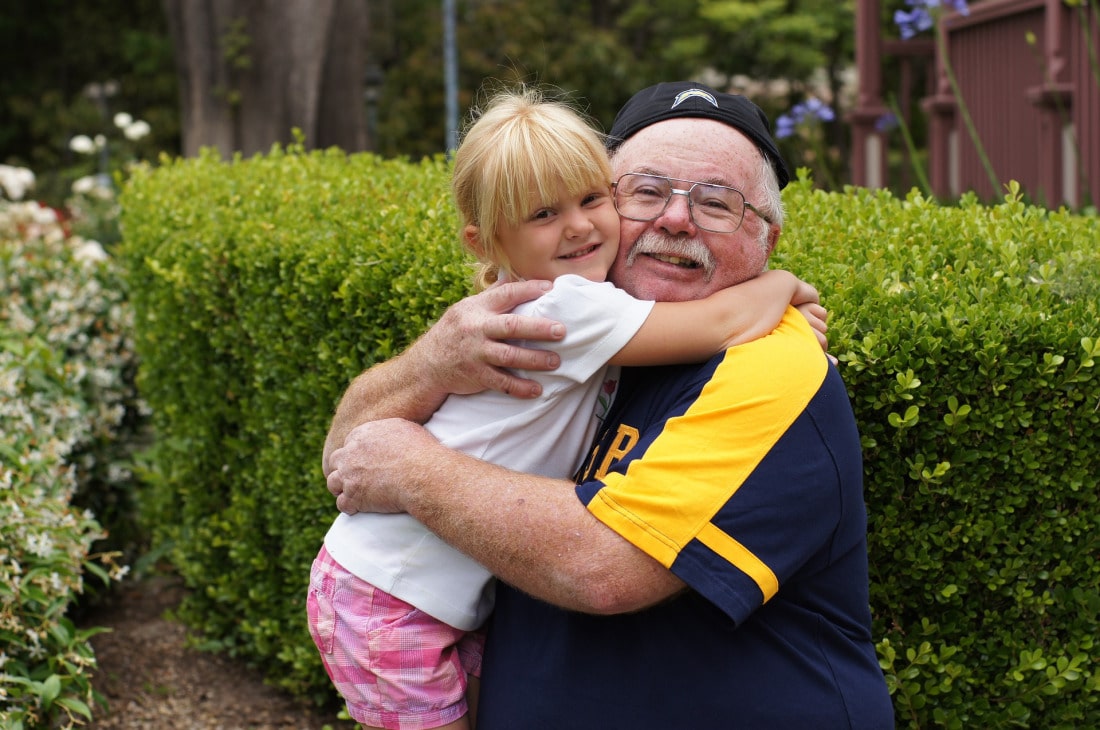 So, if you are a grandparent, don’t hesitate a bit, and offer to babysit right away. I know I can’t wait for my kids to have children.

The relationship between grandparents and grandchildren is significant and pure, and it should be encouraged for the benefit of both.