Most couples that get married want to start a family at some point. But wanting a family and not being able to must be unbearable.  Some couples go to extreme lengths to conceive.

Carolyn and Sean Savage were one of those couples.  Instead of Carolyn having positive pregnancy test Carolyn would just continue getting her period.  Each month was mentally and emotionally draining.  When she would become pregnant her dreams would be crushed when miscarriages happened.

The couple turned to in vitro fertilization like so many couples in the same situation. 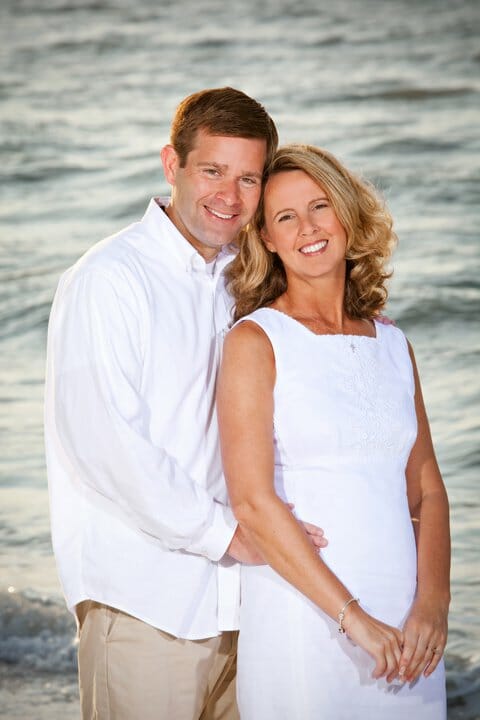 Married in 1993 the couple tried and tried but it simply wouldn’t happen naturally.  They celebrated their 1 year anniversary with the birth of their first baby.  The second child came soon after with the help of fertility treatments. 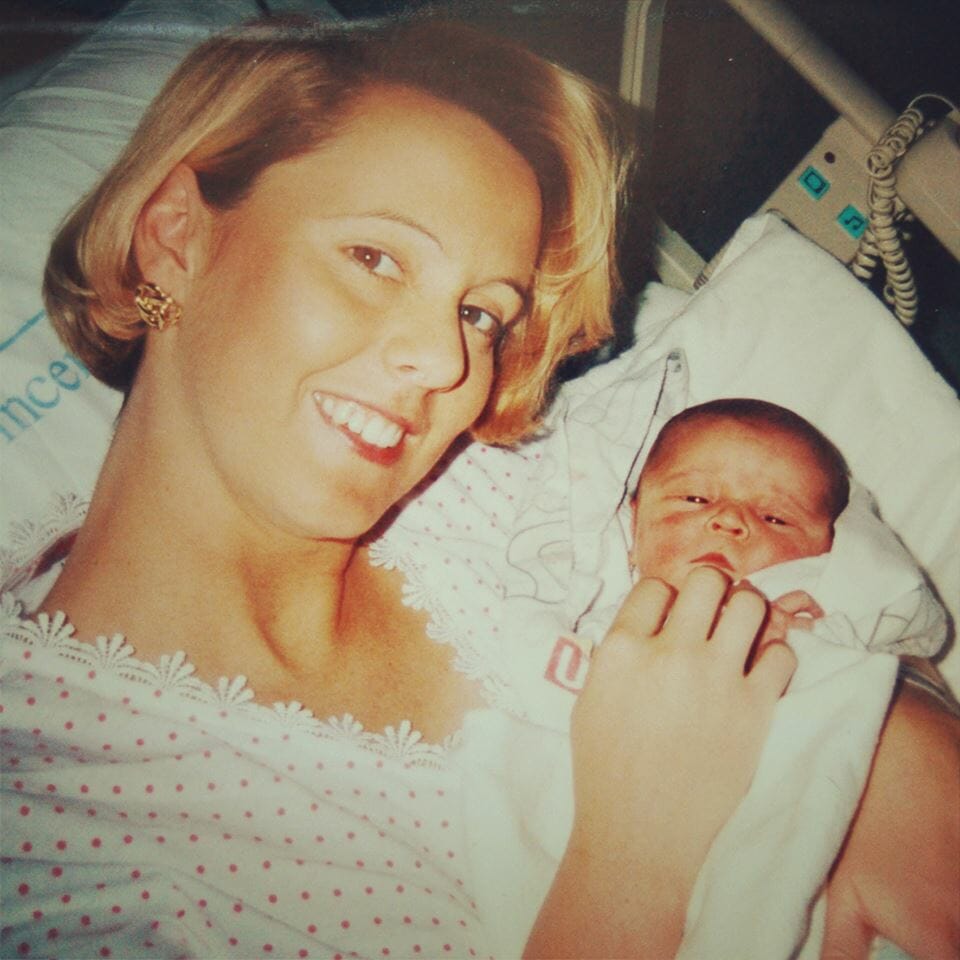 2009 Carolyn had embryos implanted to attempt to have child number 4. With the news that the IVF treatment was successful the couples lives were changed forever. 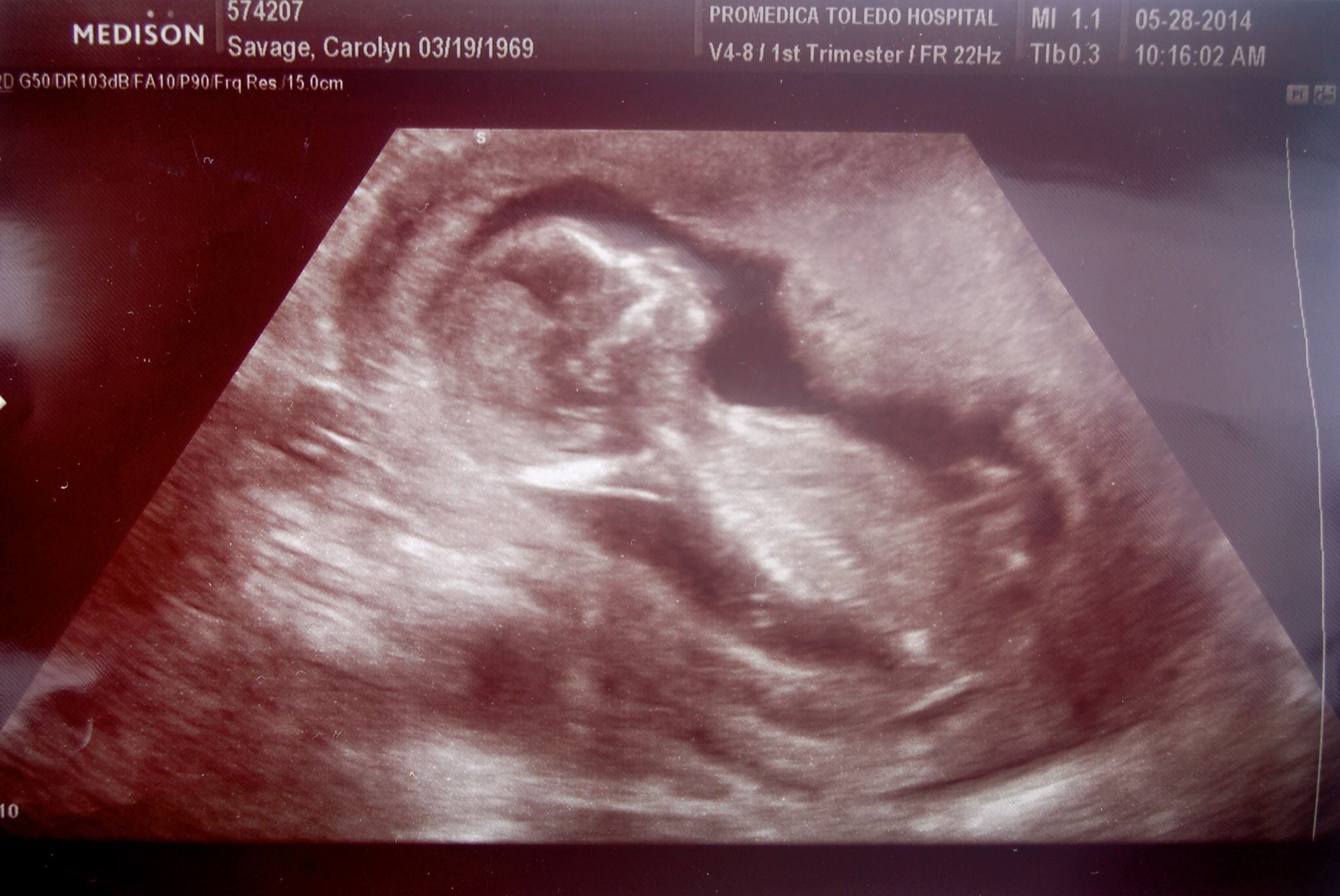 Only days into the pregnancy the couple received terrible news…the embryos had mistakingly been mixed up.  The baby she was carrying wasn’t hers!

The Savage’s were forced to make the hardest decision of their lives. Should they abort the baby or give the baby to the biological parents?

“We moved from a position of shock to a realization that this was actually going to happen. It’s just been difficult, but we feel we made the right decisions on how to handle it,” Carolyn explained.

Sean and Carolyn decided the biological parents, Shannon and Paul Morrell, should have the baby they were longing for.

“He is their son. But he will always be my baby,” Carolyn says. 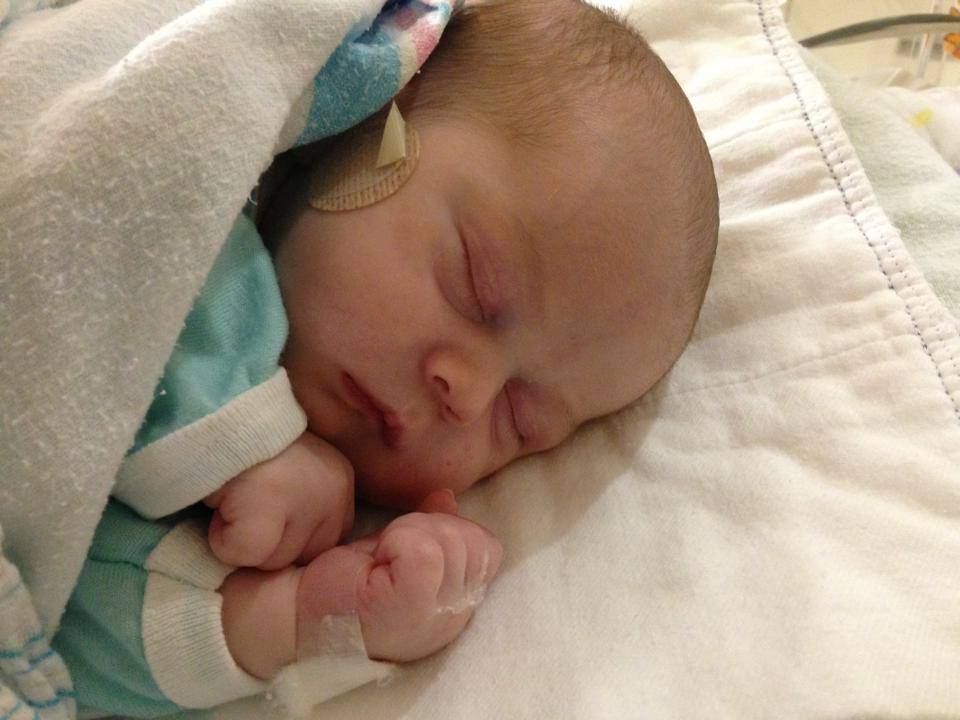 After that experience, Carolyn thought she had been through everything.

In 2011 happiness returned… Carolyn and Sean announced they were expecting twins, this time via a surrogate mother. 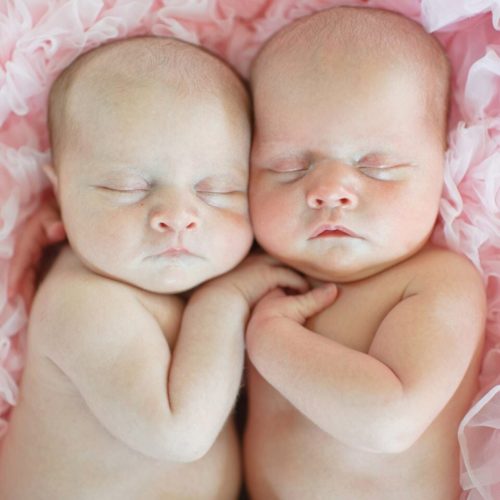 “The twins have closed some of the grief we were still experiencing over what happened with Logan. They are certainly not replacement babies, but they have been the best thing for all of us,” Carolyn told the Daily Mail. 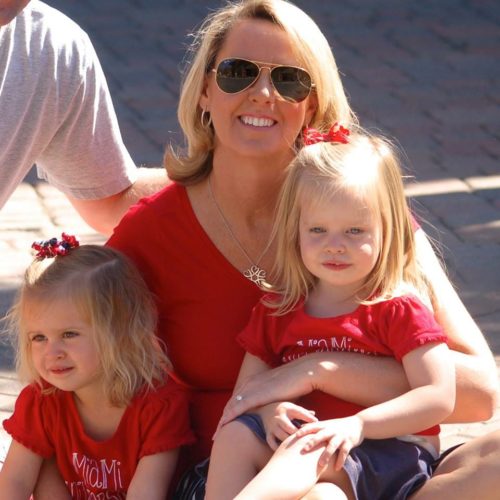 And just when you thought their family was complete, perhaps the most surprising news of all came in the spring of 2014.

Carolyn couldn’t believe her eyes when she looked at the pregnancy test.

Could it really be true? How could it be?

“As my befuddled brain studied the test, I thought I must be wrong. I’m infertile. I’ve gone through countless fertility treatments over the past two decades and with the exception of a couple of IVFs, I’ve only seen two positive home pregnancy tests. What on Earth was my 45-year-old self thinking? I couldn’t be pregnant now. Could I?” 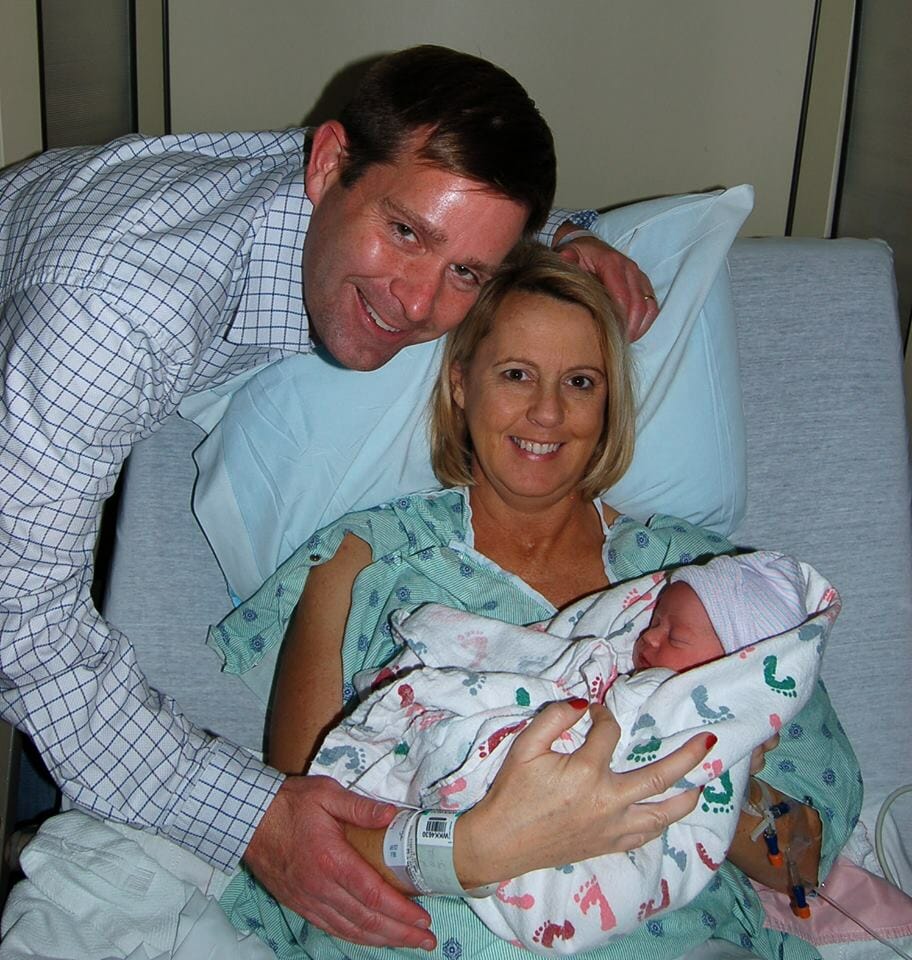 Baby Nicholas, was born without the use of any fertility drugs. 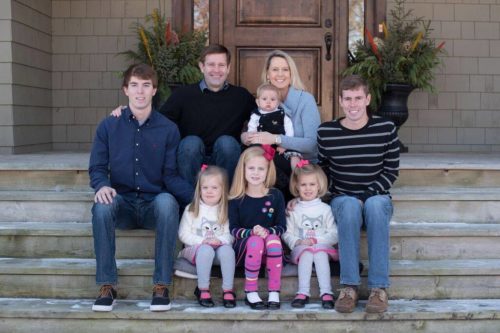 This is one of the most amazing stories EVER!   We are so glad it had a happy ending.