Daycare centers should be the safest places for young children to be. Sadly, that isn’t always the case. We hear too often of little kids being treated in an abusive and neglectful manner by those who are supposed to take great care of them.

A mother named Alecia Jenkins from Spring, Texas, says that the employees at the Children Lighthouse Daycare in Spring Harmony broke her 3-month-old daughter’s arm.

After her maternity leave was over, Jenkins returned to her job as a second-grade teacher and left her baby girl at the daycare center for the first time on April 12. Between teaching classes, Jenkins monitored her baby through the cameras and that’s when she saw one of the employees at the daycare center lifting the little one in panic. She could be seen running to the phone and calling her coworkers who gathered around Jenkins’ baby.

A Spring mother claims employees at Children Lighthouse Daycare in Spring Harmony broke her 3-month-old baby’s arm while in their care.​ https://t.co/QIGmh7UtXQ

It was more than obvious something was wrong. When the worried mother arrived to pick her baby girl, she could see the little one’s arm was limb. The staff assured her it wasn’t serious. “They said she’ll be ok. She may have slept on her arm wrong. It may just have to be popped back into place, it’ll be alright,” the mom told FOX26Houston.

Jenkins drove her daughter to the ER for an x-ray which showed the baby’s arm was broken. “The humerus bone, there was a fracture in that bone. They said it’s typically related to child abuse situations,” she said.

FOX26Houston reported that Jenkins is now suing the daycare for over one million dollars and states that an investigation was launched a day after the incident took place.

Speaking to the outlet, the mother said: “She’s healing. It’s been rough but as the days go on, I think she’s getting stronger. For this to happen on the first day of daycare, has ruined me and my perspective on daycares and just being able to trust people with my baby.”

The baby will have to take medications and wear a cast for six weeks until her arm heals. 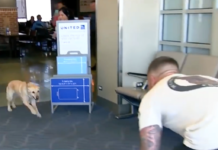 Melissa Sue Anderson, star of “Little House on the Prairie,” speaks of her decision to leave Hollywood for Canada 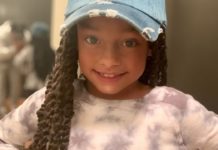 Girl, 9, who was shot in the head while jumping on a trampoline at a friend’s birthday party has died 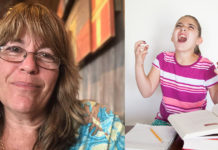 Teacher fails kids who don’t hand in their homework, gets fired for being too harsh 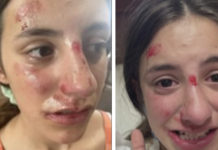 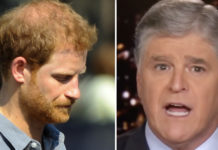 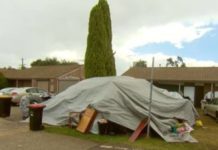 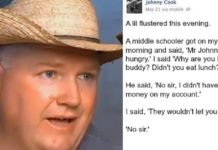 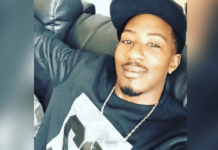 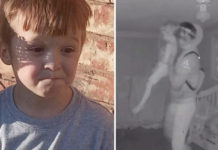 4-year-old Cash Gernon, who was abducted from his crib, died of “multiple stab wounds”, examiner finds