The sad reality of today is that many marriages end in divorce even after the first obstacle the couple faces. Almost every divorce is followed by bitter arguments, financial loss, long custody battles, and in many cases children who witness the breakdown of their family. Two people who once loved and cared for each other are now enemies, and those around them are as affected by the split as the couple itself.

A man named Blake Higginbotham went through the devastating process of divorce. He and his wife of six years got married when they were pretty young and have three kids together. At the time of the divorce Blake and his wife hated each other, but they eventually started getting along for the sake of their kids.

Although they were no longer together, when he learned his ex was getting married to another man, he had mixed feeling. But he was certainly happy for her. He shared her photos online with the most moving caption that touched the hearts of many. 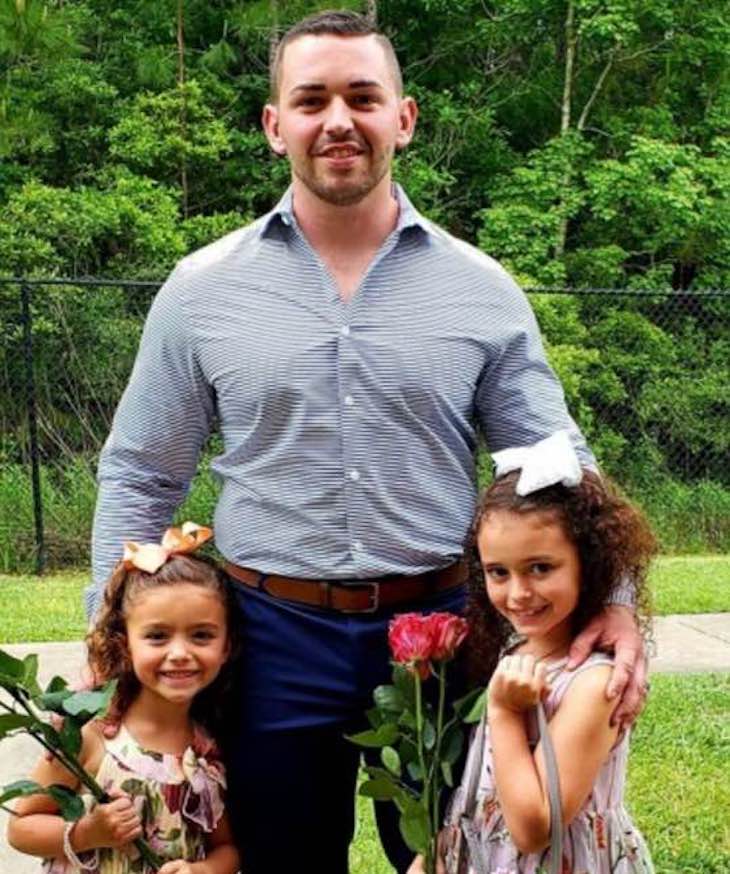 Along with the photos, Blake wrote:

‘“This is my ex-wife. The mother of my three children. The woman who brought all three of my children into this world.

We got married young, had three beautiful children and had a bitter divorce.” 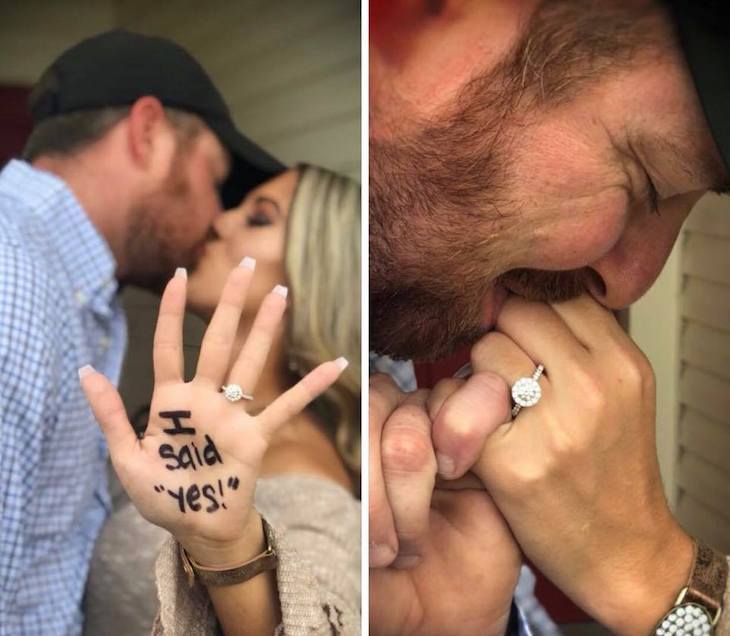 “Three years later, that relationship is much different. We share the kids evenly and support them in everything they do. We act as a team.

The man she’s with is a great guy. He’s great to my kids and they love him to death. As a father, I couldn’t ask for anything more. I sincerely wish you both the best. I’m thankful for many things, including y’all’s relationship.

To anyone divorced, I encourage you to try and look at this from a different angle. Just because you didn’t work out as husband and wife, doesn’t mean you can’t be Mom and Dad.”

No matter what happened between the two while they were married, they still choose to respect each other and teach their kids the benefits of teamwork. 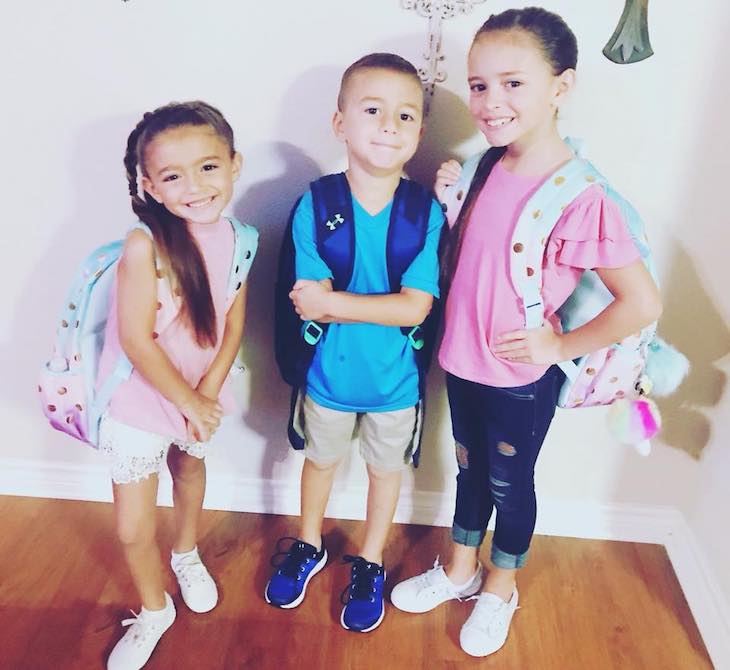 Both Blake and his ex found the perfect way to co-parent, and are ready to overcome any disagreements that stand on the way of their children’s happiness. The kids are glad to see their mom and dad respect each other.

What are you thoughts on what Blake did with his ex wife’s photos?