One 20-year-old University of South Carolina student is sharing her incredible story of how she escaped from kidnappers thanks to advice her mom once gave her.

It all happened as the young woman, Jordan, was going to her student apartment building after finishing work as around 1 a.m.

As she approached the place, three men suddenly approached her and took her possessions. To make things even worse and way scarier, they pointed a gun at her. 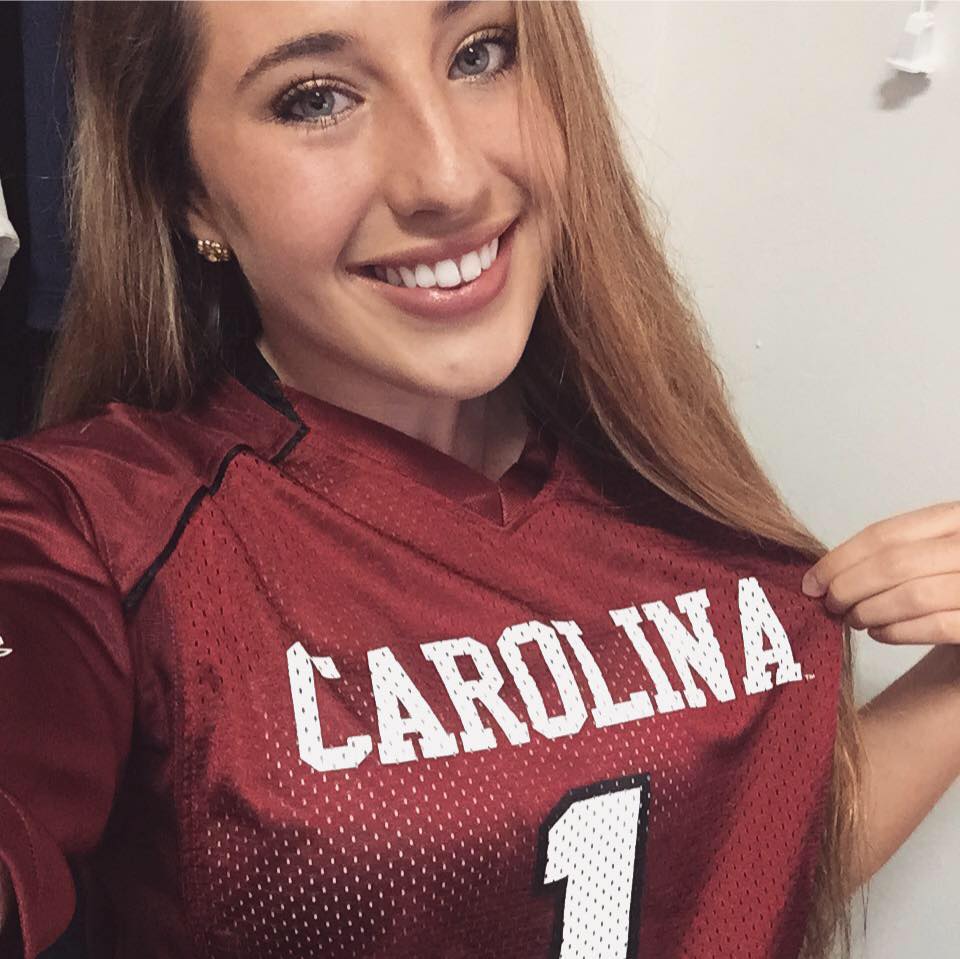 As they tried stealing her car, they realized they couldn’t operate it because it was a stick shift, and that’s when the real hell happened. Two of the men forcefully put Jordan in the car and forced her to drive them to the gas station. The third man ran away.

The men, who were later identified as teenagers, told Jordan to withdraw money from the ATM machine. They also told her they were going to violate her. That’s when the brave woman decided to take action inspired by a story her mom once told her.

“I thought back to my mom. She was almost a victim of assault when she was in college, and she fought back and fought the man off, and I thought you know, I’m going to be strong like my mom, I’m going to get myself out of this.”

Jordan’s mother, Beth Turner, always taught her daughter to be brave. She wisely advised her to be strong and fight back if she ever found herself in a similar situation.

According to ABC News 4, Jordan said:

After withdrawing the money from the ATM, Jordan started planning her escape. Once she entered the car again, she didn’t put the seat belt on, so she jumped out of the moving vehicle.

“I just kind of thought in my head, ‘Do it, do it, do it,’ and then the next thing I know, my hands were on the handle, I was opening the door and I was staring at the pavement,” Jordan explained.

As soon as she jumped out of the car, Jordan tried signaling moving cars to stop and help her. Two drivers passed by without stopping, but the third was kind enough to pull over.

According to ABC News 4, the college student told reporters:

“They were in a moving vehicle, without a driver, and a 20-year-old girl just outsmarted you. I wish I could’ve seen their faces at that moment, so that they knew that I might have been a victim, but I was not victimized.”

After the incident, the two teens got arrested. They were well known to the police as they had been involved with a number of other crimes at the area.

For more on Jordan’s story go to the video below!