Bored Daddy
Home Media Girl’s dad dies before she’s born: 8 years later, mom sees her...
Share3K
Tweet
Pin2
Share
3K Shares
Most girls share that special bond with their dad. For this girl, it is no different only her dad is dead and she’s never met him.

Living in New Jersey, this 8-year-old Mikayla has never met her father. He was a police officer before a drunk driver hit and killed him.

One night, she and her mom went to Villa Borghese, a nearby Italian restaurant. 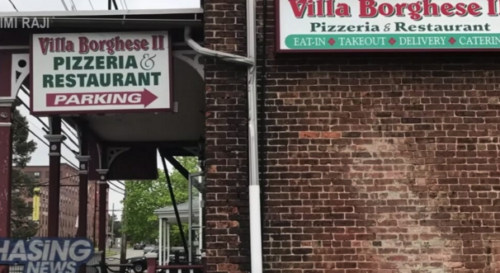 That night, a police officer Joseph Quinn ate there too.

When he went to pay for his meal, the waitress notified him somebody had already paid for it. Curious, Joseph asked who did it. The waitress refused to tell him because the person wanted to be anonymous.

Still wondering, Joseph put his police skills to use and set out on his own investigation. After some time, he found out it was Mikayla.

Hearing her reasoning for this generous act, he wanted to do something in return.

Although she never met her own father, Mikayla had always respected and looked up to officers who risk their lives every day in order to make the world a safer place. 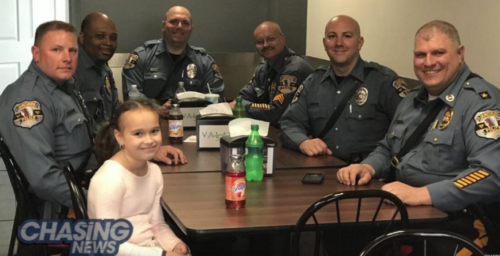 Joseph created a collection that goes towards Mikayla’s schooling.

Today, the amount is nearly fifteen thousand dollars, what an awesome way to say thanks!

Woman goes to her home and finds stranger living there, police say they can do nothing