On February 13, something strange happened to a South Carolina mother that never happened before.  She never showed up to pick up her two daughters from school. Teachers and administrator were so concerned they called the police.  When the police pulled up to the family home what they found left them numb.

A man broke into the family home and brutally beat the mother.  To make that even worse the man kidnapped the girls 4 year old sister, Heidi. 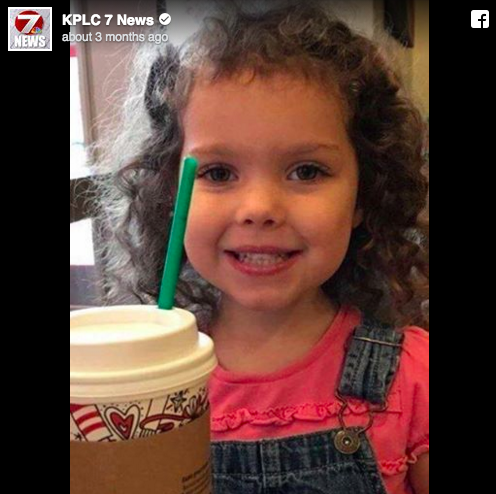 Officers quickly called the paramedics and the mother was rushed to the hospital where she had emergency surgery.  At the same time authorities began the search for Heidi and her kidnapper.

When the community heard of what happened they joinded the search.  They scoured the area in search of any clues to the little girls wherabouts.  They found nothing.

24 hours later and about 400 miles away a railroad worker noticed something out fo the ordinary.  A car had been parked close to where they were working but it was deep in the woods and off the main road.

The workers quickly alerted police to the suspicious vehicle.

Riverside Police Chief Rick Oliver carefully approached the vehicle. When he got to the car and looked inside there was a man sleeping next to a little girl.  The man turned over the girl but then sped away.

Officer Oliver quickly figured out the little girl was indeed Heidi, the missing little girl everyone was searching for.

Thoma Lawton Evans, was caught and arrested with his prior felony record he will be in prison for a long time to come.

Chief Oliver said that the moment he was able to safely return Heidi to her family was one of the greatest moments of his 20-year law enforcement career.

“This is a blessing,” he said. “It is nothing to do with luck. The good Lord put me in that place.”