Six-week-old baby died of cardiac arrest after a baptism ceremony in Romania. The priest, who now faces manslaughter charges, immersed the infant in the holy water three times. The poor baby inhaled the water and was rushed to hospital but passed away hours later due to liquid in his lungs.

The baptism ceremonies held in Romania where over 80 percent of the population is Orthodox are considered very important events and are often celebrated with hundreds of guests and huge parties.

According to a number of recent polls, the church is the most trusted institution in this European county. However, after this tragedy, a number of people have asked from the church to change the baptism rituals. In fact, by Thursday evening, over 56,000 signatures have been gathered. The petition said: “The death of a newborn baby because of this practice is a huge tragedy. This risk must be ruled out for the joy of baptism to triumph.”

Church representatives took their stand, among which Vasile Banescu who believes that instead of immersing the babies in the water three times, priests can pour or sprinkle a little water on the little one’s forehead, which is the case in other Orthodox countries. Archbishop Teodosie, the leader of the Church’s traditionalist wing, however, said the tradition won’t change.

We are so very sorry for the loss of an innocent soul. Rest in peace. 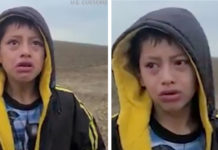 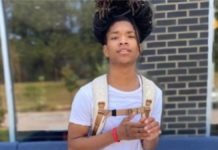 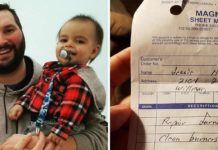 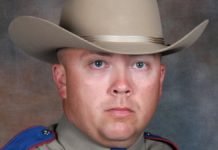 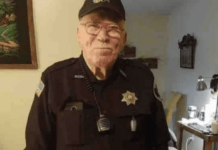