Home Amazing A Girl Asked a Stranger to Switch Seats on a Plane and...
Share1K
Tweet
Pin
Share
1K Shares

It’s truly amazing how we sometimes determine destiny by the actions we take today, even if we are complete unaware of it most of the time. Rosey Blair shares with us one of the most amazing stories we’ve stumbled upon in a long time. This is actually how life works in order to make things fall into place.

Rosey and her boyfriend were heading back to Dallas, but their seats were not next to each other. Since she really wanted to be sitting next to him during the long flight, she approached a young girl and asked her whether she would mind to change seats. The girl was fine with that, so Rosey thanked her and jokingly told her how she could end up sitting next to the love of her life. But little did she know, that it could really be the case.

As the plane took off, Rosey saw a handsome young man sitting next to the girl she switched seats with. She though it was very sweet that the travel companions started chatting so Rosey decided to share on her Twitter account parts of the conversation she was overhearing.

Rosey really thought the two could make a nice couple.

At one moment, they started showing each other family photos. Hmm, does it mean something more serious is on the way?

It seemed that many people were eager to see how everything will turn out at the end. Viewers were staring at their screens in anticipation for some pictures with info on how the “relationship” progressed. A girl even took her phone into the shower, not wanting to miss a thing. Rosey only had an hour of free Wi-Fi, but bought additional time because she didn’t want to keep the spectators waiting. 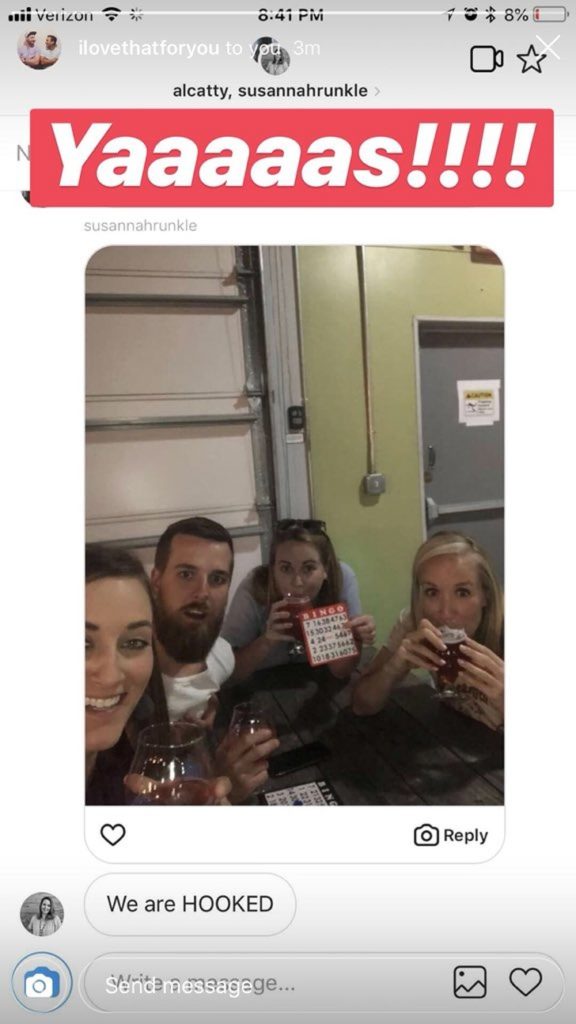 Once the plane landed, the newly made friends could be seen leaving the airport together.

Rosey managed to track them on Instagram, and she plans on following them, and see if the two will end up being together. If yes, it will all be because of her, and her plane seat.

Another Tweeter user shared his own similar story, on how he and his wife met during a plane flight and are still together and happy after ten years.

Do you believe it was destiny that brought these two together? We would certainly want to hear more of the story.