Ivan Roca, a right-wing politician in Chile, triggered the rage of the Chileans and literally people from all around the world as he pointed his finger to the 12-year-old girl raped by his 33-year-old son, accusing her of having a “woman’s body” thus defending his rapist son’s act.

The wrongdoer, Jurgen Roca Aguayo, is in custody awaiting his trial as his dad is doing his best to portray him as the victim, although he raped a minor.

According to The Sun, Roca took to Facebook to explain how parents of girls must escort their daughters around whenever they want to go out and “control” them if they don’t want them to end up being raped.

After he was condemned by the wide public and a number of politicians, Roca simply said it was a “shame that it was always the man that paid the price.”

The ex-vice president of Roca’s political party, UDI, Isabel Pla Jarufe said of her former colleague: “He has a public responsibility as an official and his statements are unacceptable. He has attempted to make his 33-year old son a victim in a case where he raped a 12-year old girl.”

Fury as MP defends his son who ‘raped 12-year-old girl’ saying ‘she had a woman’s body’ https://t.co/rqZ5DfXAhF

After Roca realized that no one supported his outrageous beliefs, he claimed his words were “taken out of context,” but instead offering an apology, he explained how he didn’t mean to say that female children should be “controlled” by their parents, but offered “guidance,” once again placing the blame on the parents of the girl his son raped.

Further, he gave an interview for Eldesconcierto during which he once again did his best to make his son the victim. As quoted by The Daily Mail, Roca said “It’s a shame what happened to my son,” and added, “I just visited him in jail and it was full of young men just like him, detained for being with minors without thinking of the consequences beforehand. This feels very wrong to me regardless of whether the minor appeared older or not.”

Despite being criticized by the public for defending his son, Roca believes it is the raped person who is at fault and not the rapist. 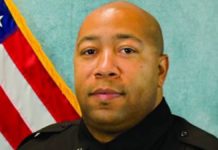 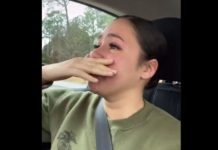 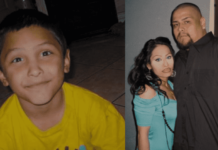 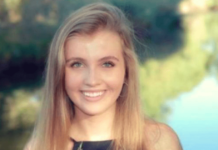 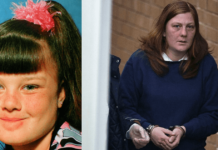 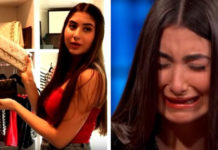 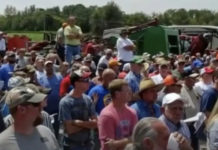 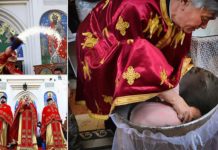 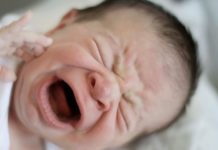 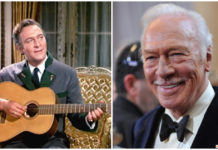 Christopher Plummer, Oscar-winning legend of stage and screen, dies at 91 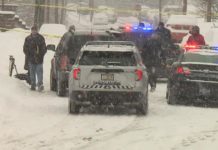