Tommy and Maryanne have been happily married for 24 years. As they celebrate their anniversary, they recall the day of their wedding. Back then, the beautiful bride Maryanne wore a Cinderella like gown and it was an amazing ceremony the loving couple shared with their families and friends.

However, when they decided to tie the knot, many believed they won’t last long, and that’s because both Tommy and his wife have Down Syndrome. 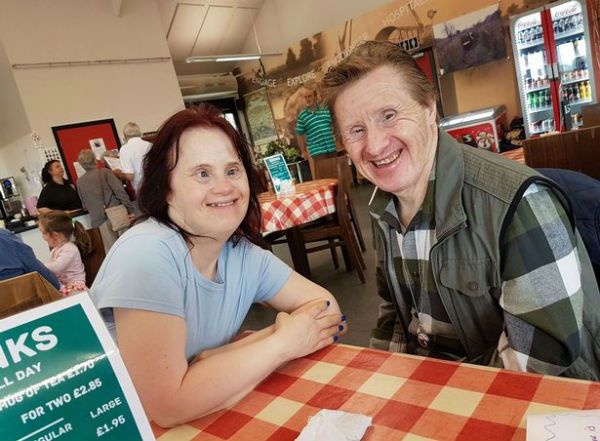 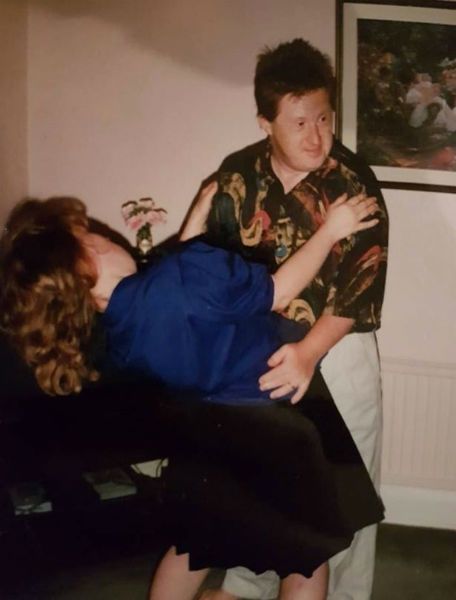 During the years, their relationship has been subject to many negative comments and judgement from members of their family, as well as from random strangers. But the two are very much in love and although they get stared at all the time, they know how to cope with everything that stands on their way to happiness. When talking about the time they first met, both agree it was love at first sight, and during these 24 years it only grew stronger. There is a 13 years of age gap between the two, but they never saw it as an obstacle. 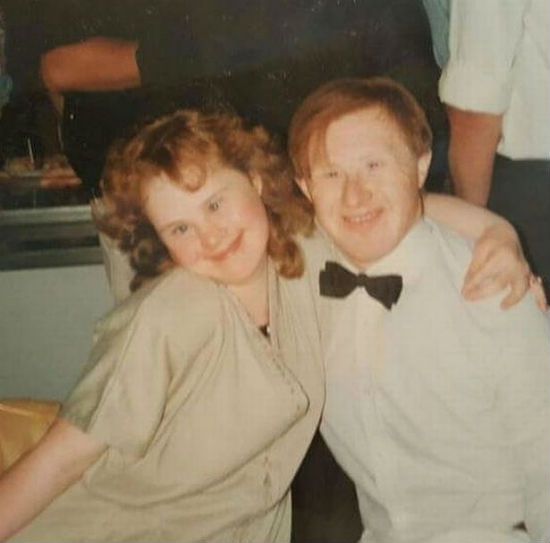 They get along very well knowing their personalities are quite different. While Tommy is shy, his wife knows how to draw him out of the shell. 18 months after they started dating, Tommy though it was just the time to propose. Maryanne was over the moon when she said yes, although the ring was the one Tommy got from a vending machine. Later, he bought a real one. 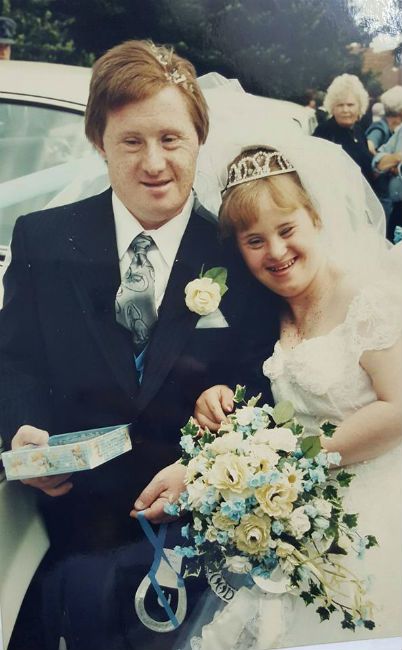 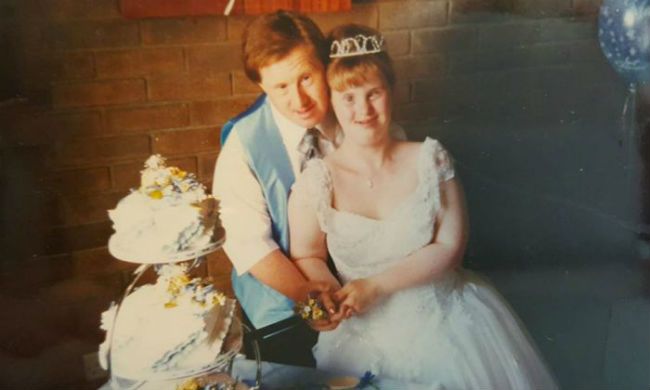 Initially, many people were suspicious whether the two could go along with the marriage idea, but they soon realized the couple was ready to spend their lives together. As for Maryanne’s mother, she has always been supportive of her daughter’s relationship and was glad and happy she found true love. 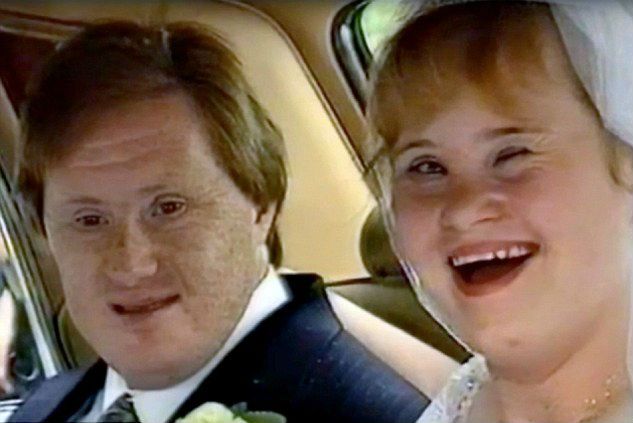 They have been very happy with each other, and they are probably the first couple with Down Syndrome to get married. They have recently been part of This Morning where they shared with the viewers what it was like to be married for so long. People believe they make an amazing couple, and many commented how they would like to find someone to share this kind of relationship with. 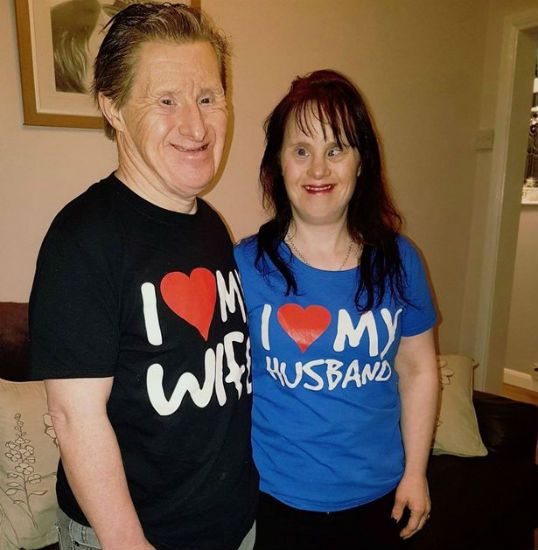 They are still going strong as they are aware there will always be people out there who will not approve of their marriage, but they have their family who supports them, and most important of all, they have each other. As for those who labeled their relationship as “disgusting”, we hope this couple’s happiness will make those people open their hearts for those who are a bit different. 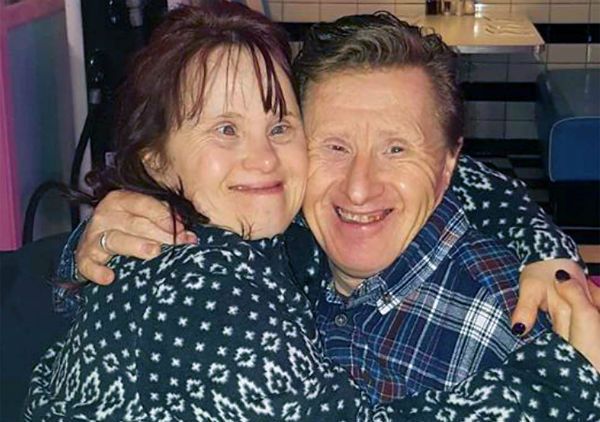