We always tend to teach our children that they should never mock anyone for their physical appearance, but regardless, they often bully others for the way they look.

Evan Hill from New Zealand had a tough time coping with the way his classmates treated him. He was bullied and called names such as “rabbit boy” because of his front teeth who were pretty large. Not only it led for him to be a victim of bullying, but it also caused him troubles closing his mouth entirely.

His parents were well-aware of what their boy was going through but they couldn’t do much because they couldn’t afford to pay for an operation. 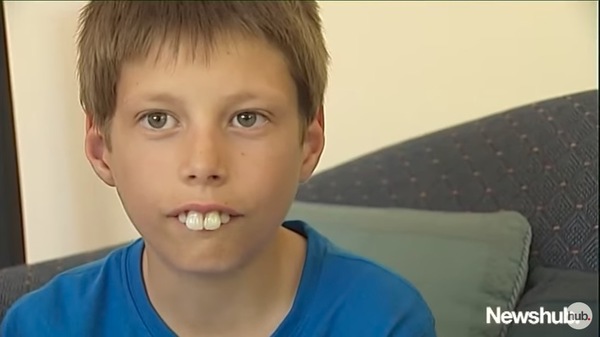 It wasn’t until a magazine decided to publish Evan’s story that people heard of his struggles and felt sorry for him.  It touched complete strangers to the extent that they started fundraising campaign to help him collect the money needed to change his life.

“I don’t know where we would have been today without the generosity we had,” Evan’s mother told Newshub. 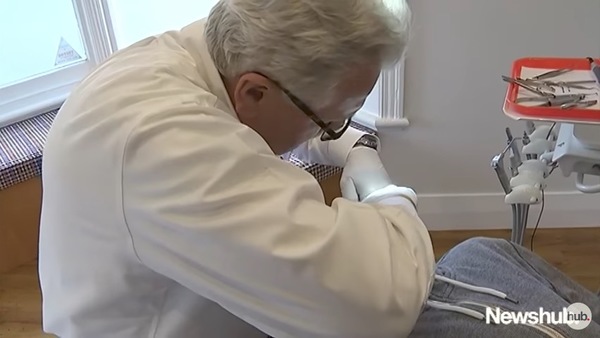 Hundreds of people donated to the noble cause of helping a young boy feel confident about himself.

After the surgery was paid for, there was still money left so Evan’s family donated it to a charity that helps children get the surgeries they can’t afford.

The transformation is simply incredible. Evan now looks like a completely new boy who’s happy with the way he looks.

Take a look at it in the video below and make sure you share it with your friends. Maybe you will inspire someone to donate money for children in need of medical help.

‘They are not going to let me go’: Georgia woman found dead after sending daughter a chilling message

Woman receives life-changing news that she will never forget

Young girl received a doll as a gift; however, when she tried to play with it, she became terrified and screamed!

Mother welcomes her first child at the age of 66: This is what their life looks like today

This is the amazing tale of Amanda, an animal lover who stunned everyone with a gesture